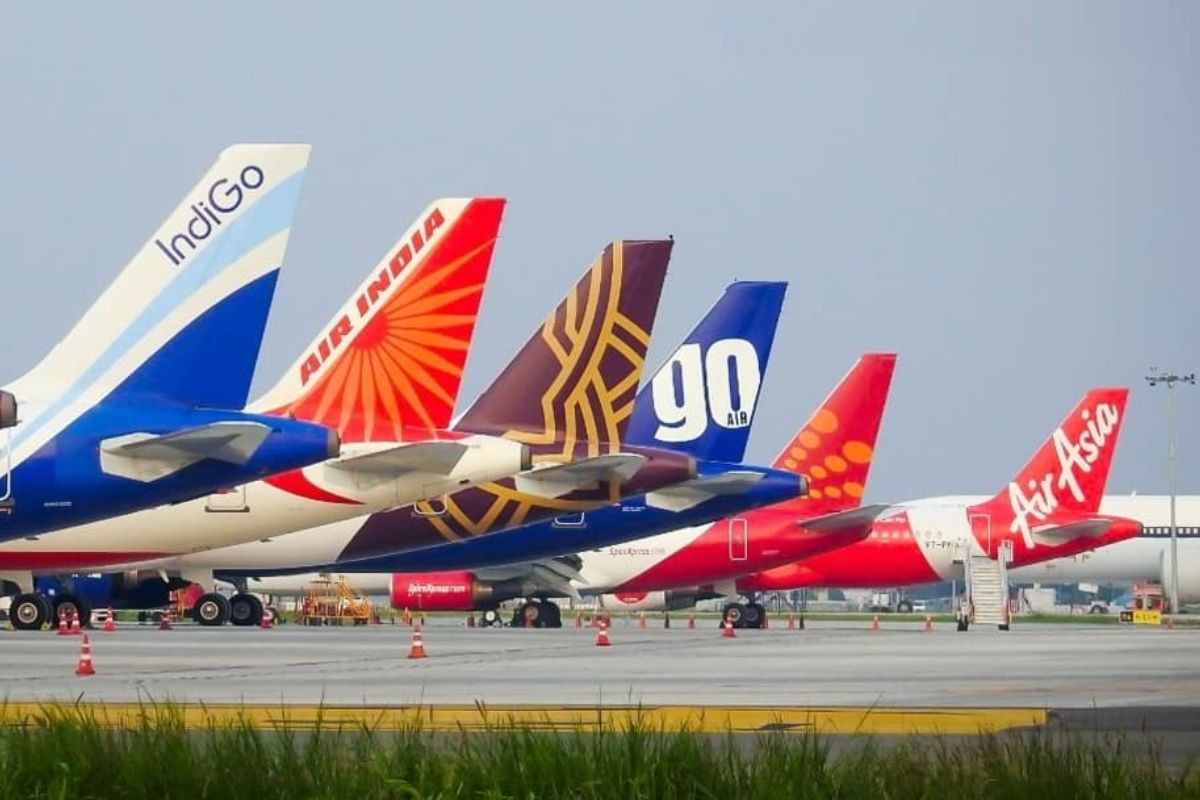 According to the Directorate General of Civil Aviation (DGCA) data released on Thursday, the domestic air passenger traffic in India increased by 47.05% in 2022 as compared to 2021 and reaching 1232.45 lakhs.

The DGCA of India said; “Passengers carried by domestic airlines between January 2022 and December 2022 were 1232.45 lakhs as against 838.14 lakhs during the corresponding period of the previous year thereby registering an annual growth of 47.05 per cent and monthly growth of 13.69 per cent.”

According to the DGCA data, the passenger load factors of all major airlines including Air India, SpiceJet, Go First, IndiGo, Akasa Air, AirAsia India, and Vistara – increased in December 2022 compared to November 2022.

The passenger load factor is a metric used to measure how well an airline’s seat capacity is being utilised. It expresses how many seats on a flight are filled as a percentage of the total number of seats available.

According to official data, IndiGo had the largest market share in December 2022, with 56.1%, followed by Vistara with 9.2% and SpiceJet and Air India both with 8.7%.

During the same month, scheduled domestic airlines in India received 408 passenger-related complaints. The most common reasons for complaints were flight and refund-related issues.

According to data from the Directorate General of Civil Aviation (DGCA), airlines addressed approximately 98% or 401 of the total number of complaints received.