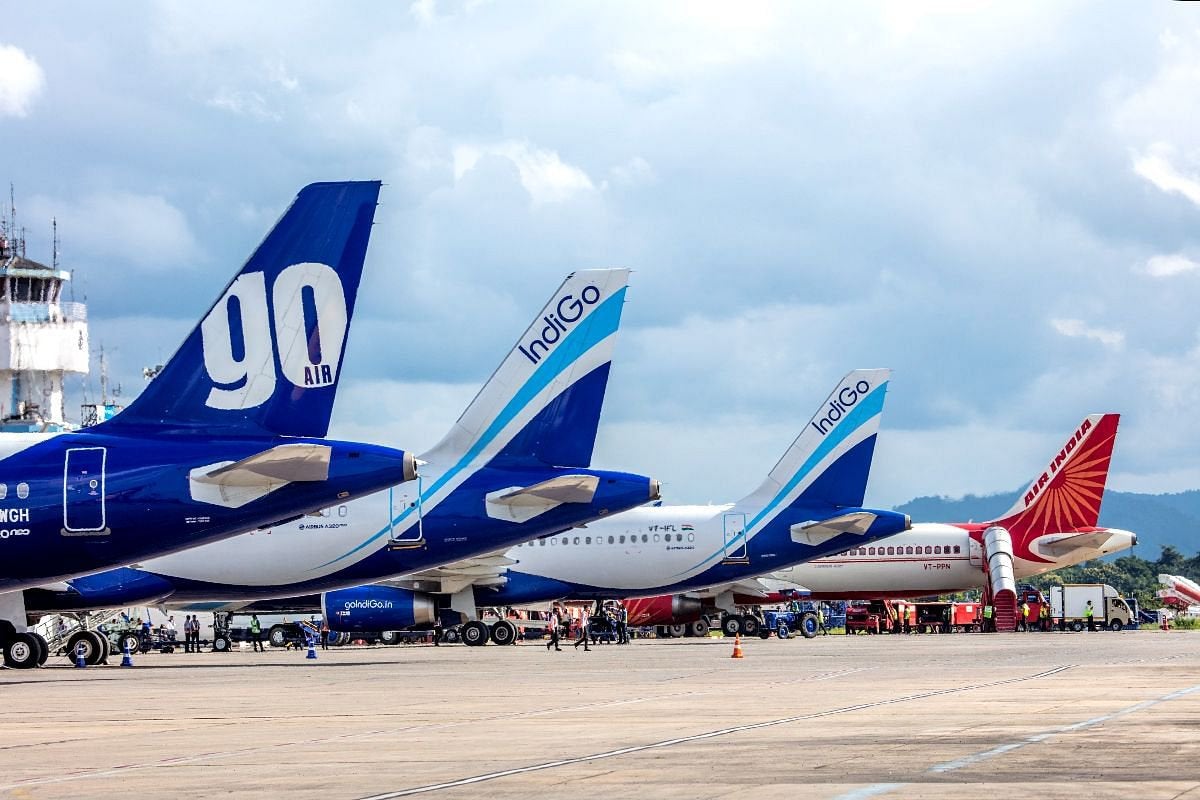 The Indian aviation industry is continuing to expand and is recovering from the effects of the pandemic. Over the last weekend, India’s domestic air passenger traffic exceeded four lakhs for two straight days.

On Saturday, Indian airlines carried 4,05,963 passengers and flew 2,767 flights. The increase continued on Sunday, with the total rising to 4,09,831. For the first time in many months, domestic aviation traffic has exceeded 4 lakh passengers for two consecutive days.

The number of passengers carried by domestic airlines between January and October 2022 was 9.88 crore, up from 6.20 crore during the same period the previous year, representing annual growth of 59.16 per cent and monthly growth of 26.95 per cent.

This shows that domestic aviation traffic in the country is continually growing.

According to DGCA data, nearly 1.14 crore passengers were carried by domestic airlines in the country during October, compared to 89.85 lakh during the same period last year.

According to industry sources, the number of Covid-19 cases has been decreasing in recent weeks, resulting in the restoration of normalcy in aviation traffic. Furthermore, the government has gradually removed various restrictions.

The Government of India recently announced that wearing masks during flights is no longer required. Previously, the aviation regulator announced the removal of lower and upper airfare limits in the country.

It was done following discussions among stakeholders, including government officials and airlines, about removing fare bands for domestic flights. Carriers believe that removing the pricing caps is necessary for the full recovery of domestic air traffic.