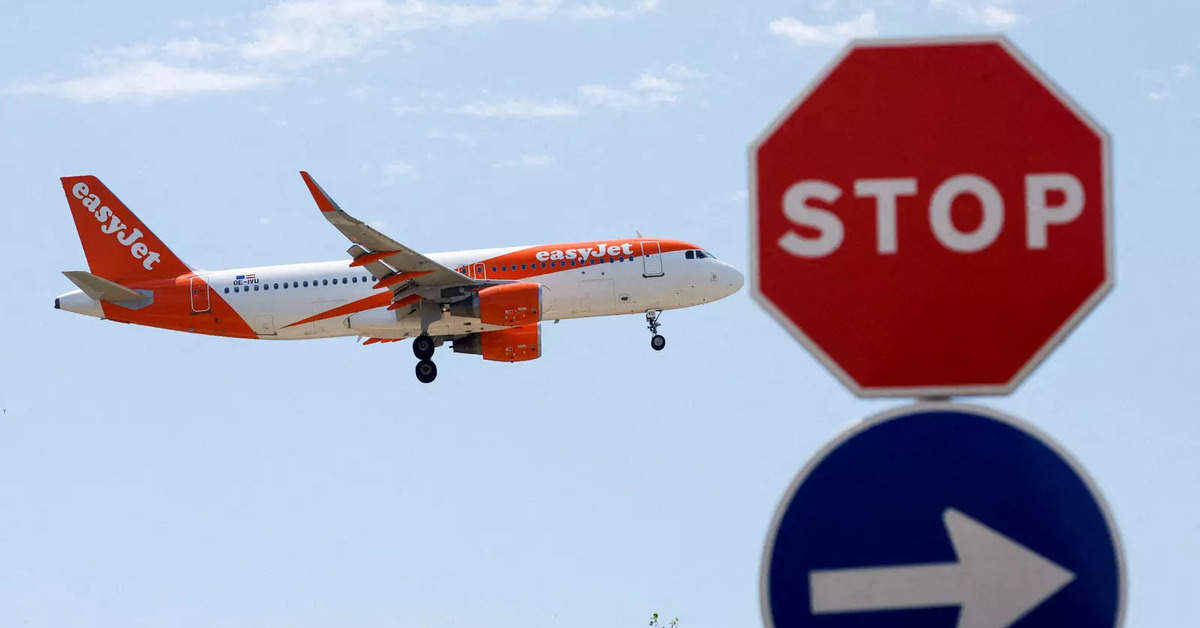 EasyJet launched on Wednesday a campaign to hire more people over the age of 45 to join its cabin crews, challenging an outdated image of the job as the budget airline looks to fill roles in Britain’s tight labour market.Britain’s workforce has shrunk due to a slowdown in immigration since the country left the European Union in 2020 and after thousands of workers took early retirement or simply left the labour market during the pandemic.

The travel industry has been hit particularly hard, leading to chaos at airports around Europe this summer because there were not enough luggage handlers, security guards and air crew.

After Prime Minister Rishi Sunak on Monday rejected business pleas for a loosening of immigration rules, companies are having to work harder and think differently to fill vacancies.

British auto repair company Halfords said earlier on Wednesday it wants to lure retirees back into the workforce to fill 1,000 new technician openings it has.

The Flight Attendants’ Association of Australia (FAAA), which had raised concerns that the proposed Qantas pay deal would extend duty lengths and reduce rest provisions, said 99% of votes received were in favour of industrial action. “This is a very disappointing step by FAAA given we’re continuing to negotiate towards a new agreement,” a Qantas spokesperson said.

EasyJet is also turning to older people, showing how far the aviation industry has travelled in throwing off the stereotypes of the past when flight attendants were typically young women.

The UK-based airline said it was encouraging adults aged 45 and over to train as cabin crew, building on the 27% rise it has already seen in that age group for crew since 2018.

EasyJet said a crew recruitment programme some months ago had over 18,000 applications for about 2,000 roles, but it was still looking for more workers.

The cabin crew role would be ideal for people whose children have left home, who have customer service skills and are looking for a new challenge, said the airline.

“This campaign is about challenging stereotypes about the job and showing that being cabin crew can be a job for anyone with the right skills, no matter what their age,” easyJet’s director of cabin services Michael Brown said in an email.

“We wanted to tap into this and encourage more talented people looking for a career change later in life.”