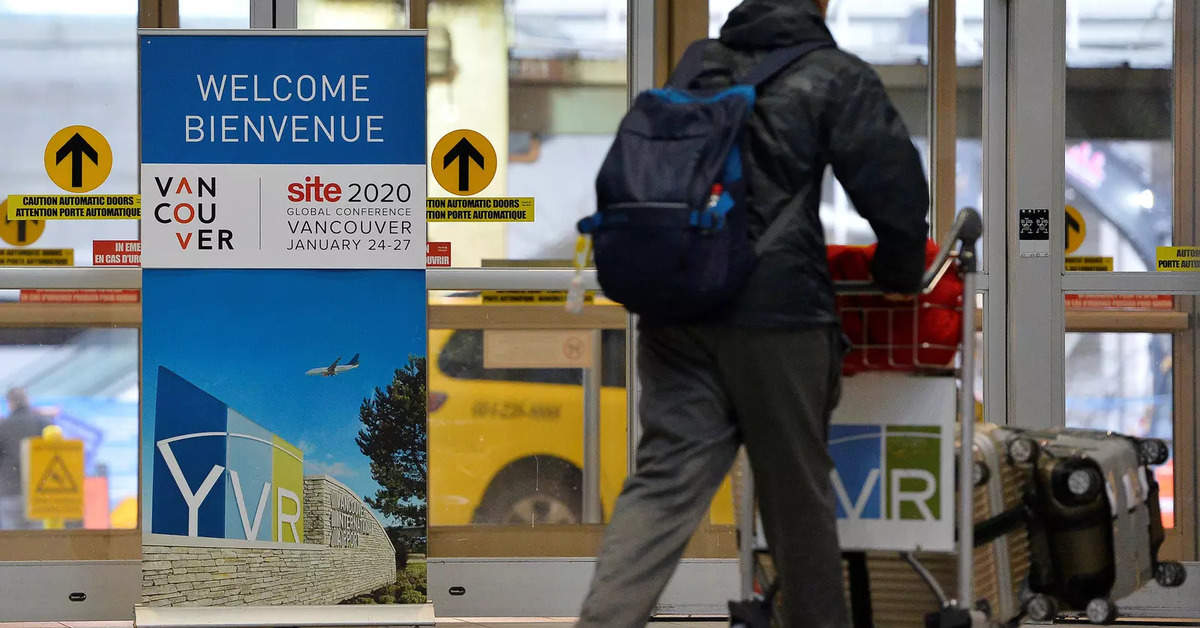 A full recovery in airline passenger volumes in Europe has been pushed back to 2025 from 2024, the body representing European airports said on Tuesday, revising the industry’s optimistic tone about its post-Covid recovery.The announcement from ACI Europe heralds a cautious outlook with “more negatives than positives” as Europe fears a looming recession and continues to grapple with double-digit inflation as well as the fallout from the war in Ukraine.

Euro zone inflation may have peaked but will subside so slowly that it could be years before it gets back to the European Central Bank’s 2 per cent target, reports this month indicated.

Analysts had previously said they expected consumers to continue their holiday travels, even as they grapple with higher costs of living.

But ACI Europe and others say there were still uncertainties, including a slow recovery of business travel and further unexpected economic upheaval, that could impact the sector. For airports in particular, new government fees could prove troubling.

“We now expect the passenger traffic recovery to level off moving forwards, with the timeline pushed to 2025 before Europe’s airports finally get back to where they stood before Covid-19 hit,” said Olivier Jankovec, director general of ACI Europe.

“We expect several airport markets – especially those relying predominantly on tourism – to exceed their pre-pandemic passenger volumes as soon as next year. But many others will not fare so well and take much longer to recover.”

Cautious recovery
Many of Europe’s most popular airlines, such as Lufthansa , Ryanair and Wizz Air have said they see steady bookings and growth ahead.

Earlier this month, the International Air Transport Association (IATA) said it expected a net profit of $4.7 billion for the industry next year, with more than 4 billion passengers set to fly. It had previously said only that profits were “within reach” in 2023.

But some airline chiefs warned in November of trouble in 2023. The chief executive of transatlantic-focused Virgin Atlantic said 2023 would be “tough”, while Heathrow Airport’s boss said airlines were increasingly worried about the demand outlook.

British Christmas flight bookings show that demand is still lower than in 2019, with data from UK-based aviation data and analytics firm Cirium showing “departures from UK airports this Christmas remain 14 per cent down compared to the same period in 2019.”

This summer, airlines and airports saw a surge in passenger traffic after the shutdown brought on by the pandemic, with many airlines reporting good summer earnings.

“We now expect the passenger traffic recovery to level off moving forwards … Next year, we will still miss 220 million passengers, meaning our volumes will only match 2017 levels,” Jankovec said.