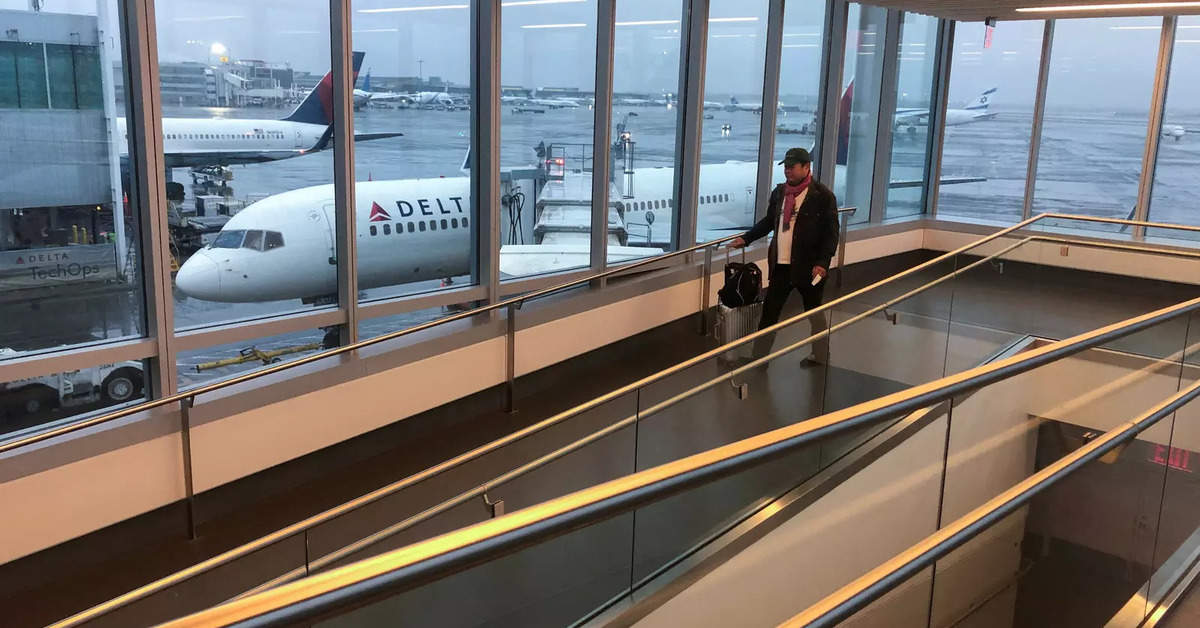 The new Terminal 6 will be built in two phases, with the first new gates opening in 2026. The new terminal will be used by JetBlue and Lufthansa Group.

JetBlue Chief Executive Robin Hayes said the announcement would help “modernise JFK and bring our unique brand and culture to even more New Yorkers in a brand-new terminal.”

Hochul also said financial arrangements for the public-private partnership to build the new terminal had been finalised. The Port Authority of New York and New Jersey will commit USD 130 million in capital funding to build enabling infrastructure for the new Terminal 6, including airside improvements and utility enhancements.

The United States is in the middle of a massive overhaul and rebuilding of many airport terminals. A USD 1 trillion infrastructure law signed by President Joe Biden in 2021 includes USD 15 billion for airport project grants.

The FAA is expected to soon issue a similar environmental approval to a massive USD 8.5 billion project at Chicago’s O’Hare International Airport that includes a new Terminal 2.

US Transportation Secretary Pete Buttigieg will be at O’Hare for an event on Monday. In June, New York celebrated the six-year USD 8 billion reconstruction of the city’s long-derided LaGuardia airport with a brand new Delta Air Lines terminal.

New York and airlines spent USD 8 billion to reconstruct the airport that then-Vice President Biden in 2014 dubbed “some third-world country”.