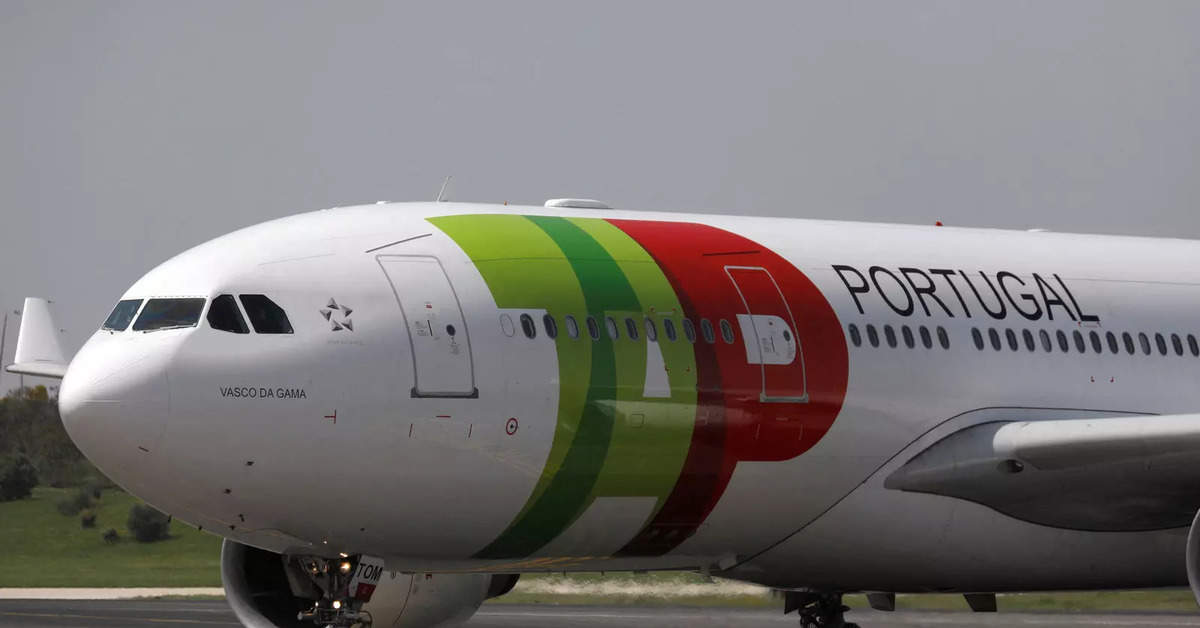 Portugal’s state-owned airline TAP said Thursday that it had cancelled over 1,300 flights ahead of a one-week strike called by unions starting next week to protest pay cuts.A majority of the airline’s nearly 1,000 employees voted to press ahead with the stoppage for January 25 to 31 after rejecting management’s latest offer.

The strike is expected to cost the company around 48 million euros (USD 52 million) and affect some 156,000 passengers, it said in a statement, after a two-day walkout in December that saw 360 flights cancelled.

TAP says the salary reductions as well as job cuts and plane sales are needed to get the debt-laden carrier back on solid financial footing after its renationalisation in 2020.

The European Commission approved the plan on Tuesday but imposed safeguards to limit distortions to competition.

The European Union conditioned the move on a 3.2-billion-euro restructuring plan, which has been challenged by the TAP pilots’ union.

Employee anger deepened after it emerged in December that a cabinet member in Prime Minister Antonio Costa’s government got a 500,000 euro severance package after stepping down from TAP’s board last year.

Junior finance minister Alexandra Reis was forced to resign over the scandal, which also prompted infrastructure minister Pedro Nunes Santos and his deputy Hugo Santos Mendes to step down.