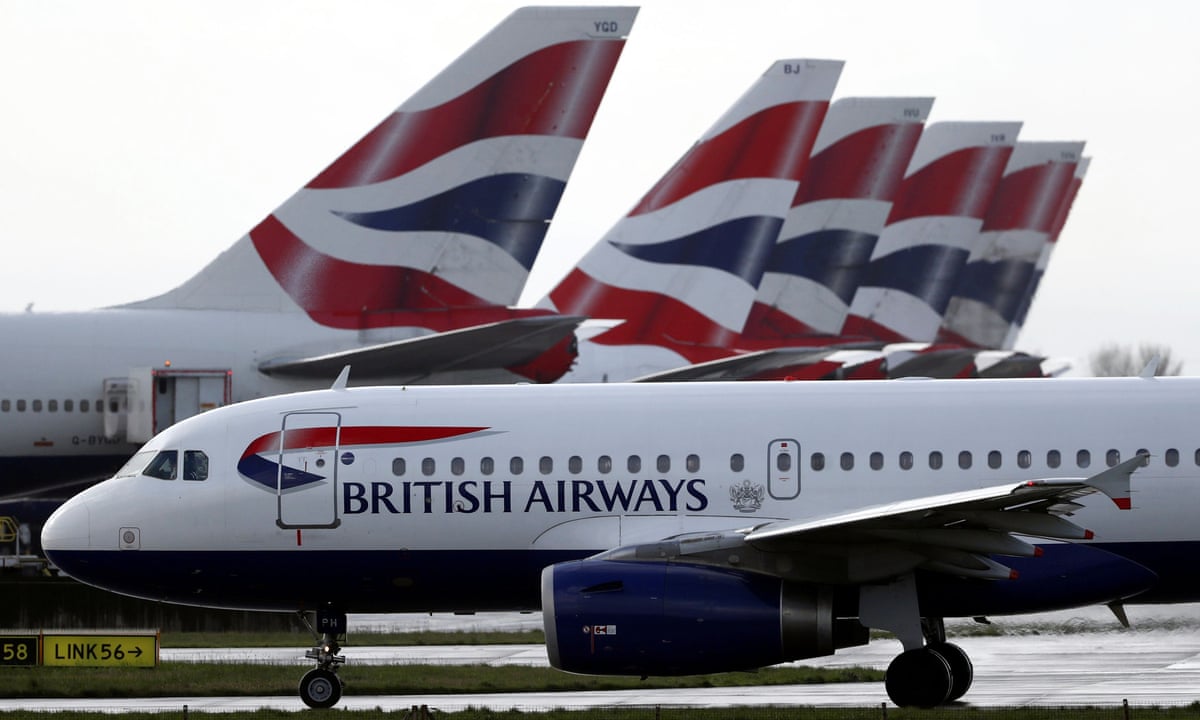 According to a report by BBC, After the snow, ice, and freezing fog swept the United Kingdom (UK) on Sunday, passengers face flight delays and cancellations at most of the airports on Monday.

Due to the bad weather on Sunday, the runways at Gatwick and Stansted airports were closed. However, the flight operation is now started again, but many have been cancelled or delayed.

It is worth mentioning here that, Scotland, Northern Ireland, most of England, and portions of Wales are under a yellow weather warning, and more disruption is expected.

Therefore, it is strongly advised to confirm your travel itinerary and flight status with your airline before taking off if you are flying to or from UK airports.

Over 300 Flights were Cancelled and Many Delays Reported

According to the report, as many as 316 flights were cancelled over the weekend at Heathrow, Gatwick, Manchester, Stansted, Glasgow, Belfast International, and Bristol airports, which is accounting for roughly 11% of all scheduled flights in the UK.

About 37 flights from Gatwick were cancelled, with EasyJet being the worst-affected airline. At Stansted, more than 40 flights had also been cancelled.

After the “significant amount of cancellations” on Sunday night, London City Airport stated that it was “experiencing some disruption this morning” as a result of aircraft being out of position.

Heathrow and Gatwick Flight Operations Disrupted by Cancellations and Delays

After freezing fog caused air traffic control restrictions on the number of aircraft that could land and depart per hour over the weekend, approximately 50 flights were cancelled at Heathrow on Monday.

“We encourage passengers to check their flight status with their airline for the latest information,” a spokeswoman said.

“The airport is open and flights are operating however snow and freezing weather is causing some delays and cancellations at the airport today. Passengers are advised to check flight status with their airline – and also local travel conditions – before departing for the airport,” said Gatwick airport in a tweet.

British Airways, Heathrow’s largest airline in a tweet said, “We’re experiencing high call volumes due to current disruption. To check the status of your flight go to or if you would like to refund/rebook, please log in to your booking online at British Airways”

The airline also apologized to customers and said it would refund or rebook anyone whose flight had been cancelled, as well as provide refreshments and hotel vouchers as needed.