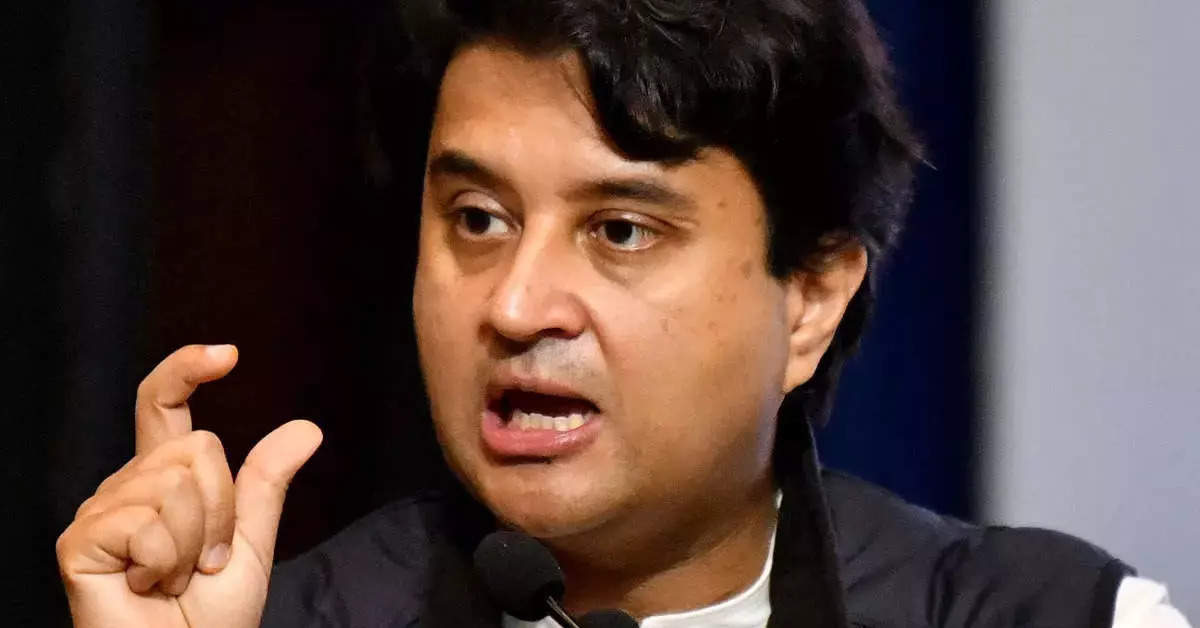 Flights will soon be started from two Northeastern states to Myanmar and Bangladesh as the government is working on enhancing air connectivity in the region. On Monday, the first flight from the new airport at Arunachal Pradesh’s Itanagar was flagged off virtually by Civil Aviation Minister Jyotiraditya Scindia. The flight from Hollongi airport to Mumbai via Kolkata is being operated by IndiGo, which will also be increasing its services from the region.

Scindia said that air connectivity in the North East (NE) has been enhanced and more flights will be operated connecting the region with other places.

Flights from Imphal to Mandalay and from Agartala to Chittagong will be started soon as part of enhancing international air connectivity in the region, Scindia said on Monday.

Imphal is in Manipur Mandalay in Myanmar, Agartala in Tripura and Chittagong in Bangladesh.

The minister also said the efforts are on to make the Northeastern states the growth engine.

Prime Minister Narendra Modi inaugurated the Donyi Polo Airport in Hollongi, Itanagar, on November 19. It is the fourth operational airport in the state.

The airport, also the first greenfield airport in Arunachal Pradesh, has been developed in an area of over 690 acres at a cost of more than INR 640 crore. The airport is suitable for all weather day operations, and the runway is 2,300 metres long.