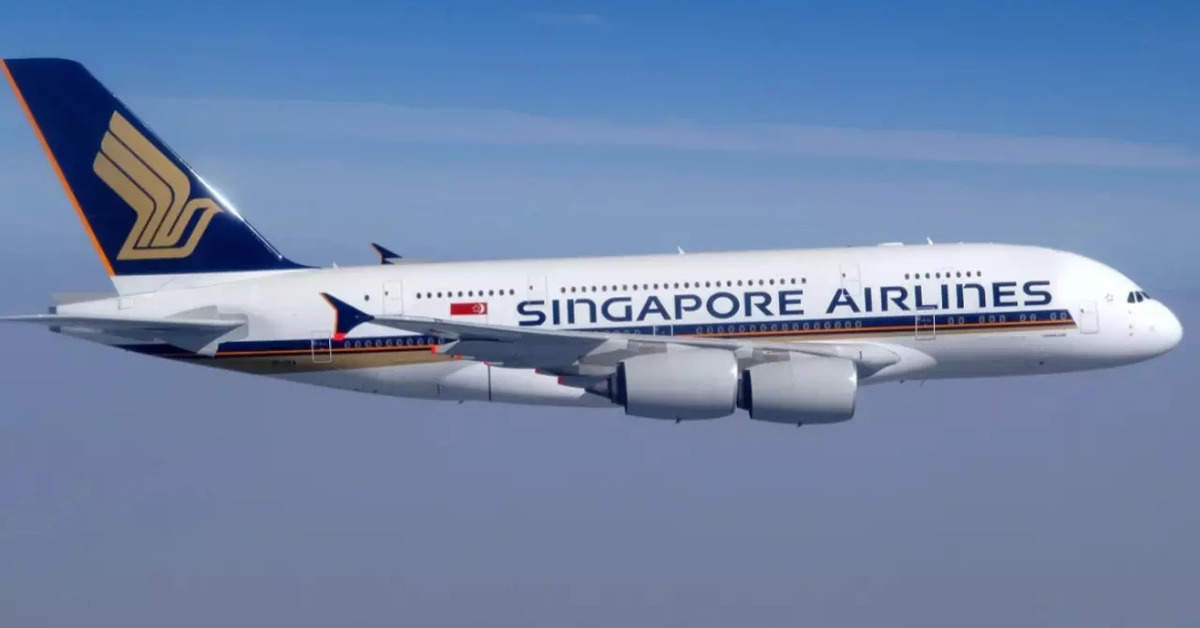 Singapore Airlines Ltd (SIA) said on Tuesday its strong cash position would allow it to spend S$3.86 billion ($2.71 billion) to redeem convertible bonds issued in 2020 that helped it weather the halt in travel during the pandemic.The airline said in a statement that the bonds, which have a conversion price below the current share price, had become its most expensive form of financing even though interest rates were rising.

The bonds with a principal amount of S$3.5 billion were issued as part of a broader S$19 billion financial rescue package backed by the airline’s majority shareholder, state fund Temasek Holdings.

The company, the number 1 US airline by fleet size, said there are no signs of a slowdown in consumer demand and expects air travel demand to stay “robust” next year. But it warned that its capacity to meet the demand would remain constrained due to delays in aircraft deliveries and a shortage of pilots at its regional partners.

By June 30 this year, as borders opened and travel demand rebounded, the airline had a cash balance of S$16.1 billion. It reported the second highest quarterly operating profit in its history in the June quarter.

The bond redemption, to occur in December at 110.4% of the principal amount, will be funded from existing cash reserves, SIA said.

The airline had raised an additional S$6.2 billion in liquidity through a separate issue of mandatory convertible bonds in 2021. It has not announced plans to redeem those at this stage.