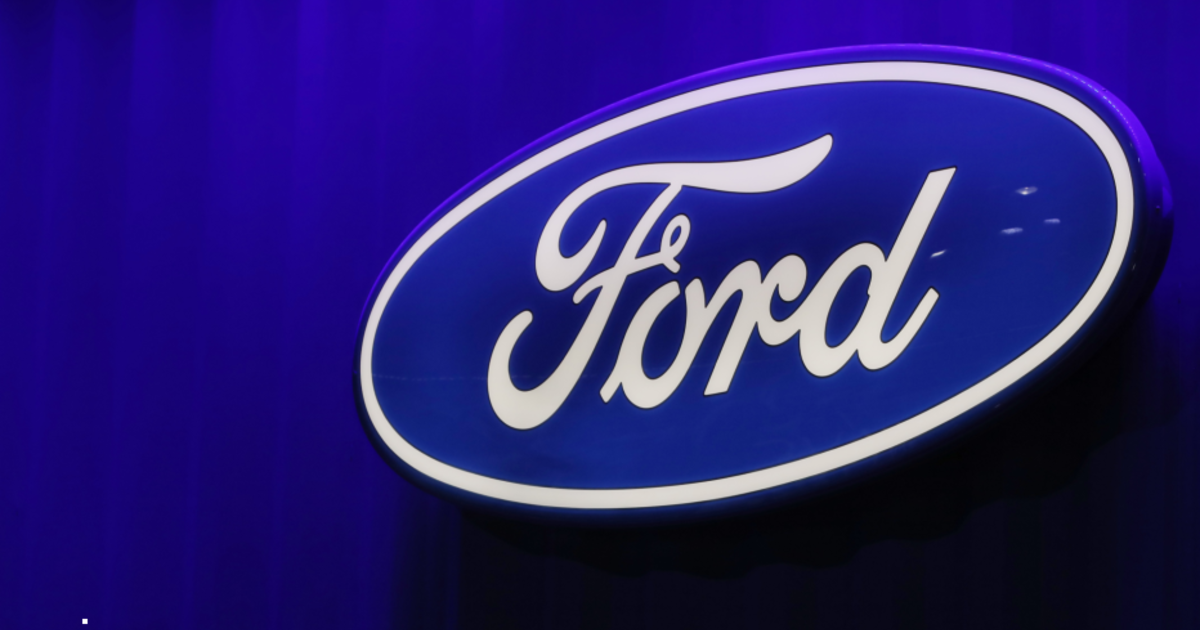 “As we enter an intense period of execution for Ford Model e and our $50 billion investment in breakthrough electric and digital vehicles, Doug, Lisa and Chuck are taking on larger roles and building out very capable teams,” Ford CEO Jim Farley said in a statement. “Developing and scaling the next generation of electric and software-defined vehicles requires a different focus and mix of talent from the accomplished Ford team and many exciting new colleagues joining our company.”

Rox Ho, former vice president and global head of software at HP, will join Ford next month as chief connected vehicle software officer. Ford says she will work closely with Jae Park, who recently was hired as vice president of digital product design after stints at Google and Amazon.

The company also announced the hiring of Rob Bedichek, executive director of platform architecture. He previously worked at Intel and Apple.

Thai-Tang’s retirement after 34 years at Ford is effective Oct. 1. The company said Dave Filipe, vice president of vehicle hardware modules, also is retiring. Filipe is leaving Dec. 1 after 28 years at the automaker.

“We’re grateful for Hau’s and Dave’s significant contributions to Ford and our Ford+ plan, which helped set the stage for our exciting future,” Farley said.