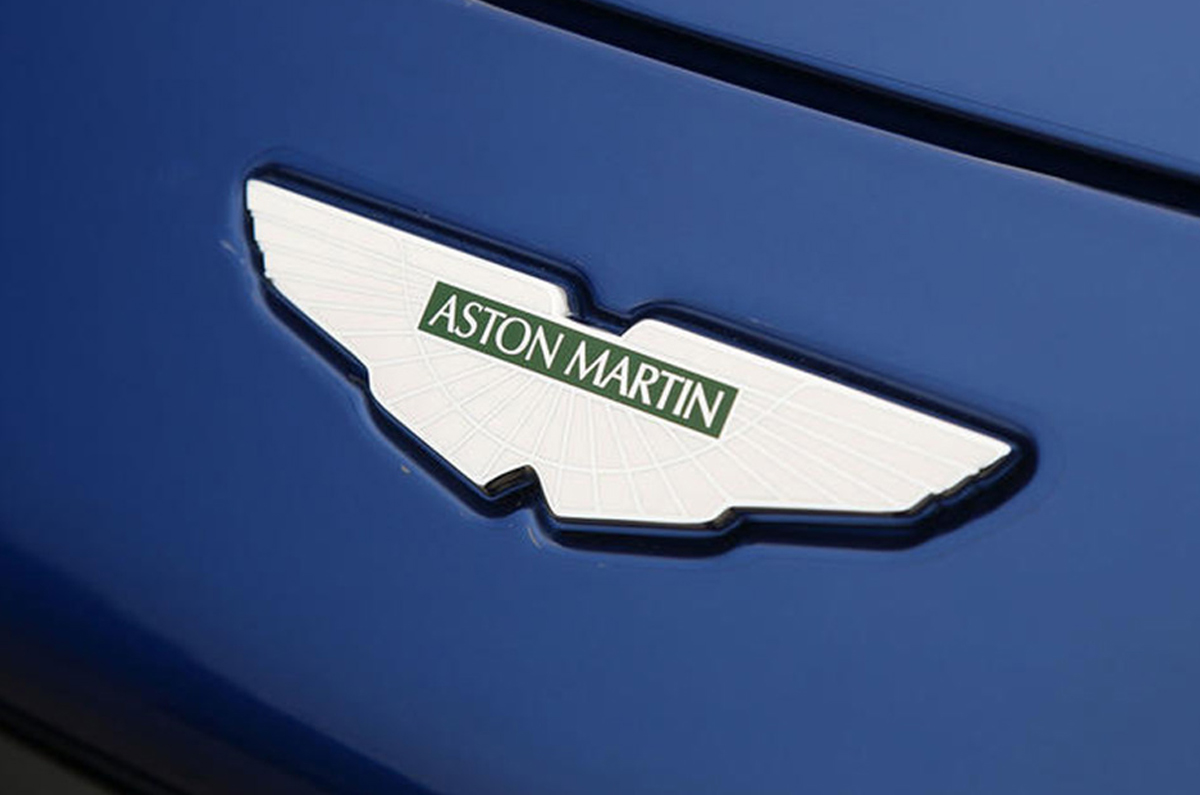 The new investment will help Aston Martin lower its debt and also in solidifying its future plans.

Geely, the largest privately owned vehicle manufacturer in China, has acquired a 7.6 percent stake in Aston Martin, completing a round of funding that saw the British carmaker raise GBP 654 million (Rs 5,876 crore approx.). Geely, which also owns LEVC, Lotus, Volvo, Polestar, Lynk&Co, Zeekr and half of Smart, was rumoured to be considering a stake in Aston as far back as 2020, before F1 boss Lawrence Stroll’s Yew Tree consortium took control of the firm.

At the time, Atlas’ offer was said to have “markedly overestimated the company’s new equity capital requirements, would have been heavily dilutive for existing shareholders and comprised a number of execution obstacles”.

Now, Geely joins other high-profile shareholders in Aston Martin, including Saudi Arabia’s Public Investment Fund (PIF), which took a 16.7 percent share for GBP 78 million (Rs 711 crore approx.); Lawrence Stroll’s Yew Tree outfit, which retains a 19 percent stake; and Mercedes-Benz, which most recently held a 9.7 percent stake in Aston but invested further in this latest funding round to boost its share back up. It, however, has not been confirmed how much Geely paid for its 7.6 percent share in the 109-year-old British firm.

Aston Martin revealed plans for a huge GBP 654 million funding round in mid-July, with the aim of lowering its debt (posted at GBP 1.28 billion in June) and solidifying its future plans. Some GBP 335 million (Rs 3,055 crore approx.) came from Yew Tree, Mercedes-Benz and the PIF, with the rest to be raised in a subsequent rights issue, which has just been completed. The firm will use the capital to achieve its long-term objectives of 10,000 wholesales, GBP 2 billion of revenue, and GBP 500 million adjusted EBITDA (earnings before interest, taxes, depreciation, and amortization) by 2024-2025.

What does Geely’s stake in Aston Martin entail?

It has yet to be revealed whether Geely’s involvement in Aston Martin could extend beyond financial backing. Aston will launch its first electric car in 2025, but has not yet confirmed whether Mercedes will supply the basic architecture that underpins it, as it does with powertrains and infotainment for the firm’s current combustion models. The two firms, however, have an agreement in place for the supply of electric drivetrains.

The PIF’s acquisition of a stake in Aston Martin raised the intriguing possibility of Aston partnering with American EV firm Lucid (in which the PIF also holds a share) on EV architecture. Stroll too recently hinted at the potential for collaboration with Croatian hypercar firm Rimac – perhaps on a low-volume halo EV in the mould of the firm’s 2,028hp Nevera.