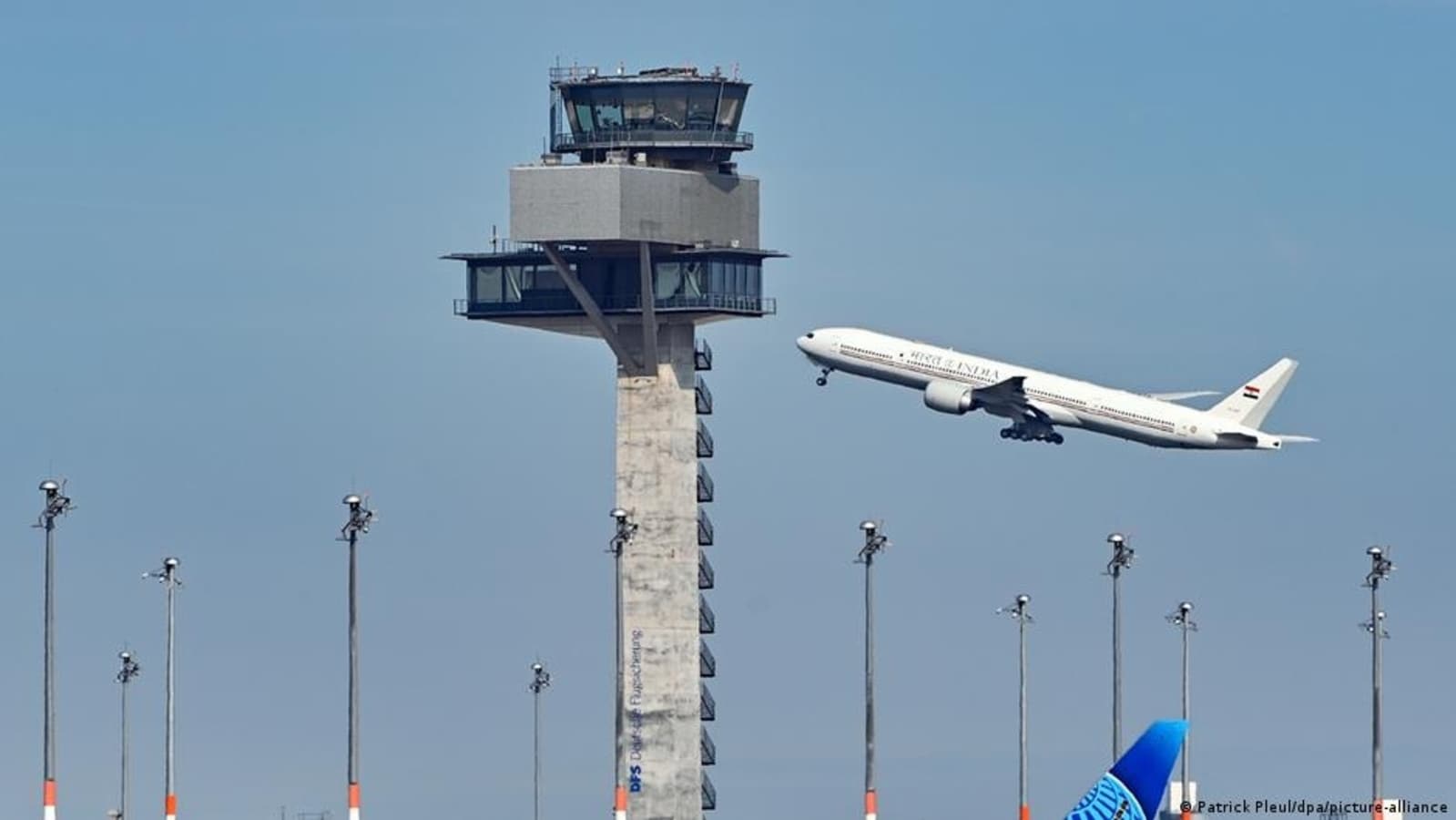 Rate this post
Air travel to and from Germany in the first half of 2023 is likely to reach just 78% of the rate before the COVID pandemic broke out in 2020, according to figures released by the German Aviation Association (BDL) on Saturday. This means Germany is lagging behind its EU peers in the sector, with air travel in other European countries at 94% of the pre-pandemic level. The figure does, however, represent 20% growth compared with the first half of 2022.

What are the reasons for the slow recovery?

The BDL said the lower level of domestic air travel, which has reached only 56% of the pre-pandemic rate, is largely responsible for the slow recovery. “Here, a shift in traffic to road and rail is noticeable, among other things” it said.

However, the drop in domestic flying can also be attributed to the fact that low-cost airlines are avoiding most German airports, while increasing their services elsewhere.

This is reflected by statistics showing that the number of connections from German airports are more than a third lower than before the pandemic. (Also Read | Singapore cruise: The perfect way to explore the city and its surroundings)

Only four of Germany’s larger airports — Dortmund, Hahn, Karlsruhe and Memmingen — will be offering more flights in the first half of 2023 than in the same period in 2019, largely owing to the presence of lower-cost airlines.

The boss of the economy airline Ryanair, Michael O’Leary, has in the past criticized German airports for their high fees. His carrier and the cut-price airline Wizz have raised the number of flights they are offering outside of Germany.

Long-haul flights, on the other hand, have made a better post-pandemic recovery, with trips to and from North America as the biggest factor.