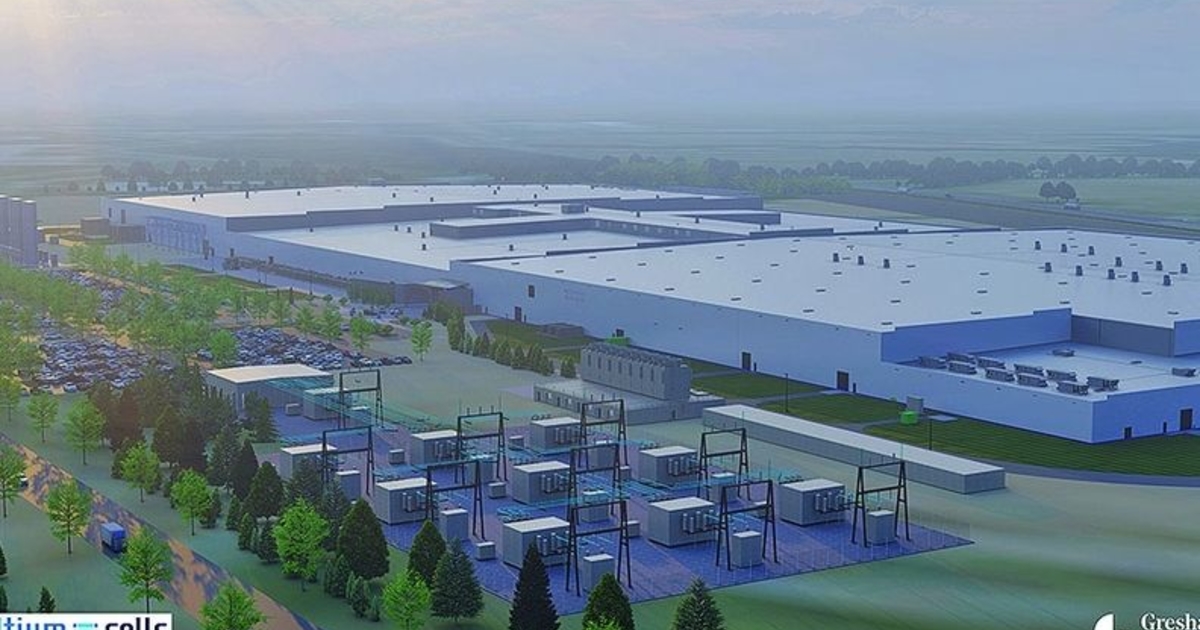 Rate this post
General Motors may be in the market for a new battery partner.

The automaker has not been able to reach an agreement with LG Energy Solution on a fourth U.S. battery plant planned for their Ultium Cells LLC joint venture, according to multiple media reports Friday. A source with knowledge of the discussions confirmed the reports to Automotive News.

A fourth factory likely will not happen with LG but could proceed with another partner, the source said.

Representatives for GM and Ultium Cells declined to comment on the reports directly. GM said it still intends to build a fourth battery cell plant to support its electric vehicle ambitions.

“We’ve been very clear that our plan includes investing in a fourth U.S. cell plant, but we’re not going to comment on speculation,” a GM spokesman said in a statement.

GM and LG started production last year at their first Ultium Cells battery plant, in Warren, Ohio. Two other plants are in the works: a site in Spring Hill, Tenn., that will open this year and another in Lansing, Mich., due to be online in 2024.

The Wall Street Journal, citing sources, said GM and LG disagreed on how fast production should begin at the Ohio plant, as well as on how plant employees should proceed with efforts to unionize.

GM blamed a slow start for the plant when it pushed back the timeframe for its 400,000 EV target by six months. Workers at the plant voted in December to join the UAW, 710 to 16.

GM in November reiterated its need for a fourth U.S. battery cell plant to meet its 2025 EV production goal and support its plan to have a fully zero-emission light-duty vehicle lineup a decade later.

In December, GM and LG Energy said they would increase their investment in the Ultium Cells plant in Tennessee by $275 million.