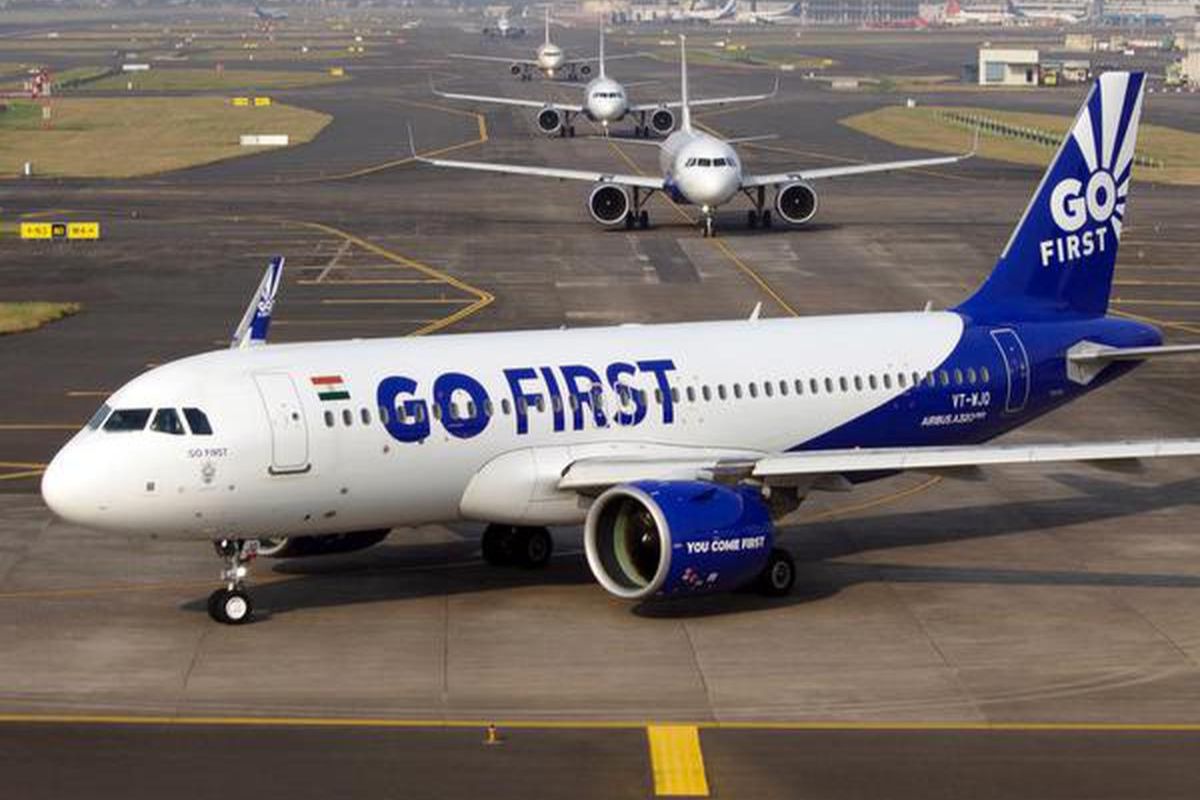 Go First, an Indian ultra-low-cost airline based in Mumbai that was previously known as GoAir has come under the scrutiny of India’s aviation regulator, the Directorate General of Civil Aviation (DGCA), after experiencing massive flight delays last week.

According to a senior aviation ministry official quoted by Mint, “The DGCA will look into the matter and due process will be followed.”

On November 13, the airline reported a 16% on-time performance, which was worse than its performances on November 12 and 11, when they were 18% and 31%, respectively.

If it takes the plane longer than 15 minutes to take off after it rolls out of the bay, the DGCA considers the departure to be delayed.

With the ongoing supply chain disruption affecting the delivery of engines and spare parts, the airline had already reduced its winter schedule, which went into effect on October 30 for the period from October 30 to March 25.

According to the DGCA’s winter schedule, the airline has been approved to operate 1,390 flight departures per week, a 40% decrease from its winter schedule of 2021 and pre-pandemic levels as well.

The airline has also applied for loans under the Emergency Credit Line Guarantee Scheme (ECLGS) in the past for its operations and is expected to apply for more funds under the scheme in the future.

In October, the Department of Financial Services (DFS) modified the ECLGS for the aviation sector, increasing the scheme’s cheaper loan limit to 1,500 crores from 400 crores to assist the sector in dealing with cash-flow issues.