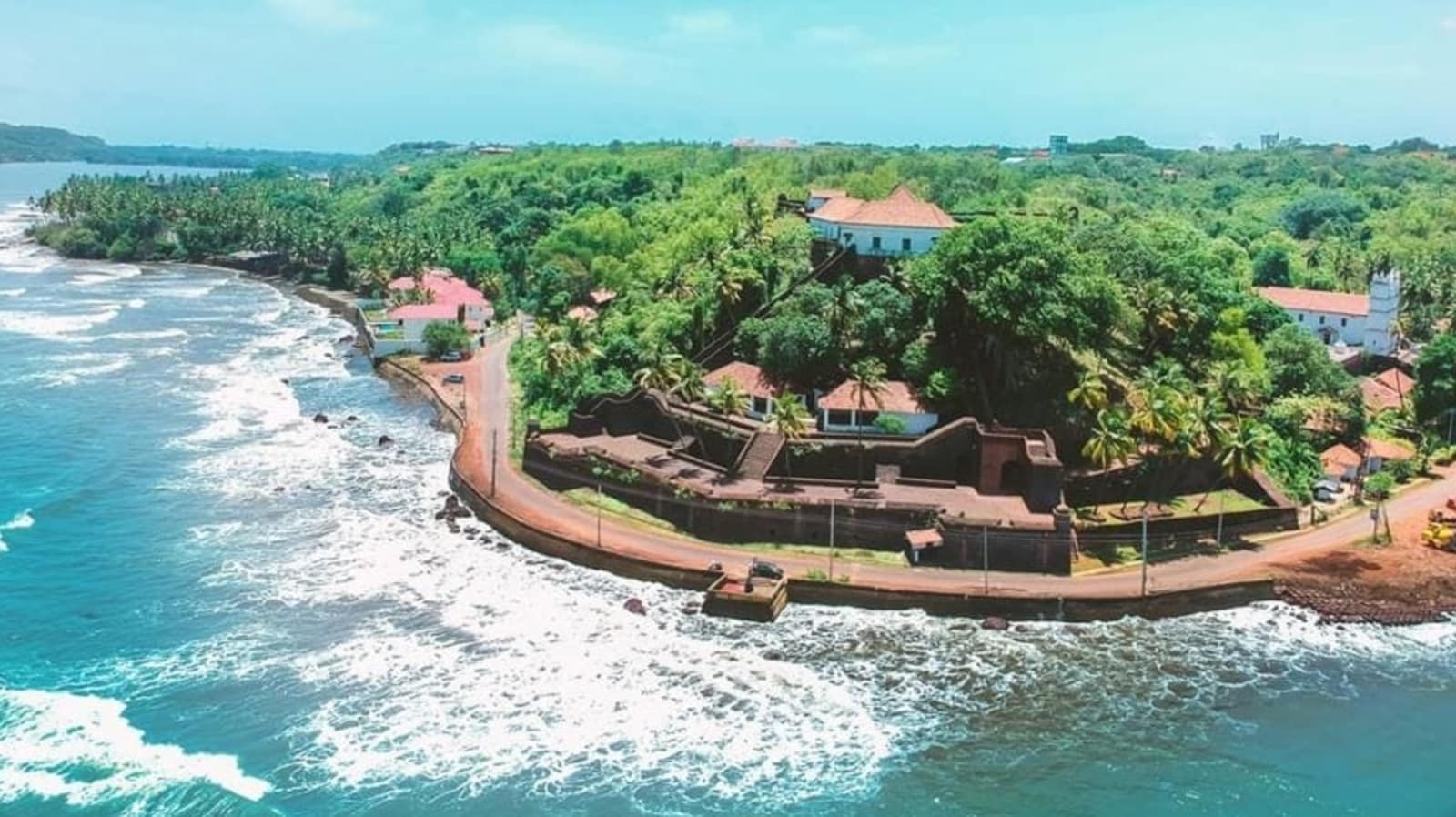 Rate this post
Goa is witnessing extra rush on its roads and beaches as holidaymakers from foreign countries are arriving in the coastal state in large numbers to usher in Christmas and New Year. Hotels in the state are almost full, the hospitality industry sources said. The government’s decision not to impose any COVID-19-related restrictions has helped the mood. (Also read: 5 fun and exciting adventure activities you must try this holiday season)

Chief Minister Pramod Sawant on Friday clarified that the state will not impose any pandemic-related restriction till January 2, 2023, but appealed people to take precautions on their own. “We are looking at an overall positive season this year. Tourists have arrived in the state for Christmas and New Year celebrations,” Nilesh Shah, President, Travel and Tours Association of Goa (TTAG), told PTI.

Hotels have more than 90 per cent occupancy for Christmas while they are almost sold out for New year, he said. Sawant’s announcement that there would be no COVID-19 restrictions till January 2 also helped the tourism industry, he added. The police department, meanwhile, is on its toes. CM Sawant, who also holds the home portfolio, held a meeting of high-ranking officials recently.

More traffic police personnel have been deployed on the roads. Superintendent of Police Abhishek Dhania conducted a police march in the main cities and towns of South Goa district including Margao. A similar march was conducted by Superintendent of Police Nidhin Valsan in North Goa district. Midnight masses will be held in the state — where almost 30 per cent population is Christian — on Saturday. In a message released on the eve of Christmas, Cardinal Filipe Neri Ferrao said, “Christmas is a season of hope, love and communion. Christians believe that God came to earth at that first Christmas and that he is now with us, the Emmanuel.

“He kept aside his power and, in the person of Jesus Christ, took upon himself our fragile nature. He became one with humanity, one with the least of all, and in doing so, he created a union, a communion between him and humankind. He showed us how to love, respect and care for each other so that our life becomes a living and constant service to God and to our fellow human beings,” Ferrao said.

“As I wish everyone a Happy and Blessed Christmas, I pray that we may all strive to reach out to everyone, particularly to the least and the last, listen to the voices and the needs of the people around us and spend our lives in the service of others, building thereby a new society and a strong communion of communities,” the Cardinal added.