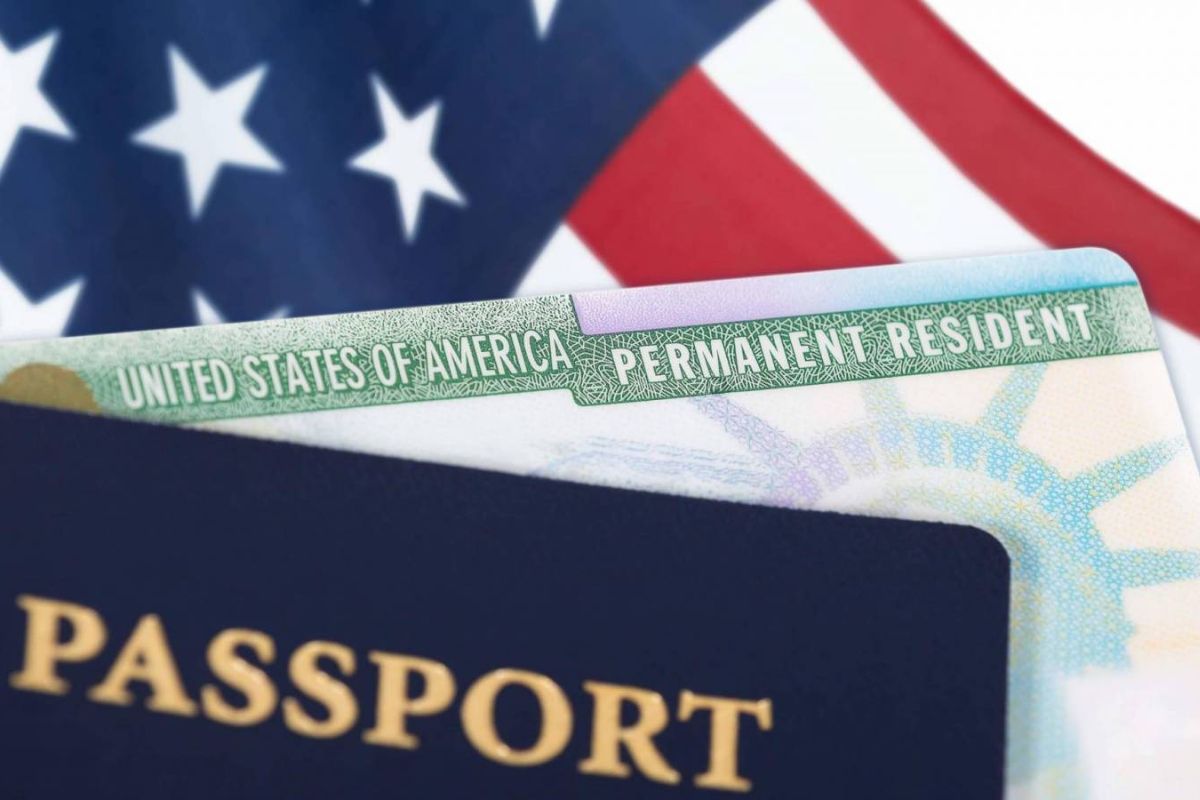 The US green card process may soon become easier as the White House has supported the passing of the EAGLE Act, a bill proposing key changes to immigration laws.

If the bill becomes law, it will be highly beneficial for hundreds of thousands of immigrants, particularly Indian Americans who have been waiting in the green card queue for many years. Here is what you need to know about the new bill.

The proposed EAGLE Act includes provisions to abolish the per-country quota on green cards, allowing US employers to hire based on merit rather than birthplace.

The bill also includes provisions that would allow individuals who have been waiting in the immigrant visa backlog for two years to file their green card applications.

While these applications would not be approved until a visa becomes available, it would allow employment-based immigrants to transition off of their temporary visas and provide additional flexibility in changing employers or starting a business.

A green card is a permit that allows an individual to live and work permanently in the United States. The per-country quota system sets a limit on the number of green cards that can be issued to individuals from any one country.

This system has been criticized for creating long wait times for individuals from certain countries, such as India and China, who have a large number of applicants for green cards.

There have been proposals to abolish the per-country quota system and replace it with a system that would prioritize green card applicants based on factors such as their education, skills, and work experience.

If this proposal were to be implemented, it would likely make it easier for individuals from countries like India to obtain green cards, as they would no longer be subject to the per-country quota limits.

This change would also benefit the United States by allowing the country to attract and retain highly skilled individuals who can contribute to the economy and society.

Overall, the potential abolition of the per-country quota system for green cards could have significant implications for individuals from India who are seeking to live and work in the United States.