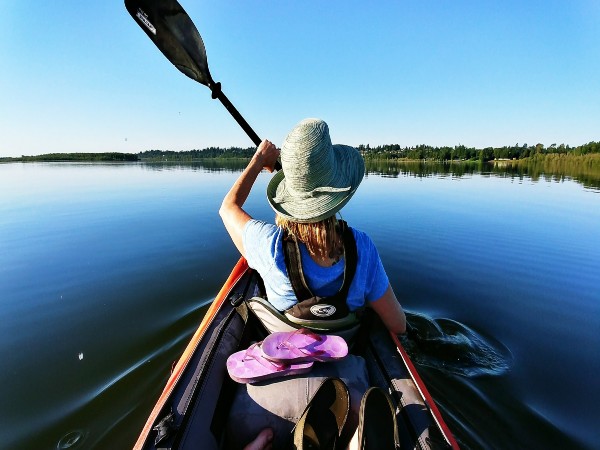 As implied by the name, the water in Tolantongo is usually warm. The word tolantongo is derived from the Aztec word tonaltonko, which means “where it feels warm.” There is a cave here, which is what the term “gruta” (or “grotto”) denotes. The pools, the tunnel, the river, & of course the cave make up the vast Tolantongo site’s four separate natural habitats.

Mexico attracts countless visitors to its enthralling beaches and vibrant, traditional cities. In this situation, Tolantongo is among the locations that provide a spiritual connection that transcends all allure.

The pools, which are the most prominent feature of the park, make up the majority of the one man-made Tolantongo region. The pools at Tolantongo are man-made, although the waters there are free-flowing and natural. Additionally, there are hotels, restaurants, campgrounds, convenience stores, medical facilities, lockers, a zip line, normal swimming pools, a suspension bridge, & more on-site.

The creation of paths and roads leading to and connecting the system’s caves, rivers, and waterfalls marked the beginning of the grutas’ development as a popular tourist destination in the 1970s. In the 1990s, new amenities including hotels and restaurants appeared as tourism increased. Midway through the 2000s, work on the waterpark features started.

After the Spanish invasion, it degenerated into a backwater for centuries, but Las Grutas Tolantongo’s development enticed tourists, and today Tolantongo is a well-liked destination for Mexicans for weekend trips.

Things to do at Grutas Tolantongo:

How to reach Grutas Tolantongo:

Mexico City has the closest and most accessible international airport to Grutas Tolantongo. The journey afterward takes about 3.5 hours to reach.

How to reach Grutas Tolantongo: