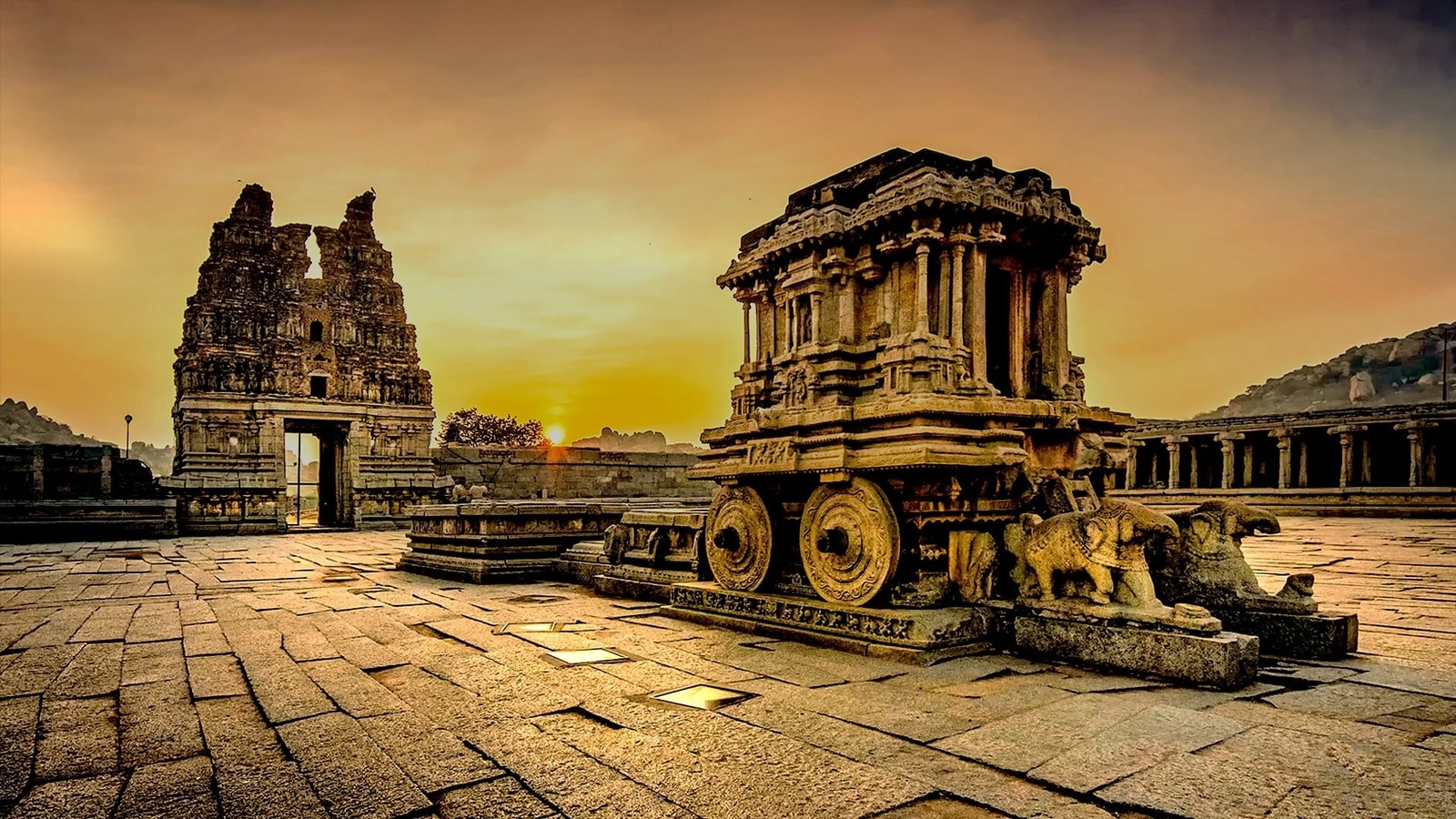 Rate this post
From big metros to smaller cities, including those rich in history and scenic beauty such as Hampi and Khajuraho, India has planned to host the G20 meetings at 55 locations across the country during its yearlong Presidency. Top officials of the tourism ministry have said that the idea behind choosing historic cites, among other places, to host meetings, is to put a “spotlight on heritage sites”.

India is expected to host over 200 G20 meetings during its yearlong Presidency of the influential group, which will culminate with an annual summit on September 9 and 10 next year.

“These meetings are planned to be held at 55 locations across the length and breadth of the country spanning various states. We will cover metros, state capitals, important tourist destinations, among other places,” a senior official told PTI.

These 55 locations will also include Tier-2 and Tier-3 cities which have picturesque landscape and are rich in cultural heritage, he said. (Also Read: Top Indian destination for an ‘internet-free’ detox vacation)

“So, we are doing a meeting at the Runn of Kutch, one in Siliguri, there will be meetings at Hampi and Khajuraho as well,” the official said.

The ruins of Hampi in Karnataka and the group of temples in Khajuraho in Madhya Pradesh are among the UNESCO World Heritage Sites in India.

The group of monuments at the Hampi site comprise the remnants of the capital city of the Vijayanagara Empire (14th-16th century AD) mixed with hilly terrain. It is a popular tourist destination among domestic and foreign travellers.

The ancient temples at Khajuraho, renowned globally for their exquisite carvings, were built during the Chandela dynasty. Khajuraho is a small town in Chatarpur district of Madhya Pradesh and a favourite among travellers.

Only about 20 temples remain and they fall into three distinct groups and belong to two different religions – Hinduism and Jainism, according to the UNESCO’s website.

When asked if any of the G20 meetings will be held close to heritage sites, the official said, “Meetings would be held in a convention hall or similar facility. But, they (participants) may be taken there for events. So, there may be events or visits to put a spotlight on these heritage sites.”

The Runn of Kutch in Gujarat’s Kutch district is a major tourism attraction and is known for its expansive salt marsh ‘White Runn’, quaint ‘bhunga’ structures and glass-embedded Kutchi embroidery. Siliguri is a major tourist city in West Bengal and is famous for tea and timber.

While metros such as Delhi and well-known state capitals will host meetings, smaller cities are also being included to give a more diverse and rich experience to participants, officials said.

Union Tourism Secretary Arvind Singh had recently said that India plans to position itself as a “major tourism destination” during its Presidency of the G20.

He had said this during a national conference of state tourism ministers hosted in Dharamshala in Himachal Pradesh from September 18-20.

Tourism-related aspects of the G20 leaders’ summit were also discussed during the conference organised by the Ministry of Tourism.

“We plan to ensure due rigour and dedication, and showcase our cultural richness while welcoming the world to our nation. We plan to bring in necessary interventions including visa reforms, ease of travel, traveller-friendly immigration facilities at airports and openness to international travel,” the tourism ministry had said in a statement earlier after the conference.