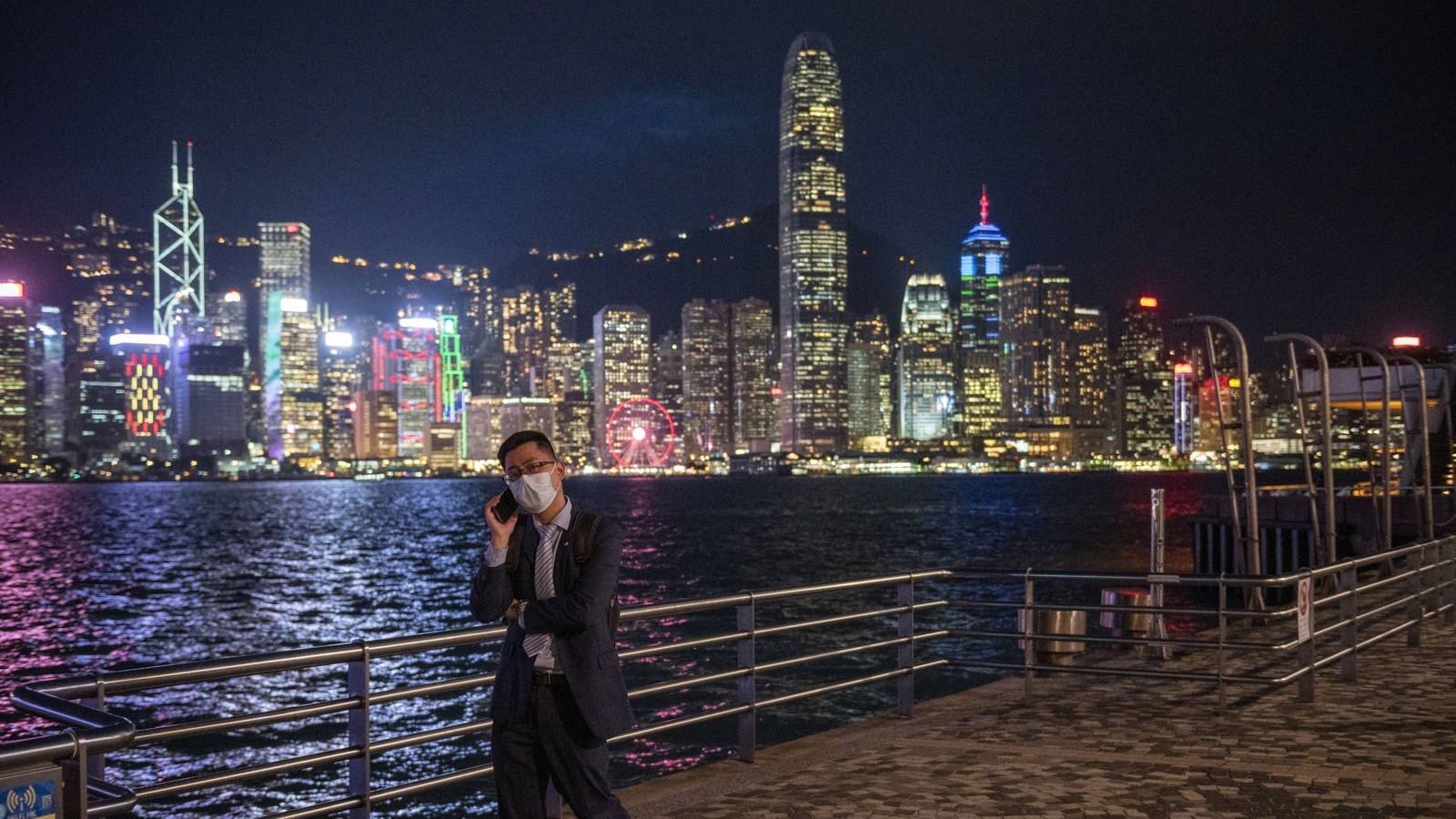 Rate this post
Hong Kong’s leader on Wednesday unveiled a new visa scheme to woo global talent, as the city seeks to stem a brain drain that is undermining its status as an international financial center.

Chief Executive John Lee said the new Top Talent Pass Scheme will allow those earning an annual salary of 2.5 million Hong Kong dollars ($318,472) or more and graduates of the world’s top universities to work or pursue opportunities in the city for two years.

The territory has a semi-autonomous status, and its own legal system and economy, but hundreds of thousands of residents have left the city in recent years, driven by a crackdown on political dissent and diminished freedoms after authorities imposed a tough national security law, and by strict Covid-19 entry restrictions in place during much of the pandemic.

Over the last two years, the city’s workforce has shrunk by about 140,000 people, Lee said.

“We must be more proactive and aggressive in competing for enterprises and competing for talent,” Lee said during his maiden policy address on Wednesday. “Apart from actively nurturing and retaining local talent, the government will proactively trawl the world for talent.”

Lee announced a raft of proposals — including tax rebates and relaxed measures for hiring foreigners — to boost the city’s competitiveness after its coronavirus restrictions hammered the local economy and drove professionals away.

The government will streamline processes for companies to employ foreigners in designated professions, set up a new task force to formulate recruitment strategies and provide support for newcomers, he said.

But such measures are unlikely to boost his popularity since policies like the new visa scheme focus on attracting new, foreign talent instead of retaining local talent, Choy said.

“You are only trying to attract new blood, but you do not try to stop the bleeding,” he said.

Lee later said he also was committed to retaining local professionals, pointing to the city’s education efforts and subsidies to help workers pursue their career goals.

A former security chief handpicked by Beijing to lead Hong Kong, Lee is under pressure to reposition the city as a top business and financial hub, after the exodus of residents raised fears that talent will continue leaving for rival cities like Singapore and Dubai. He aims to recruit 35,000 skilled workers Hong Kong each year.

The city’s population in mid-2022 dropped 1.6% from a year earlier, falling by 113,200 residents as of August, according to government statistics.

Singapore overtook Hong Kong in a ranking of global financial centers last month. In August, it announced a new visa that allows skilled, high-earning foreign talent to work for more than one employer at a time.

Despite Hong Kong’s new talent drive, Singapore still has some advantages over Hong Kong because of its location in Southeast Asia, where some economies are growing quickly, said Simon Lee, honorary institute fellow at the Chinese University of Hong Kong’s Asia-Pacific Institute of Business.

Working in a place that relies on China could pose some “career risks” for skilled workers as its economy slows. Skilled workers from mainland China also may just treat Hong Kong as a stepping stone for their careers, he said.

“Those mainland talents have more destinations (to choose from),” he said.

To redress a shortage of affordable housing in the world’s most expensive property market, Lee pledged to provide enough land to build 72,000 private residential apartments over the next five years.

He also said the government would speed up the development of public housing by introducing simpler layouts to reduce waiting times for applicants, who currently wait an average of six years to get apartments. Other measures include introducing a minimum size limit for new units.

Lee said the government would “further strengthen the legal system and enforcement mechanisms for safeguarding national security” as the city prepares to enact its own security law. Such efforts were shelved in 2003 after fears about a loss of freedoms sparked massive protests.

New laws and regulations will also be implemented to regulate crowdfunding activities and enhance cybersecurity for critical infrastructure, he said.

Lee gave no sign he plans to ease pandemic restrictions in the city.

Hong Kong will focus on actively monitoring the coronavirus instead of “lying flat,” and will aim to reduce severe cases and deaths as well as protect those at high-risk of the coronavirus, among others, according to Lee.

Currently, travelers to Hong Kong no longer need to complete mandatory quarantines. but they do have to do a slew of coronavirus tests daily in their first week. They are only allowed to enter venues such as restaurants and museums when they’ve tested negative for the coronavirus for three days in a row upon arrival.

Local authorities say the current measures achieve a balance between allowing easier international travel and controlling new infections. Critics say the relaxed entry measures won’t do much to boost tourism since visitors will face the hassle of Covid-19 testing and are not free to eat out or explore certain attractions in the city for several days.