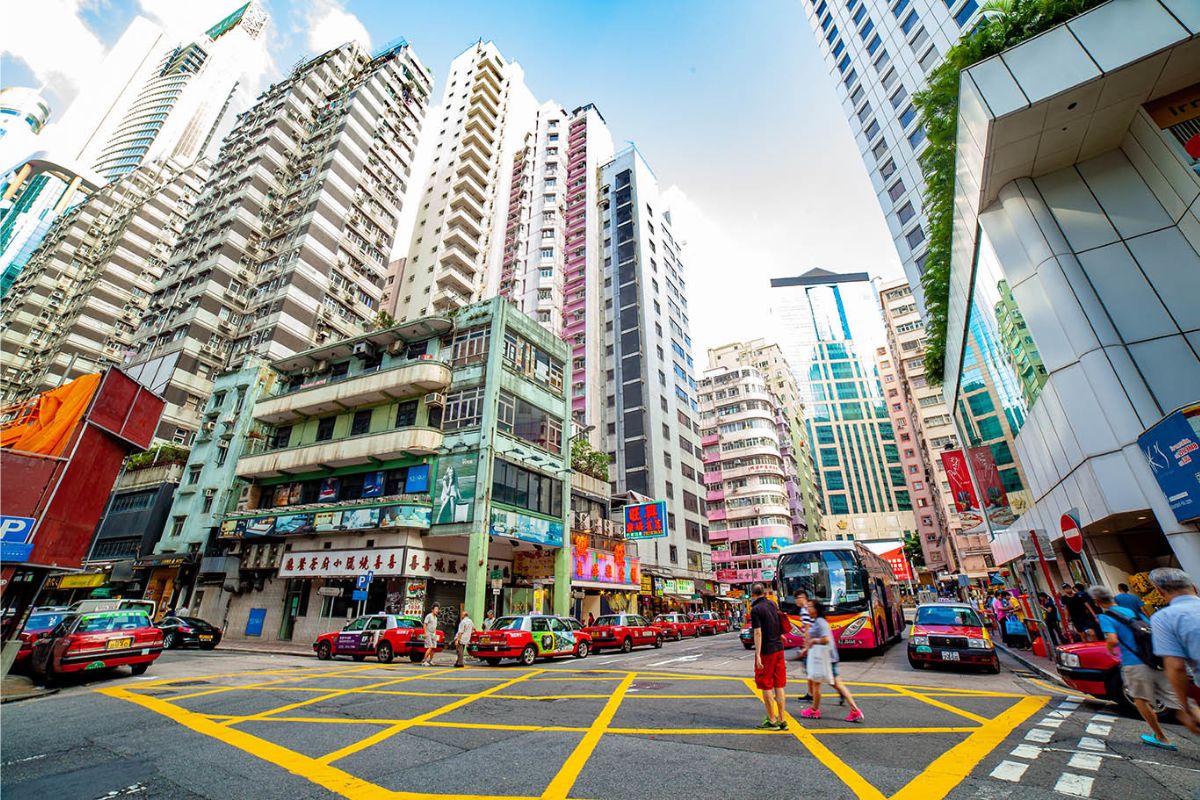 According to a report by Reuters, starting Thursday, December 29 Hong Kong will end its strict Covid rules including restrictions on public gatherings and will also discontinue the use of vaccine passes.

At a press conference on Wednesday, Hong Kong’s Chief Executive John Lee announced that all Covid-related measures would be lifted, except for the requirement to wear masks.

“The city has reached a relatively high vaccination rate which builds an anti-epidemic barrier. Hong Kong has a sufficient amount of medicine to fight Covid, and healthcare workers have gained rich experience in facing the pandemic,” Lee stated, mentioning that authorities have been preparing to remove all restrictions.

According to media reports, Chief Executive John Lee also announced that Hong Kong will no longer require travellers to undergo RT-PCR tests upon arrival, but will instead encourage them to take rapid tests for a five-day period. Furthermore, close contact with infected people will no longer be required to quarantine.

This decision to relax Covid restrictions comes just days after John Lee announced that Hong Kong will reopen its borders with mainland China by mid-January, despite China’s recent increase in cases.

Lee stated that authorities intend to reopen all entry points between the two regions “gradually, orderly, and fully” and will join forces with the Shenzhen government to manage the flow of people.

It is also worth noting that China will scrap the requirement for inbound travellers to quarantine beginning January 8, according to the National Health Commission, as the country works to ease restrictions on its borders, which have been largely closed since 2020.

Currently, all international travellers arriving in mainland China must quarantine themselves for five days in a hotel, followed by three days at home.