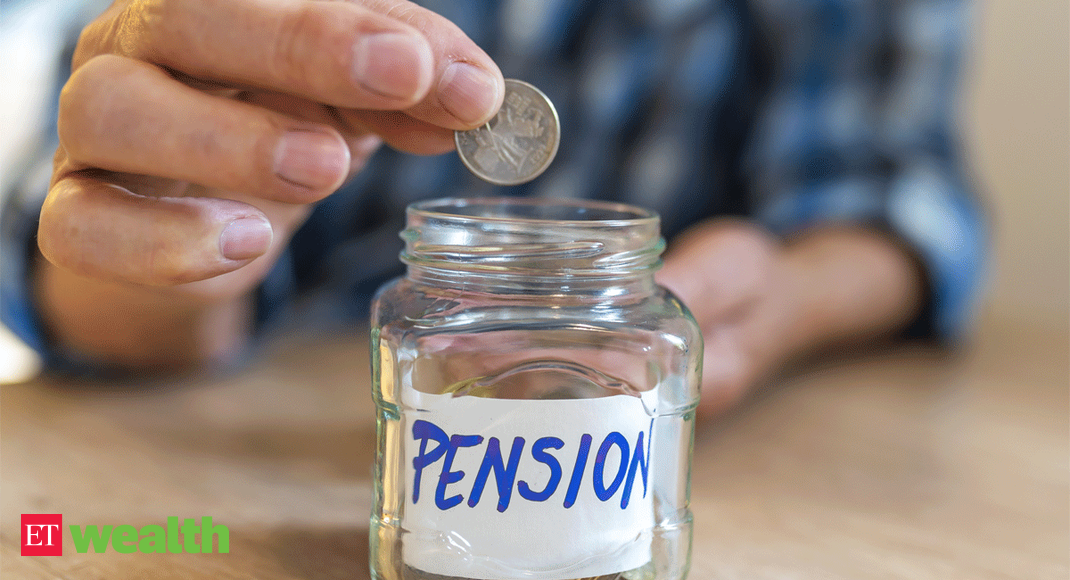 How will the pension amount be calculated for central government employees?
For all the above-mentioned cases, the pension is calculated at the rate of fifty per cent of emoluments or average emoluments, whichever is more beneficial to him or her. The minimum pension could be Rs 9,000 per month while the maximum pension for these central government employees could go up to Rs 1,25,000 per month.

For instance, a central government employee who has worked for nine years and nine months or more but less than ten years, his qualifying service will be ten years and he or she shall be eligible for pension according to the rule, the pension department said.

What happens if a government employee retires on an invalid pension before 10 years?
“A government servant who retires on Invalid Pension under rule 39 before completing a qualifying service of ten years shall also be eligible for an invalid pension calculated at fifty per cent of emoluments or average emoluments, whichever is more beneficial to him and the condition of completion of minimum qualifying service of ten years shall not be applicable for grant of pension in his case if he/she fulfills the conditions mentioned in sub-rule (9) of rule 39,” said the office memorandum released by the DoPPW.

“All Ministries/Departments are requested that the above provisions regarding the grant of pension under Central Civil Services (Pension) Rules, 2021 may be brought to the notice of the personnel dealing with the pensionary benefits in the Ministry/Department and attached/subordinate offices thereunder, for strict implementation,” it added.