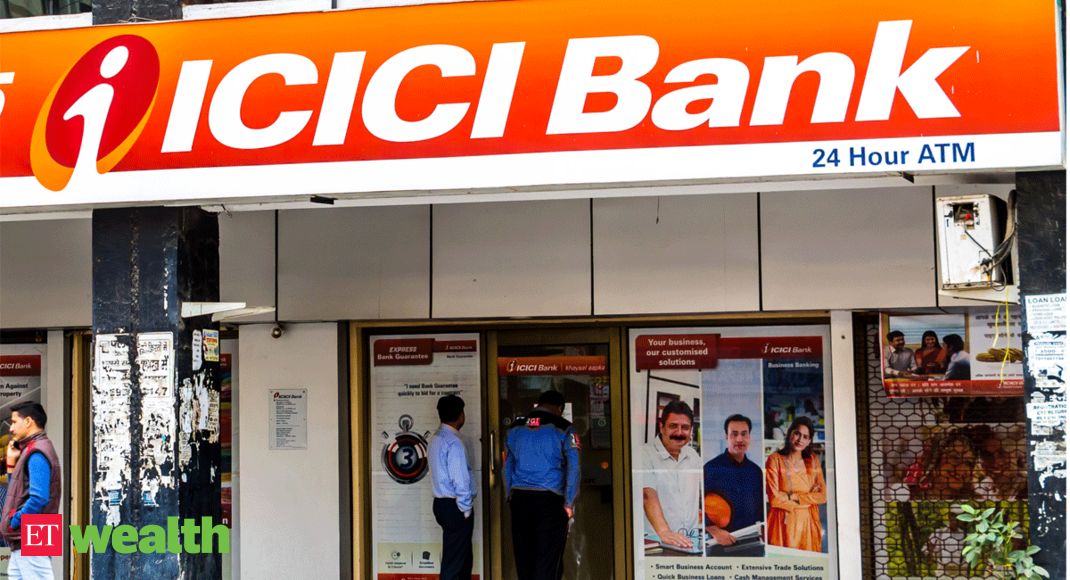 Rate this post
ICICI Bank has increased the extra interest rate available on its special senior citizen FD scheme by 10 basis points. Now senior citizens who invest in ICICI Bank’s Golden Years FD, will get an extra interest rate of 0.20 per cent over and above the existing additional rate of 0.50 per cent per annum, as per the bank’s website. Earlier, the additional interest rate was 0.10 per cent per annum for ICICI Bank Golden Years FD. This special rate is applicable for fixed deposits of up to Rs 2 crore with a tenure of five years one day to up to 10 years, stated the bank website.
Further, the private sector lender has extended the special fixed deposit scheme to April 7, 2023 (from October 31, 2022).

Post revision, senior citizens will earn an interest of 6.95 per cent under the ICICI Bank Golden Years FD scheme. The new rate is effective from October 29, 2022, as per the bank’s website. Do note that the additional rate will be available on fresh deposits opened as well as deposits renewed during the scheme period, as per the bank website.

The premature withdrawal option is also available under ICICI Bank Golden Years FD. “In case a fixed deposit is opened, and the above scheme is prematurely withdrawn or closed after, on or after five years one day, the applicable penal rate will be 1.10 per cent,” the lender said. “In case the deposit opened in the above scheme is prematurely withdrawn/closed before five years one day, the prevailing premature withdrawal policy will be applicable,” as per the bank’s website.
All the other features of term deposits as well as the terms and conditions associated with them are applicable, unchanged on this scheme as well, according to ICICI Bank. ICICI Bank Golden Years FD was originally launched in May 2020. The private sector lender has extended the scheme several times in the last two years.

Second FD rate hike in October
ICICI Bank had also increased its FD interest rates by up to 50 basis points (on select tenures). The modified rates are effective from October 29, 2022. This was the second hike in fixed deposit interest rates in the month of October.