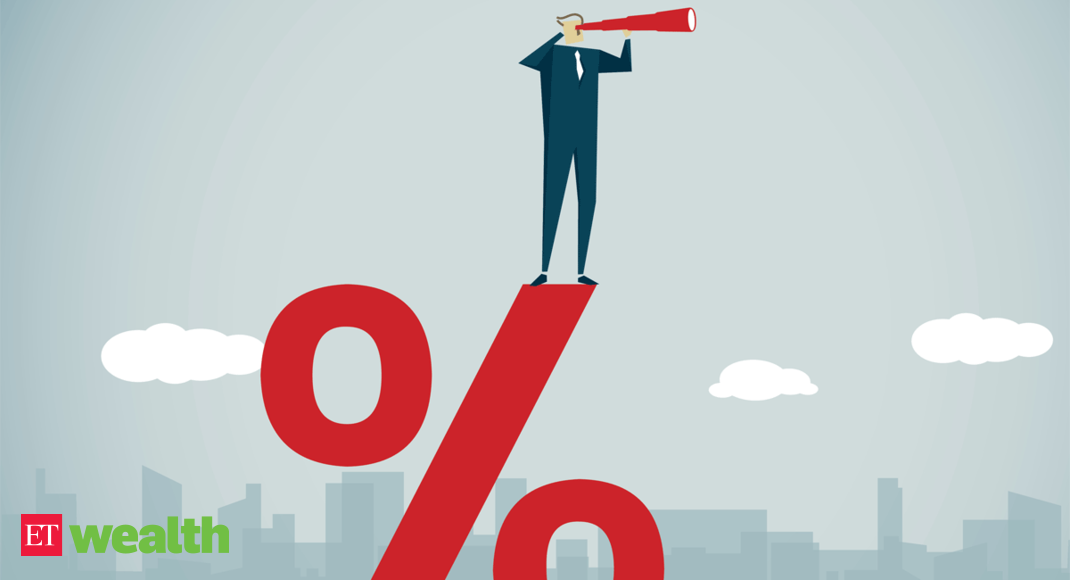 Rate this post
IDBI Bank has announced a festive promotion for “Amrit Mahotsav” deposits, offering a competitive rate of 6.90% for a special bucket of 555 days beginning on October 21, 2022. The bank made this announcement via a press release.
The bank has also increased its interest rate offers on term deposits across various maturity buckets. As per the press release, the interest rate on 1 year deposit has been raised up to 6.75%, whereas the two year bucket is now being offered at an interest rate of 6.85%.

IDBI Bank launched a special fixed deposit scheme called “Amrit Mahotsav FD” in August, with a 500-day maturity duration and for a limited period. The new plan has an interest rate of up to 6.70 percent.

Bank has right for premature closure of non-callable FD used as collateral security in case of loan/overdraft accounts that have failed to service interest regularly.

All other features of term deposit as well as terms and conditions shall remain unchanged and are applicable for the above scheme also.

As per the bank website, “Minimum Lock-in period: one year; No premature withdrawal up to one year.

After one year, the rate applicable, in the event of premature withdrawal, would be the average benchmark rate of the immediate preceding quarter with the mark up of applicable preceding tenor less 1% penalty e.g. If the depositor books deposit for 2 years and requests for a pre closure after 1year and 110 days the applicable rate would be the average benchmark of the preceding quarter of the last quarter the deposit had remained with the Bank (as applicable for the relevant quarter) plus the mark up of 1 year.

The calculation of interest shall be as per extant guidelines for term deposit carrying fixed rate.”