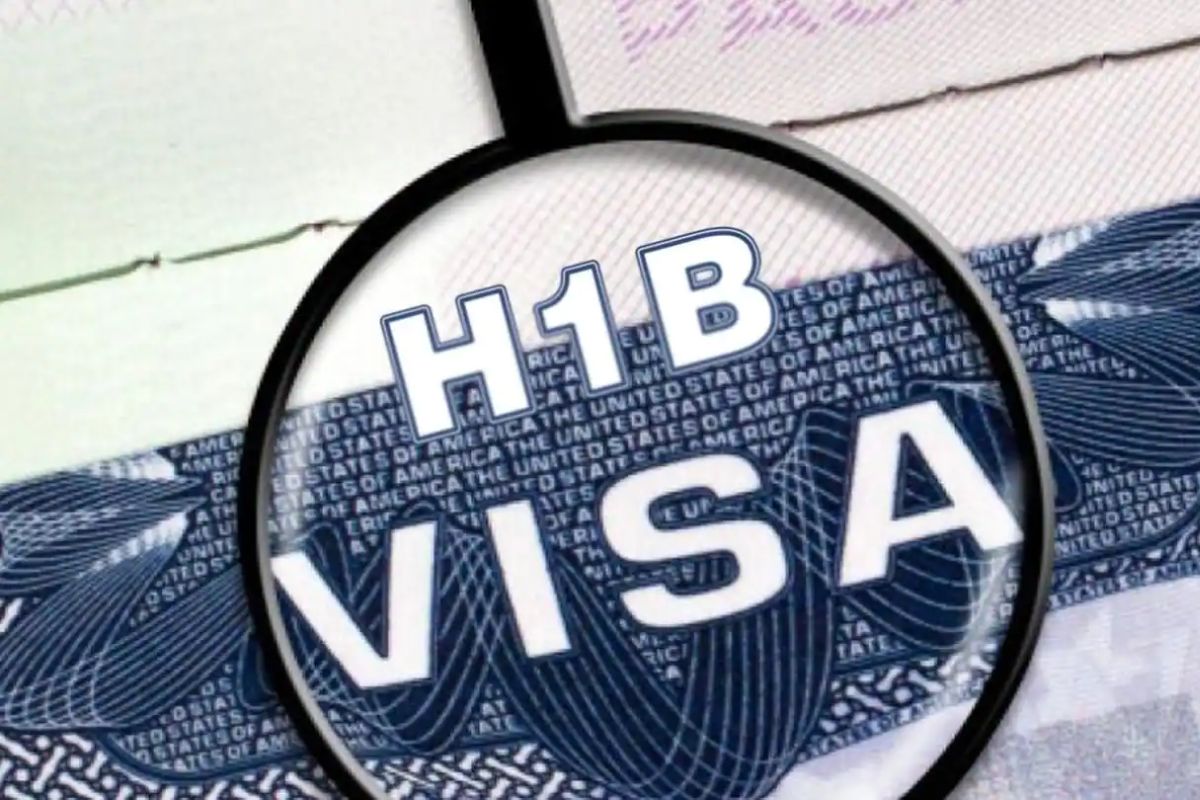 Employees on work visas such as H-1Bs are now facing uncertainty over their immigration status as large-scale layoffs begin at Facebook’s parent company Meta, with CEO Mark Zuckerberg acknowledging “this is especially difficult if you’re here on a visa” and offering support to those impacted.

Notably, Meta announced 11,000 layoffs, or 13% of its workforce, with Zuckerberg calling them “some of the most difficult changes we’ve made in Meta’s history.”

The majority of the H-1B workers employed by US-based technology companies are from nations like India.

The H-1B visa is a non-immigrant visa that allows US businesses to hire foreign workers in specialized occupations that require theoretical or technical knowledge. Every year, technology companies rely on it to hire tens of thousands of workers from countries such as India and China.

CEO Mark Zuckerberg in a letter to employees said;

“I’ve decided to reduce the size of our team by about 13 per cent and let more than 11,000 of our talented employees go. We are also taking a number of additional steps to become a leaner and more efficient company by cutting discretionary spending and extending our hiring freeze through Q1.”

“I want to take accountability for these decisions and for how we got here. I know this is tough for everyone, and I’m especially sorry to those impacted.”

Recognizing that “there is no good way to do a layoff,” Mark stated that the company hopes to get all relevant information to those affected as soon as possible and then do whatever it can to support them during this difficult time.

“Immigration support” is one of the measures put in place by the company in the United States to assist those affected by layoffs.

“I know this is especially difficult if you’re here on a visa. There’s a notice period before termination and some visa grace periods, which means everyone will have time to make plans and work through their immigration status.”

“We have dedicated immigration specialists to help guide you based on what you and your family need,” Mark added.

H-1B visa holders can stay and work in the United States for three years, which can be extended for another three years.

They are then required to leave the country unless their employer sponsors them for permanent residency, known as the Green Card, for which there is a decades-long waiting list.

If H-1B visa holders lose their jobs, they have only 60 days to find another employer willing to sponsor their H-1B, after which they must leave the US.

“Facebook layoffs may hit H-1B workers hard,” Washington-based reporter Patrick Thibodeau tweeted Monday. Facebook is classified as an H-1B “dependent,” which means that 15% or more of its workforce is on the visa. When visa holders lose their jobs, they may be forced to leave the country if they do not find a new employer sponsor quickly.”

Additionally, Meta has announced severance pay for 16 weeks of base pay plus two extra weeks for each year of service, with no cap; six months of healthcare cost coverage for individuals and their families; and three months of career support with a third party vendor, including early access to unpublished job leads.