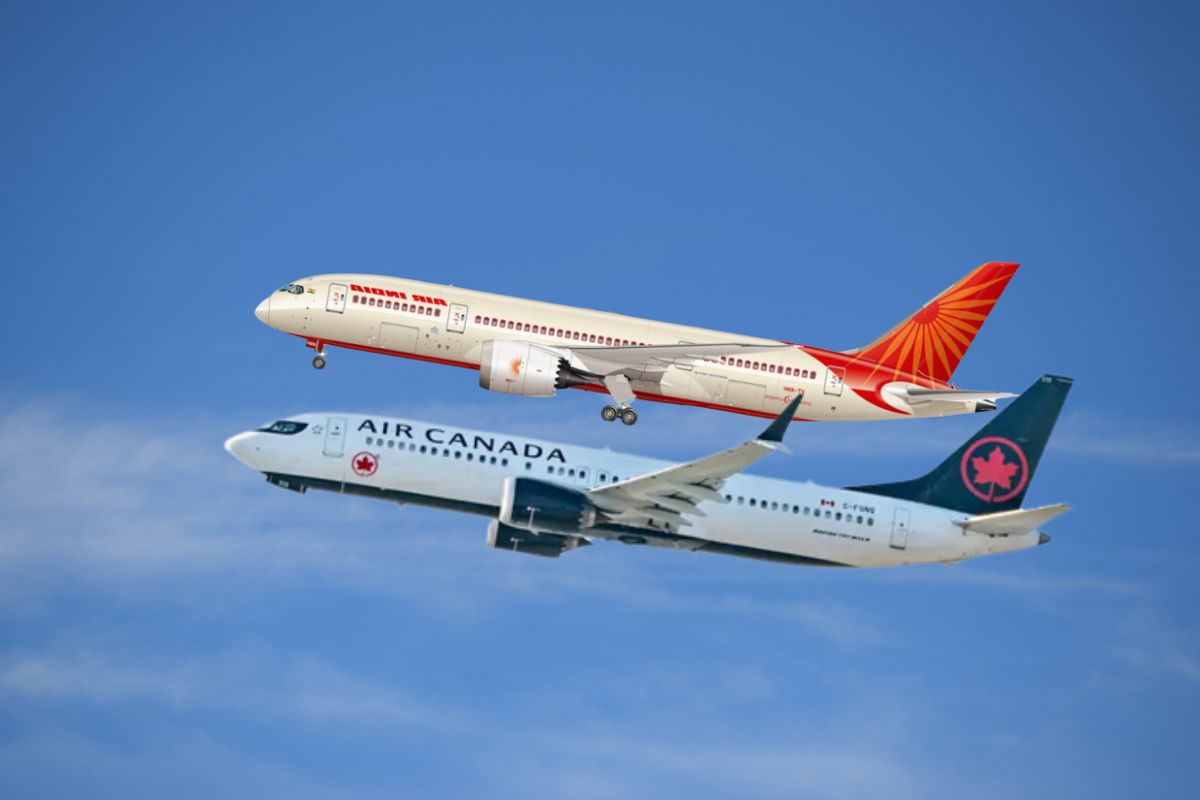 On Monday, November 14, Canadian Prime Minister Justin Trudeau announced an open sky agreement with India that will allow carriers of both countries to operate unlimited flights between the two countries.

Trudeau, speaking at the Business 20 event in advance of the G20 Summit, stated that faster and easier movement of goods and people between the two countries will facilitate mutual trade and investment.

Unlimited Flights between India and Canada

“Today, we are announcing an agreement between Canada and India, that will allow an unlimited number of flights between our two countries,” he said.

“By making the movements of goods and people faster and easier, will facilitate trade and investment between Canada and India and help our businesses grow and succeed,” he added.

The first air transport agreement between Canada and India was signed in 1982, and it was last expanded in 2011.

This new agreement was reached as part of Canada’s Blue-Sky policy, which promotes long-term, sustainable competition and the growth of international air services. Notably, the previous agreement restricted each country to 35 weekly flights.

Other cities in both countries can be served indirectly through code-share services.

This significant move will enable Canadian and Indian airlines to better meet the needs of the Canada-India air transport market. Both countries’ officials will maintain contact in the future to discuss further expansion of the agreement.

The new rights granted by the expanded agreement are immediately available to airlines.