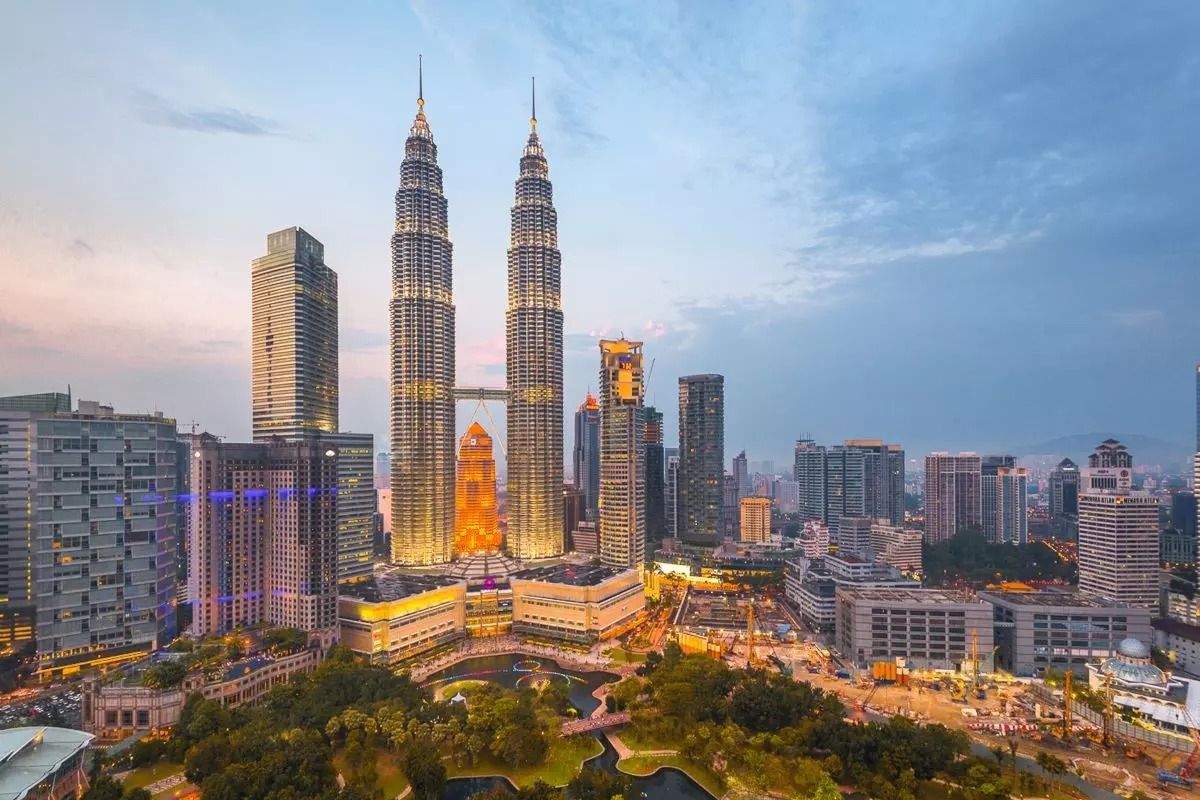 The Indian High Commission in Kuala Lumpur, Malaysia on Thursday issued an advisory to Indian travellers visiting Malaysia due to an increase in cases of Indian nationals being denied entry into the country (receiving an NTL directive) by the Malaysian Immigration authorities at the international airport of entry.

NTL refers to a directive issued by the Immigration authorities in Malaysia that prohibits a particular individual from entering or landing in the country. This directive may be issued for a variety of reasons, such as the individual being deemed a security risk or having previously violated the terms of their visa.

It is important for travellers to be aware of any potential NTL issues and to carefully follow the rules and regulations of the country they are visiting to avoid any problems with immigration authorities.

The Indian Embassy in its advisory stated that, as travel between India and Malaysia has been fully restored and airline operations have increased, the High Commission of India in Kuala Lumpur has noticed a rise in the number of instances where Indian nationals have been prohibited from entering Malaysia by the Malaysian Immigration authorities at the international airport of entry due to receiving a ‘Not to land’ (NTL) directive.

This has resulted in these individuals being denied entry into the country.

In all such cases, Indian national travellers, those denied entry, are in possession of a valid social visit pass/e-Social Visit Pass (equivalent to a Tourist Visa). Reasons for Indian passengers being given ‘NTL’ by the Malaysian Immigration authorities and denied entry into Malaysia include;

The embassy also advised that if a traveller is unable to understand the questions asked by the Malaysian Immigration authorities, they can request that the Immigration Official provide a translator proficient in the relevant language to assist with communication.

Further, please note that upon the traveller being denied entry into Malaysia by the issuance of `NTL’, he/she is detained in a designated area within the airport till repatriation by the respective airline back to their point of origin in India.

During such time, the passenger may have to deal with certain hardships while being detained at the airport.

To avoid any issues with entry into Malaysia, the Indian High Commission strongly advises all Indian nationals planning to visit the country to strictly follow the laws and regulations of Malaysia and fulfil all entry requirements specified by the government of Malaysia.

These requirements may include;