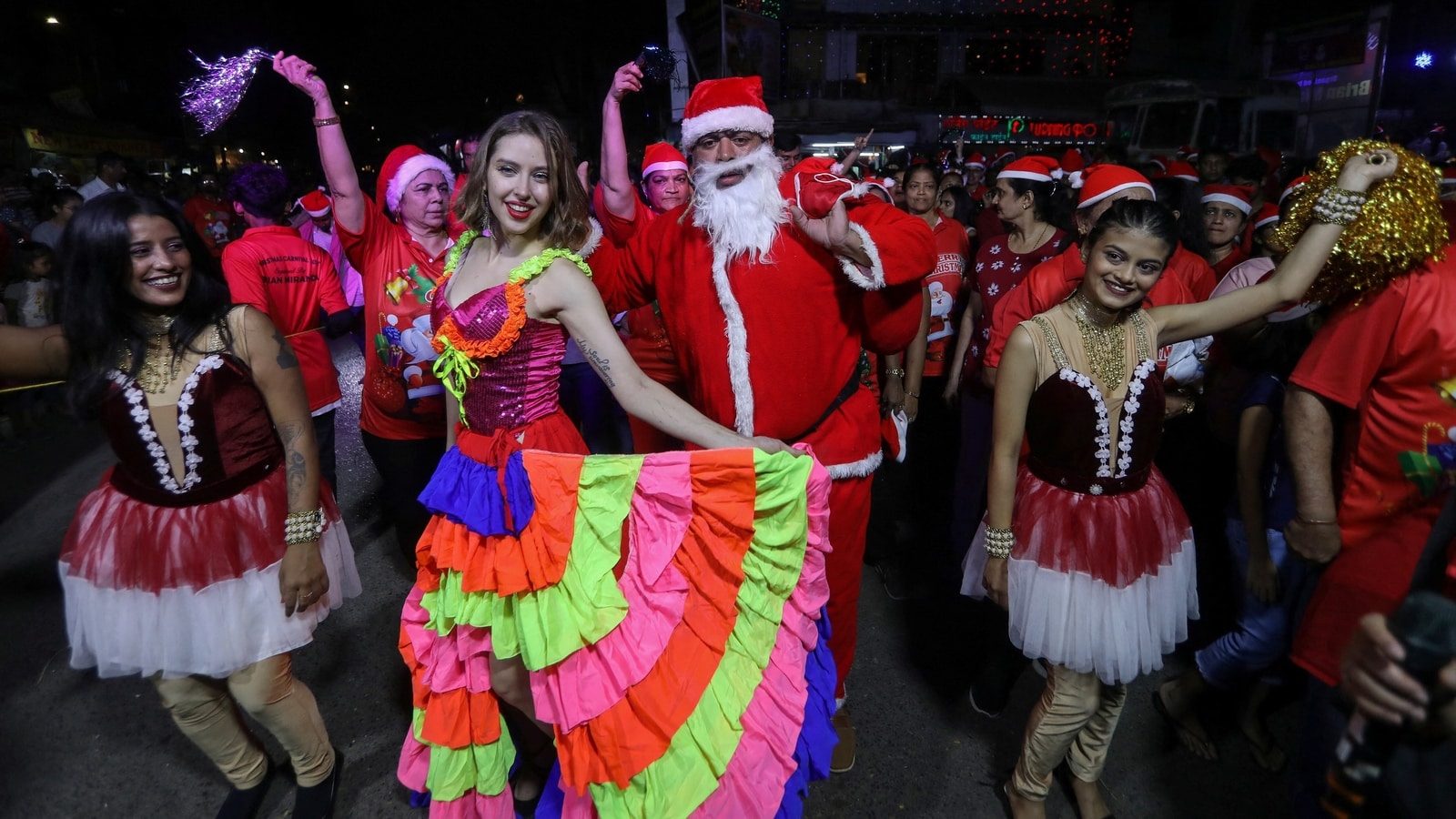 Rate this post
The Indian Medical Association (IMA) has advised people to avoid public gatherings such as wedding ceremonies, political or social meetings as well as international travel amid a rising number of Covid-19 cases in some countries, including China.

In an advisory issued on Thursday, the IMA also appealed to people to go for vaccination against the viral disease, including taking the precaution dose, and follow Covid-appropriate behaviour such as using masks at public places and following social-distancing norms.

According to reports, around 5.37 lakh fresh cases of the infection were reported in a 24-hour period recently from countries such as the United States, Japan, South Korea, France and Brazil, the IMA said.

“With the robust infrastructure in the public as well as the private sector, dedicated medical manpower, proactive leadership support from the government and availability of sufficient medicines and vaccines, India will be able to manage any eventualities as done in the past,” it said.

The doctors’ body also appealed to the government to upscale the preparedness for any such situation, as seen in 2021, by issuing necessary instructions to the ministries and departments concerned to make available emergency medicines, oxygen supply and ambulance services.

The IMA has also issued an advisory to its state and local branches, asking them to take the necessary steps in case of an outbreak in their areas.

“As of now, the situation is not alarming and therefore, there is no need to panic. Prevention is better than cure,” the IMA said.

It also advised regular handwashing with soap or sanitiser and consulting doctors in case of symptoms such as fever, sore throat, cough and loose motion.