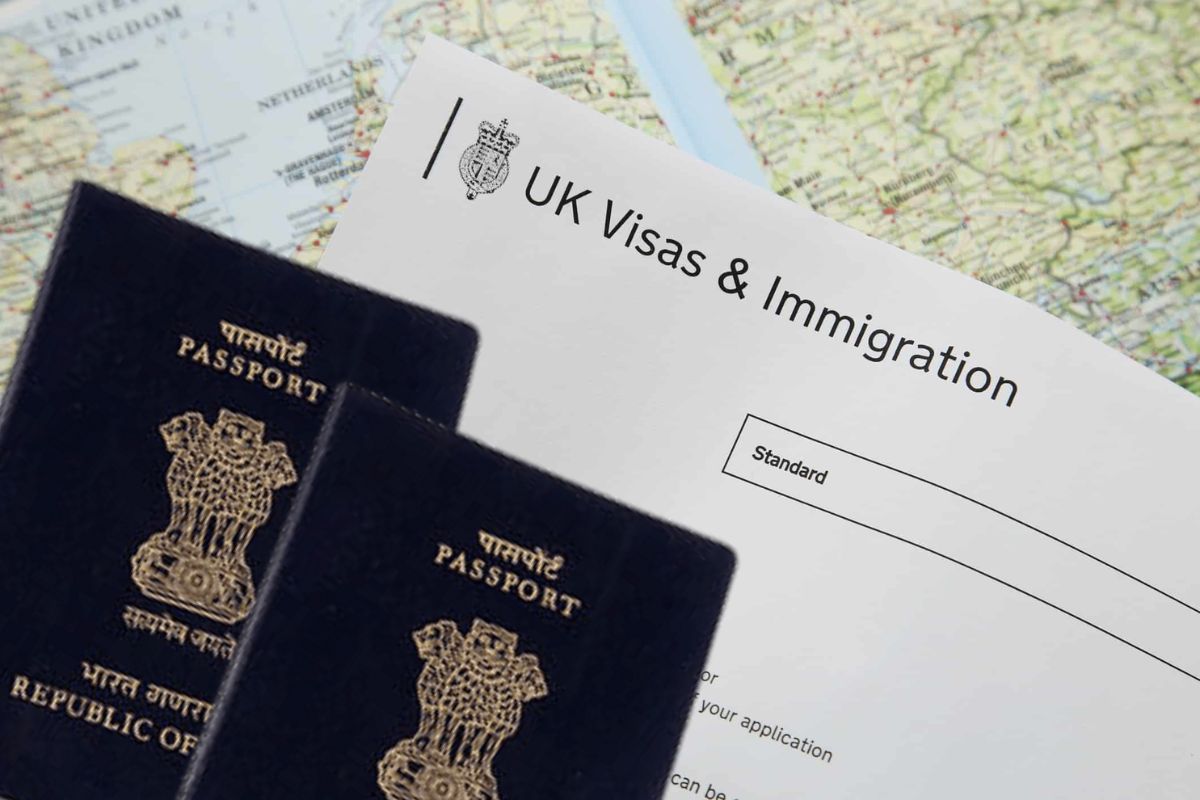 As per a report by ANI news agency, the British High Commission in India on Friday in a statement said that Indian nationals continued to be the top nationality to be granted work visas, accounting for 39% of all visas issued.

Alex Ellis, the British High Commissioner to India in a recent social media post said, “We are on track to get back to processing India to Great Britain visa applications within our standard of 15 days.”

The report further stated that India has now surpassed China as the largest nationality granted sponsored study visas in the United Kingdom.

According to the most recent UK Immigration Statistics, released on August 25, nearly 118,000 Indian students received a student visa in the fiscal year ending June 2022, representing an 89 per cent increase over the previous year.

The United Kingdom remained a popular destination for Indian tourists, with Indian nationals accounting for the highest proportion (28 per cent) of visitor visas granted, according to ANI.

In the fiscal year that ended in June 2022, more than 258,000 Indian nationals were granted visit visas, a 630 per cent increase from the prior year (when travel restrictions due to the Covid-19 pandemic were still in place).

Additionally, Indians received nearly 103,000 work visas (which includes skilled and seasonal workers) in the year ending in June 2022, a 148 per cent increase from the year before.

India continues to be the country from which the majority of skilled worker visas are issued, receiving 46% of all such visas worldwide.

(With Inputs From ANI)