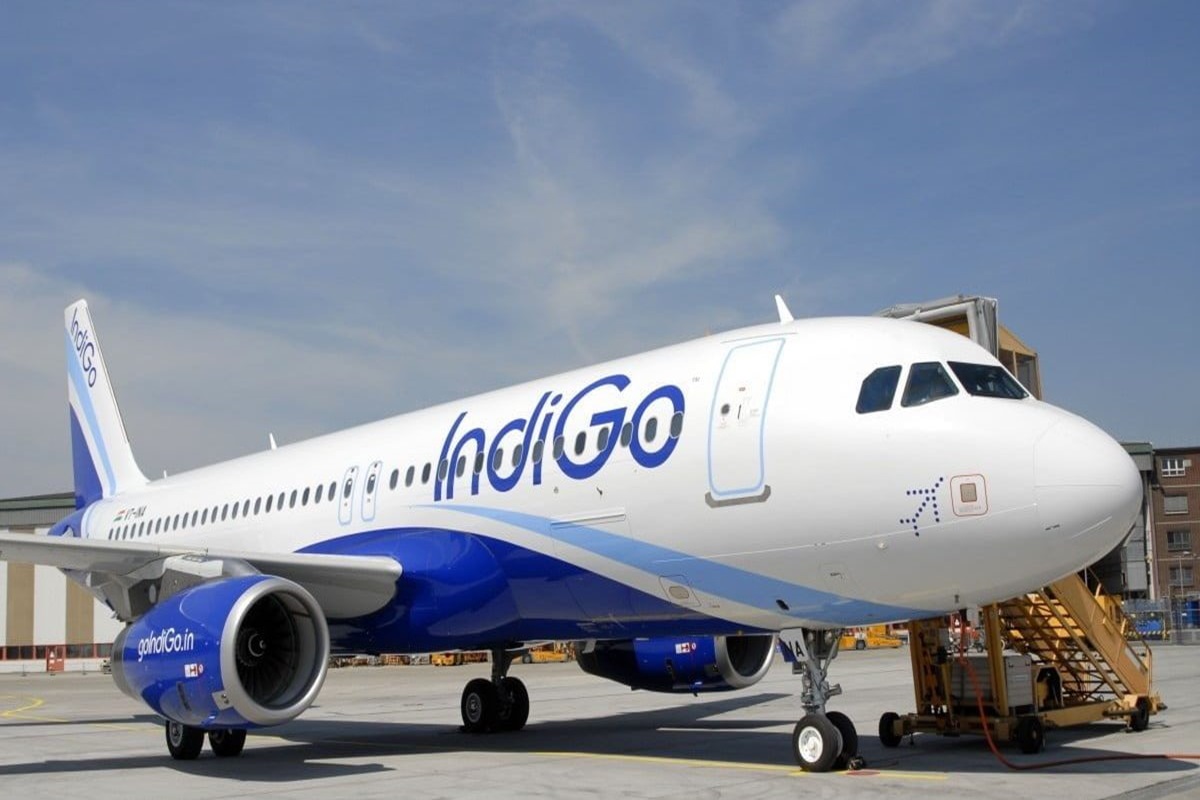 IndiGo is considering expanding its global operations in light of the increased competition and the revival of Air India under Tatas’ ownership. At the end of September, the airline’s fleet consisted of 279 aircraft, including;

In addition to these, the airline revealed on Friday that it is looking into “wet leasing” aircraft to deal with the growing demand for air travel and the ensuing delays in new aircraft deliveries.

Commenting on this, IndiGo CEO said “The challenges are forcing us to look at different ways and means in order to make sure that we have the capacity to operate… One of the things we are doing is extending some of the leases, postponing some of the re-deliveries and a possible wet lease operation… We are in the process of finalizing that.”

While noting that IndiGo’s fleet utilization is very efficient, he said the Indian market is recovering faster recently, and there is also robust demand.

“IndiGo today, with daily departures of more than 1,600 flights, is now the world’s 7th largest airline measured in terms of departures. That is an important element to take into account on how we organize our resources and structure the organization…,” Elbers noted.

In the most recent quarter under review, IndiGo reported a loss of ₹1,583.34 crore which also includes a foreign exchange loss of ₹1,201.5 crores. Notably, the airline lost Rs 1,435.66 crore in the third quarter of last year.

IndiGo CEO Pieter Elbers said that the September quarter was the second consecutive quarter wherein it operated at higher than pre-Covid capacity. “In spite of a seasonally weak quarter, we witnessed relatively good yields with strong demand across the network. However, fuel prices and exchange rates have adversely impacted our financial performance.”

“We are on a steady path to recovery, benefiting from enormous opportunities both in domestic and international markets. With an industry challenged by global supply chain disruptions, we are working on various countermeasures to accommodate this strong demand,” he further added.

The airline reported a 75% increase in capacity and a 75.9% increase in passenger numbers to 1.97 crores in the September quarter. According to the release, the yield increased by 21% to Rs 5.07, while the load factor increased to 79.2%.

He listed out On-Time Performance (OTP), affordable fares, courteous and hassle-free service and unparalleled network coverage as among the priorities.

It will also focus on developing internal structures, people and processes in line with the size of operations, customer base and future ambitions.