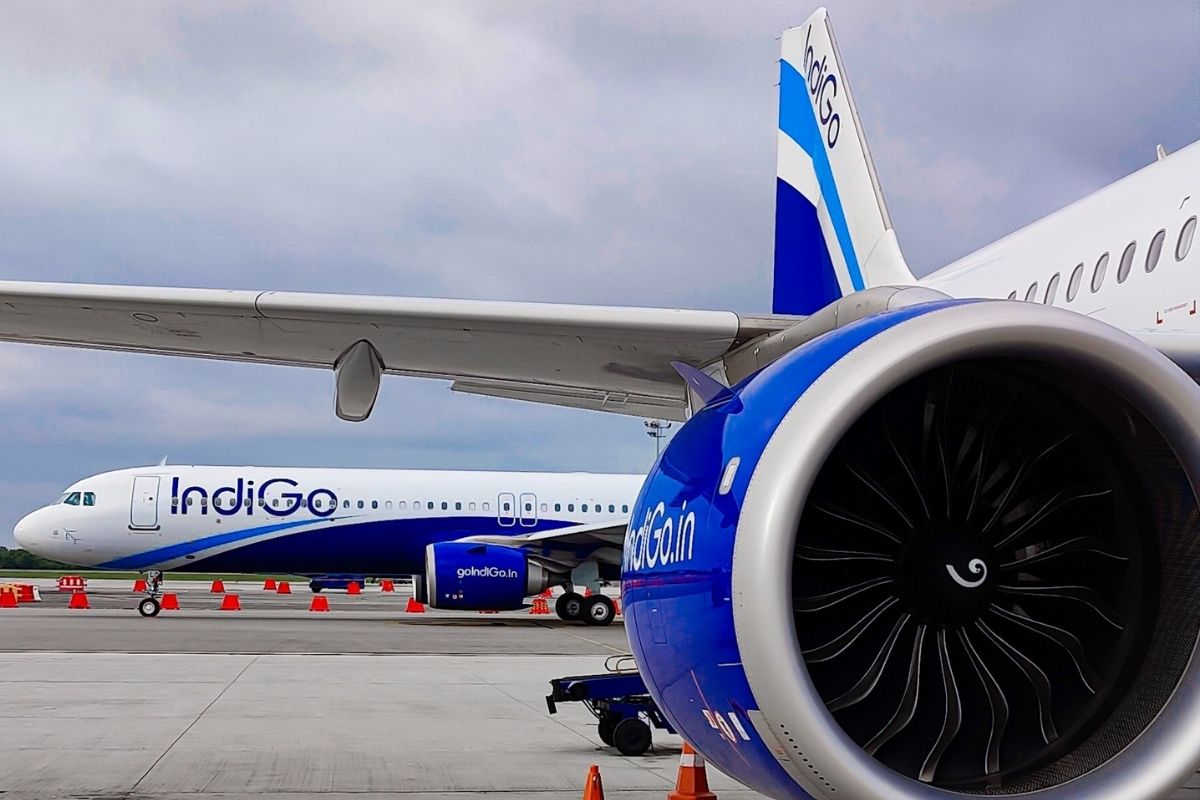 InterGlobe Aviation Ltd the owner of IndiGo, India’s largest airline announced on Friday that it is considering “wet leasing” aircraft in order to meet the rising demand for air travel and the resulting delays in the delivery of new aircraft.

A “wet lease” arrangement occurs when the lessor provides the aircraft and personnel while maintaining operational control of the flights.

After the release of IndiGo’s second-quarter loss report, the airline’s new CEO Pieter Elbers revealed that the company has been extending some of its current leases and delaying the return of aircraft.

“Another element which is under discussion today, and we are still in the final stages of clarifying, is a possible wet lease operation,” Elbers said.

Domestic and international demand for air travel has increased to levels comparable to those seen prior to the Covid-19 pandemic.

IndiGo said it was optimistic about returning to operational profitability in the current quarter after its loss for the July-September period worsened due to high fuel expenses and foreign exchange losses.

“We will build on our strong (domestic) foundations with more international aspirations in the coming years,” Elbers said.

Fuel prices increased more than threefold during the second quarter compared to the same period last year, according to IndiGo, and rupee-related foreign exchange losses totalled 12 billion rupees ($145.88 million) for the three months.