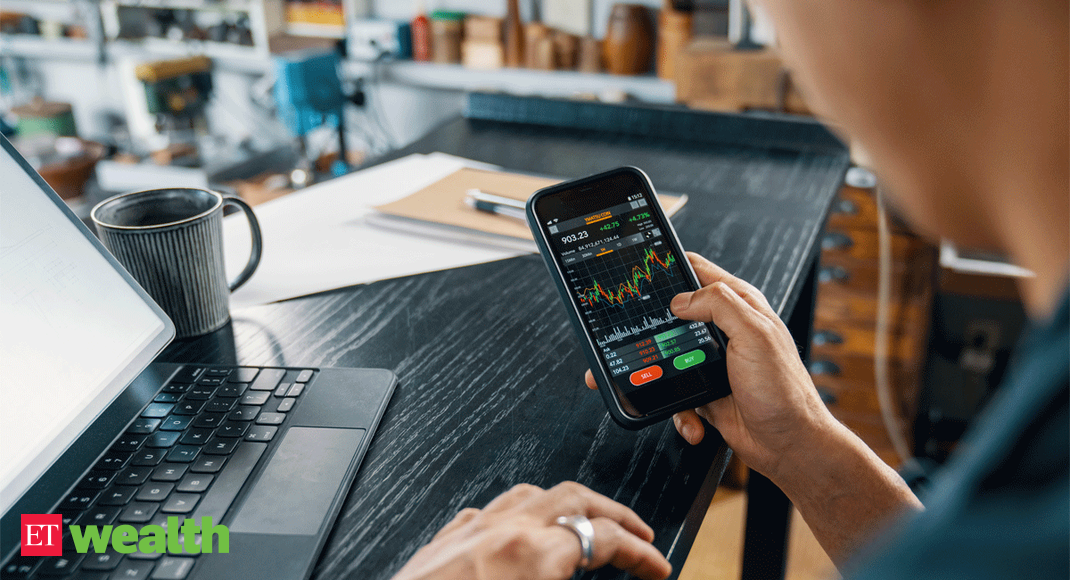 Rate this post
Last week was a reunion that marked 50 years since we joined Class VI at school. People now need an excuse to get together to celebrate! I recall how we signed autographs, weeping copiously on the last day of school, wondering if we would meet again at all. Until the advent of the social media networks, that was how school friendships ended. Now someone posts a school group photo online, and slowly old connections are revived. Despite the changed surname, most of us locate one another and meet, rediscovering the friendships and reminiscing the school days.
Our paths have diverged so much that beyond the old school stories we do not have much to talk about. Bragging about the job, wealth and children happens, but thankfully not to the extent one fears it might. The jobs we hold and the careers we sought occupied much of the conversation. Your columnist finds stories when she meets people and begins to coax them to tell more. Thus began the conversation about their tryst with the stock markets. I was surprised that the journey of investing for many of the 60-year-olds that I met was remarkably similar.

The mid-1980s was when they noticed the investment opportunities. The Reliance IPO brought many of them into the stock markets. Many others chose company fixed deposits that also spread rapidly at that time. Those were unsecured but offered handsome interest rates of 14 to 16%. But the IPO markets and the listing premium of Reliance caught the attention of the otherwise conservative investors in the South. Those were the days when IPO prices were determined by the government (Controller of Capital Issues) and it was well known that the price was too conservative. Soon after, Reliance started issuing convertible debentures that became the rage. A generation of investors had found the market.

Primary market was the tool for the simple investors, but secondary market held its lure too. The rise of the penny stocks, the rush to buy favourites after the Union budget, were all tricks of the trade. One friend’s husband told me how he bought Andhra Paper after the budget liberated the paper industry and sold it for a fortune by the end of the year. He lamented that he only invested `1,000, which was a princely sum in his books then. The market was caught in the euphoria of the first wave of liberalisation that the Rajiv Gandhi regime was beginning to unleash. The first flush of magazines that specialised in stock market news and analysis came in. Investors began to read the business pages which now held stock news and reports. There was no Sensex yet, and investors did not care much for the few indices that newspapers and RBI published.
But they could not take the crash of 1987 easily. The 1986 crash in the global markets had no impact on the Indian stock markets at that time. We were an isolated and insulated country. The enthusiasm of 1985 turned into dismay by mid-1986 when a largescale fixed deposit scam was unearthed. Stocks began to tumble as the economy faltered and the Bofors scam raged in the headlines. Investors could not sell at a loss, and they blamed everyone but themselves. The next four years was spent in taking shelter with the Unit Trust of India’s Monthly Income Plans and in bank and post office deposits.

The early 1990s brought Harshad Mehta and another boom and bust, and the liberalisation followed another IPO boom that lasted a good three years. And then the widespread loss when spurious companies raised money in the new free pricing regime left investors with steep losses. By 1998 there was widespread despair. When my friends recalled those times, they were mostly playing a blame game. They felt that the small investor was cheated; their trust was not rewarded and so on. The mindset was one of seeking a special product that was safe for the investor; no one understood the idea of the free market too well. The markets had modernised by then: we had electronic trading, depositories and a market design that was world class. But investors remained unchanged.

In the early 2000s we had Ketan Parekh playing the technology stocks. Investors went through a boom-bust cycle, lost money in stock markets, but could not trust the mutual funds that were dominated by the private sector and foreign players. They followed the Sensex and the Nifty, and the numerous publications and TV channels and online chat forums for tips, tricks and names. Stock market investing remained a speculative affair for many. They were now convinced that there was money to make investing in stocks, but whether they became winners depended on getting the right name and exiting before a crash.
This was the time to turn to Warren Buffet and other local stock market gurus. After 2000, equity investors not only tracked global markets, but also took keen interest in macroeconomic trends. Business newspapers and magazines were filled with stories for the common reader, and many magazines devoted to investing grew in readership. My friends had split into three unequal groups: One revelled in stocks, futures and options trading. It obsessed with staring at the screen and actively transacting on the online portal. The second took to investing with long term focus, choosing mutual funds or serious stock market investing, with long term goals in mind. The third retired bitter, unwilling to trust the market or the mutual funds, and alleging that everyone was out to fool them, the small investors.

In the 40 years since these friends began investing, their attitude to the stock market has been primarily influenced by their own personal experiences. As someone involved with investment education, I imagined the chaos if I put them all in a classroom. They would identify with history and anecdotes, seek action points and may be tips and tricks, but perhaps revert to their favourite position with respect to investing. The conversations with investors don’t reveal an overwhelmingly unified preference of any kind.

Their children are in private schools, they seek jobs and earn fancy salaries in the private sector, many are now global travelers exposed to new countries and cultures. But in their heart, they mostly remain the untrusting or somewhat wily, hoping to get lucky with the equity markets. They all love property and gold. I went to a girls’ school; and remained the only woman in the reunion, speaking about equity and investing to my classmates’ spouses. That hurt the most as the change that did not happen in 50 years.

(The author is CHAIRPERSON, CENTRE FOR INVESTMENT EDUCATION AND LEARNING.)