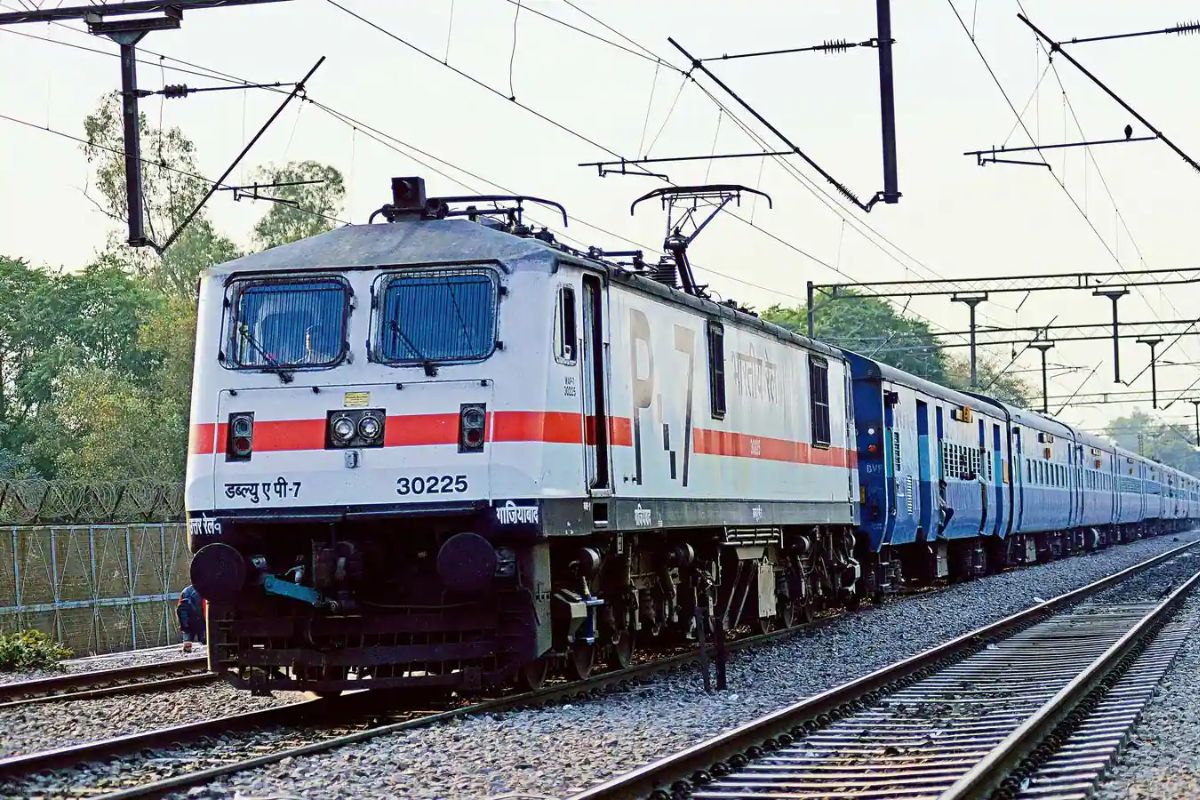 Rate this post
Indian Railway Catering and Tourism Corporation (IRCTC), the wholly owned subsidiary of the Indian Railways has issued a new set of guidelines for passengers travelling at night.

The new rules announced by the IRCTC are designed to make it easier for passengers to sleep on trains at night. IRCTC also advised all passengers to follow the revised rules in order to avoid any trouble.

Guidelines For Passengers Travelling at Night

Last year, the Indian Railways implemented a set of new guidelines, including the following:

With all of the preceding rules still in effect, the government has added a new one: no passenger in your seat, compartment, or coach may talk on the phone or listen to loud music. The new rule is intended to ensure the comfort of other passengers, particularly senior citizens.

Here are the instructions for what to do if you board a train after 10 p.m. at night.

Numerous complaints have been made about passengers talking and listening to loud music in their coaches. Additionally, some complaints claimed that maintenance or escort staff on trains speak loudly.

According to reports, passengers frequently leave their lights on after 10 p.m., disrupting everyone’s sleep on the coach and in nearby coaches.

Railways have issued new guidelines in response to these concerns. When passengers fail to follow the rules, action will be taken against them.

During night travel, passengers are not permitted to speak loudly or listen to music without headphones. It will be the responsibility of the train staff if a passenger complains about another passenger.