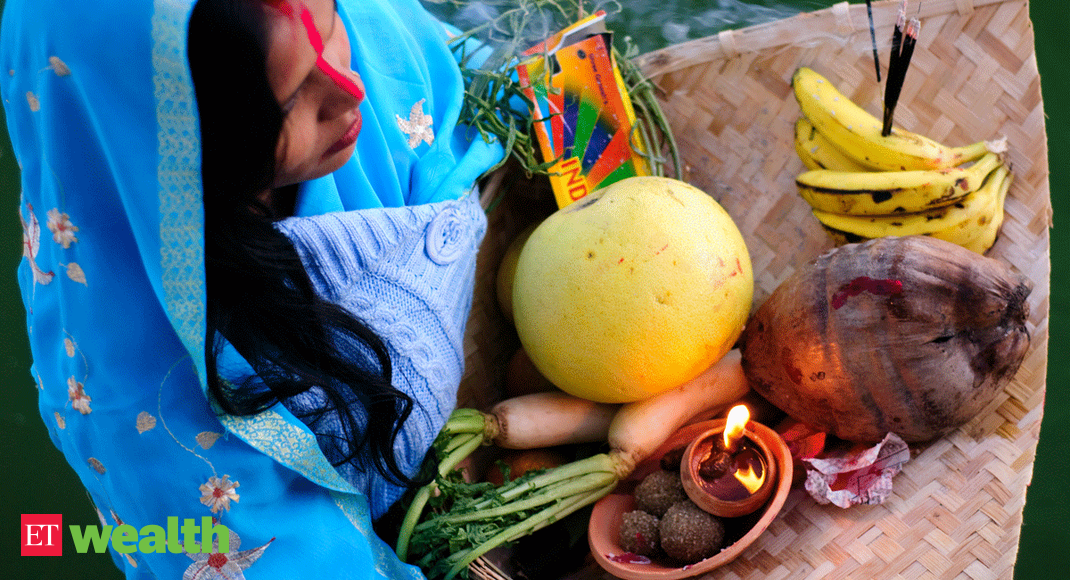 Rate this post
Banks in few states are closed on Monday, October 31, 2022 on account of Sardar Vallabhbhai Patel’s Birthday/Surya Pashti Dala Chhath (Morning ardhya)/Chhath Puja, according to the RBI .
On October 31, Bihar and Jharkhand, both public and private sector banks will be closed in observance of Chhath Puja. Banks in Gujarat will be closed on account of Sardar Vallabhbhai Patel’s Birthday.

What is Chhath Puja?

Hindus celebrate the auspicious Chhath Puja festival. People worship Lord Surya, the Sun God, also known as the God of energy and life force, throughout the four days of Chathh. Devotees pray to Lord Surya and Chhathi Maiya for the welfare, prosperity, and advancement of their children and families.

Spread across different states separately, banks will be collectively closed for 21 days in October 2022 (though not one bank is closed more than three / four days in the month), including the second and fourth Saturdays and Sundays. It is recommended that bank customers plan their bank-based work with all of these holidays in mind to prevent any confusion.

Apart from October 31, banks were closed on below dates in October: