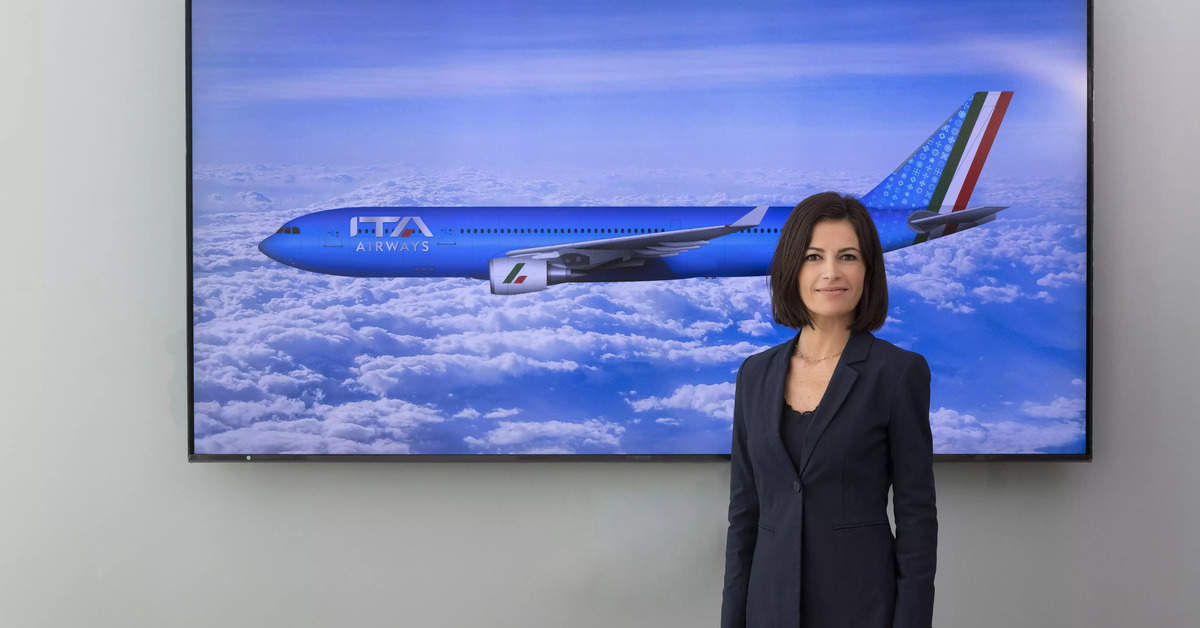 “With the opening of this new route for the transport of passengers and cargo between Italy and India, ITA Airways is further contributing to the cultural integration and development of the economic relationship between the two countries,” said Emiliana Limosani, Chief Commercial Officer ITA Airways and CEO Volare, adding that this is a reflection of “a solid political and commercial collaboration in recent years, with the presence of more than 600 Italian companies in India and a bilateral interchange that in 2021 reached a record value of more than 10 billion euros.”

“We have thus taken an important step forward in the project of expanding our intercontinental network towards a fascinating destination and a market full of opportunities. Our Indian customers will now be able to visit not only Italy but all of Europe thanks to convenient connections offered from our Rome Fiumicino hub,” said Limosani.

The airline is now available for sale in India; and is offering attractive packages for travel from New Delhi to Rome and onward destinations in Italy, Europe, North & South America.

This is the first time ITA Airways operates in the Indian market and, more importantly, the Company is the only airline to operate a direct Rome Fiumicino – New Delhi flight.

According to the airline, the new route will be operated with an Airbus A330, three times a week, departing from New Delhi, every Tuesday, Thursday and Sunday. And, the return flights from Rome Fiumicino will depart every Monday, Wednesday and Saturday.

With the new intercontinental connection, ITA Airways is further expanding into the Asian market, while it continues to strengthen the ability to attract connecting customers, tapping into the flows between India and North America, Germany, Spain and France, it shared.

Currently, ITA Airways has an interline agreement with Vistara for enhanced Indian operations with respect to the flights. This collaboration allows customers on ITA Airways’ Rome – New Delhi flight to fly on connecting domestic and international flights from Vistara’s hub at Indira Gandhi International Airport. These include Mumbai, Amritsar, Kolkata, Bangalore, Kochi, Chennai, Hyderabad, Pune, Chandigarh and Dabolim in the Indian market and Bangkok, Kathmandu and Dhaka at international level, the airline shared.

To support the new intercontinental flight from New Delhi to Rome and to enhance local awareness of the new Italian flagship carrier, ITA Airways has also launched a multi-channel advertising campaign in India, which highlights the New Delhi-Rome connection as well as promotes Italy as a destination. The “It’s A” campaign will be live until December 13.

In terms of intercontinental network, the airline will serve a total of 51 destinations in the winter season, of which 9 are intercontinental, 22 are international and 20 are domestic. With this, the company aims to focus primarily on its long-haul expansion project with several important new routes including, in addition to New-Delhi, the recently launched Tokyo-Haneda and the Maldives (Malé) which will be opened on December 17. All these new intercontinental routes are joining flights to New York, Los Angeles, Boston, Miami, Buenos Aires and São Paulo opened earlier this year.

In addition, in 2023 the Company is also expected to open additional new intercontinental destinations with direct flights operated from Rome Fiumicino to San Francisco and Washington in the United States, to Rio de Janeiro in South America and, with the entry in fleet of the new A321Neo aircraft, to destinations in the Middle East, such as Riyadh, Jeddah and Kuwait City, the airline informed.