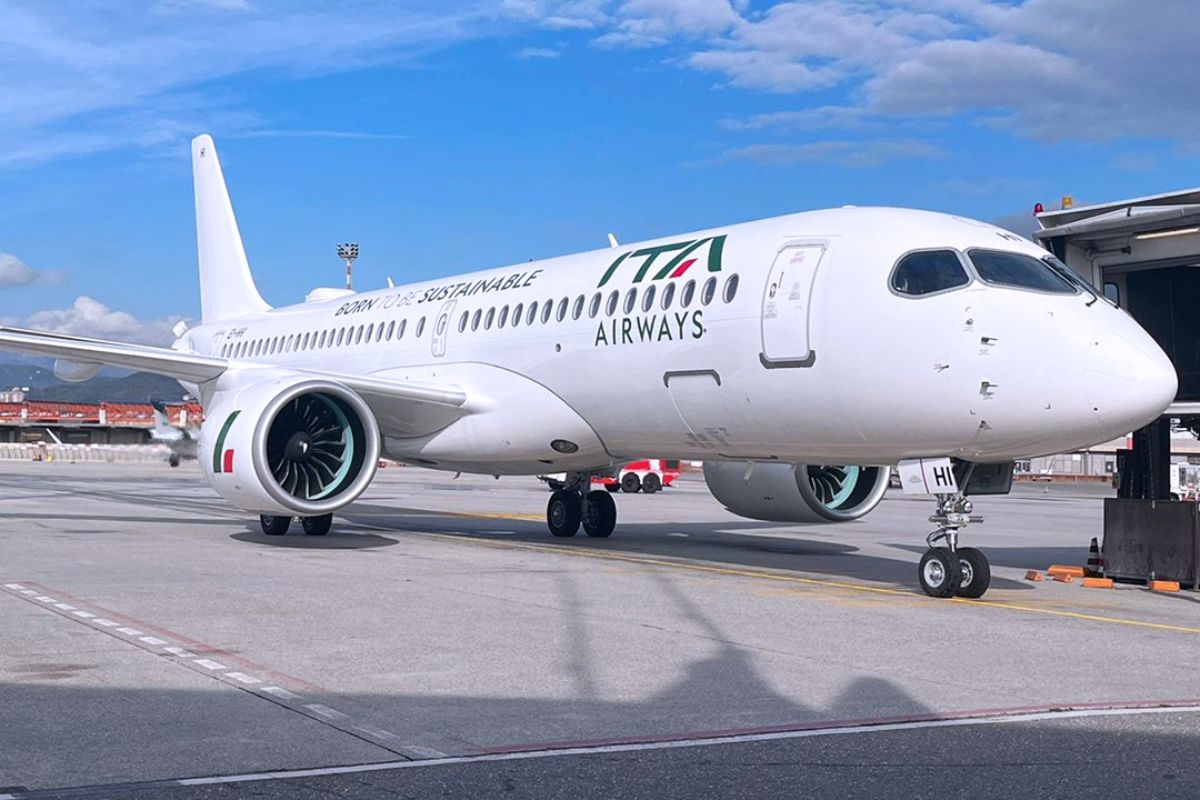 According to the airline, the new route will be operated by an Airbus A330 three times per week, departing from New Delhi at 03:50 a.m. on Tuesdays, Thursdays, and Sundays and landing at 08:10 a.m. in Rome Fiumicino.

The return flights from Rome Fiumicino will depart at 2:10 p.m. on Mondays, Wednesdays, and Saturdays and arrive at New Delhi’s Indira Gandhi International Airport at 02:00 a.m. local time.

ITA Airways is expanding further into the Asian market with the new intercontinental connection. It also strengthens its ability to attract connecting customers by tapping into the flows between India and North America, Germany, Spain, and France.

ITA Airways is launching a multi-channel advertising campaign to highlight the New Delhi-Rome connection to support the new intercontinental flight from New Delhi to Rome and enhance local awareness of the new Italian flagship carrier as well as the beauty of Italy and its most iconic destinations.

The airline will also offer a compelling fare for its Indian customers to fly between New Delhi and Italy starting at ₹50914 all-inclusive as part of the new campaign. This initiative is now available for purchase on flights beginning December 4th.

ITA Airways continues to expand its intercontinental network: in the winter season, the Company will serve a total of 51 destinations, of which 9 are intercontinental, 22 are international and 20 are domestic and will focus primarily on its long-haul expansion project with several important new routes including in addition to New-Delhi, the recently launched Tokyo-Haneda and the Maldives (Malé) which will be opened on December 17.

As recently announced, in 2023 the Company is also expected to open additional new intercontinental destinations with direct flights operated from Rome Fiumicino to San Francisco and Washington in the United States, to Rio de Janeiro in South America and, with the entry in the fleet of the new A321Neo aircraft, it will also plan to fly to destinations in the Middle East, such as Riyadh, Jeddah and Kuwait City.