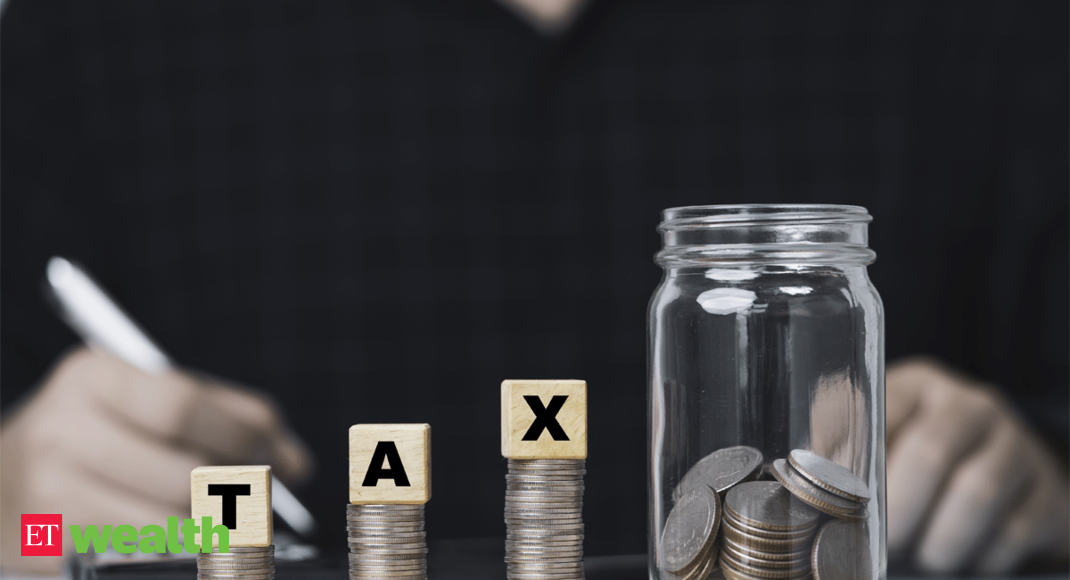 Rate this post
In a bid to ease the process of filing an income tax return (ITR), the Central Board of Direct Taxes (CBDT) has issued a draft proposal to introduce a common ITR form for most taxpayers. The CBDT has proposed to merge all the existing ITR forms except ITR 7. However, the current ITR 1 and ITR 4 will continue. The income taxpayers will get an option to choose which form they want while filing their tax returns — the proposed common ITR form or the existing form (ITR 1 or ITR 4), as per the draft proposal by CBDT on November 1, 2022.
At present, taxpayers are required to furnish their income tax returns in form ITR 1 to ITR 7, depending upon the legal classification of the taxpayer and the nature of the income. “The current ITRs are in the form of designated forms wherein the taxpayer is mandatorily required to go through all the schedules, irrespective of the fact whether that particular schedule is applicable or not. This increases the time taken to file the ITRs and in turn, may create avoidable difficulties for taxpayers,” the CBDT mentioned.

Mentioning the advantage of a common ITR form, CBDT, the apex decision-making body in matters of income and corporate tax said, “The taxpayers will not be required to see the schedules that do not apply to them.”

The scheme of the proposed common ITR is as follows:

(c) The questions have been designed in such a manner and order that if the answer to any question is ‘no’, the other questions linked to this question will not be shown to him.

(d) Instructions have been added to assist in the filing of the return containing the directions regarding the applicable schedules.

(e) The proposed ITR has been designed in such a manner that each row contains one distinct value only. This will simplify the return filing process.

(f) The utility for the ITR will be rolled out in such a manner that only applicable fields of the schedule will be visible and wherever necessary, the set of fields will appear more than once. For example, in the case of more than one house property, the schedule HP will be repeated for each property. Similarly, where the taxpayer has capital gains from the sale of shares taxable under section 112A only, applicable fields of schedule CG, relating to 112A, shall be visible to him.

So taxpayers only need to answer questions that apply to them and fill the schedules linked to those questions where the answer has been given as ‘yes’. The new proposed form will save time and energy for the taxpayers, said the CBDT.

“The proposed draft of the new ITR form is designed to facilitate suitable reconciliation of third-party data available with the Income-tax Department vis-à-vis data to be reported in ITR, to reduce the compliance burden on taxpayers,” he added.

“Once the common ITR Form is notified, after taking into account the inputs received from stakeholders, the online utility will be released by the Income-tax Department. In such a utility, a customised ITR containing only the applicable questions and schedules will be available to the taxpayer,” the CBDT mentioned.

The CBDT has asked the stakeholders to send inputs on the draft common ITR form electronically to the email address dirtpl4@nic.in with a copy to dirtpl1@nic.in by December 15, 2022.