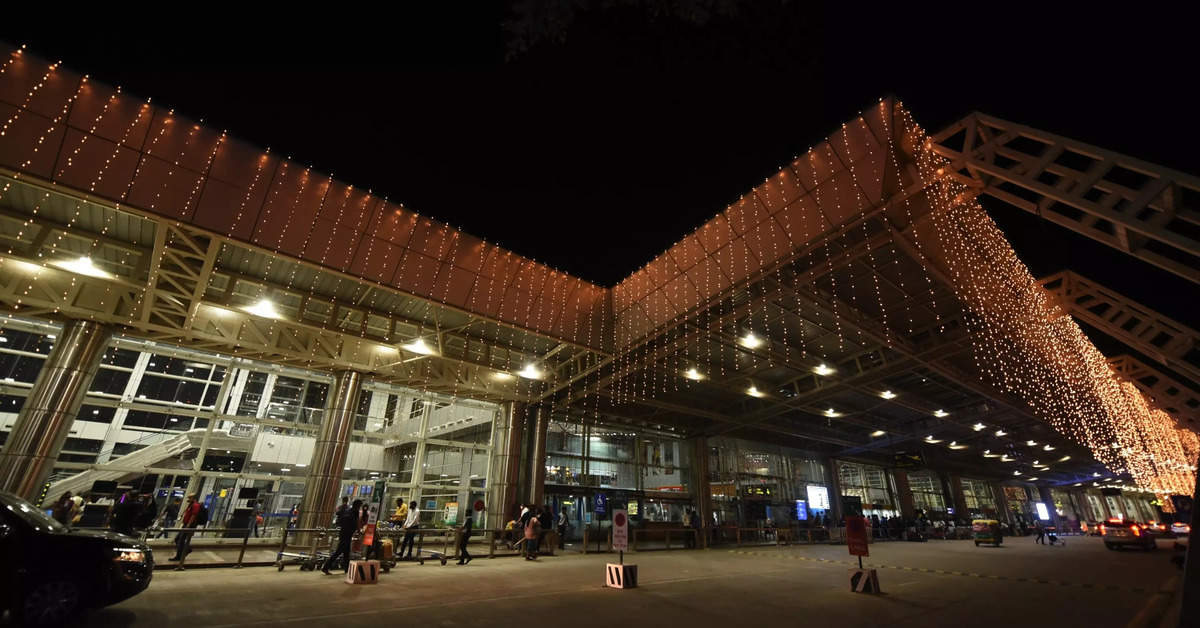 Passenger traffic at Jaipur International Airport witnessed a growth of 12 per cent with over 3.72 lakh passengers travelling in October compared to 3.38 lakh in September, officials said on Tuesday.According to airport officials, the per day average passenger traffic in October was 12,023 and it is likely to increase in the coming months.

“In October, passenger traffic increased by record 12 per cent. With the tourist season setting in, more and more people are travelling. The growth trend is likely to stay in the coming winter months. Increased flight connectivity by different airlines has also helped in the growth,” said an official spokesperson of the Jaipur International Airport.

At Jaipur airport, new flights have been added with a maximum of 11 flights to Mumbai. Connectivity within the state has also been increased with daily flights to Udaipur, Jodhpur and Jaisalmer being started.

“The number of international travellers has also increased as most of the Covid restrictions were removed and improvement in international air connectivity. According to airline companies, number of bookings have started going up as compared to previous months, so the passenger count will increase further,” added the spokesperson.

Apart from passenger traffic, the movement of unscheduled or chartered flights have also gone up in October. In October, around 143 unscheduled flights landed in Jaipur compared to 76 in August and 80 in September.