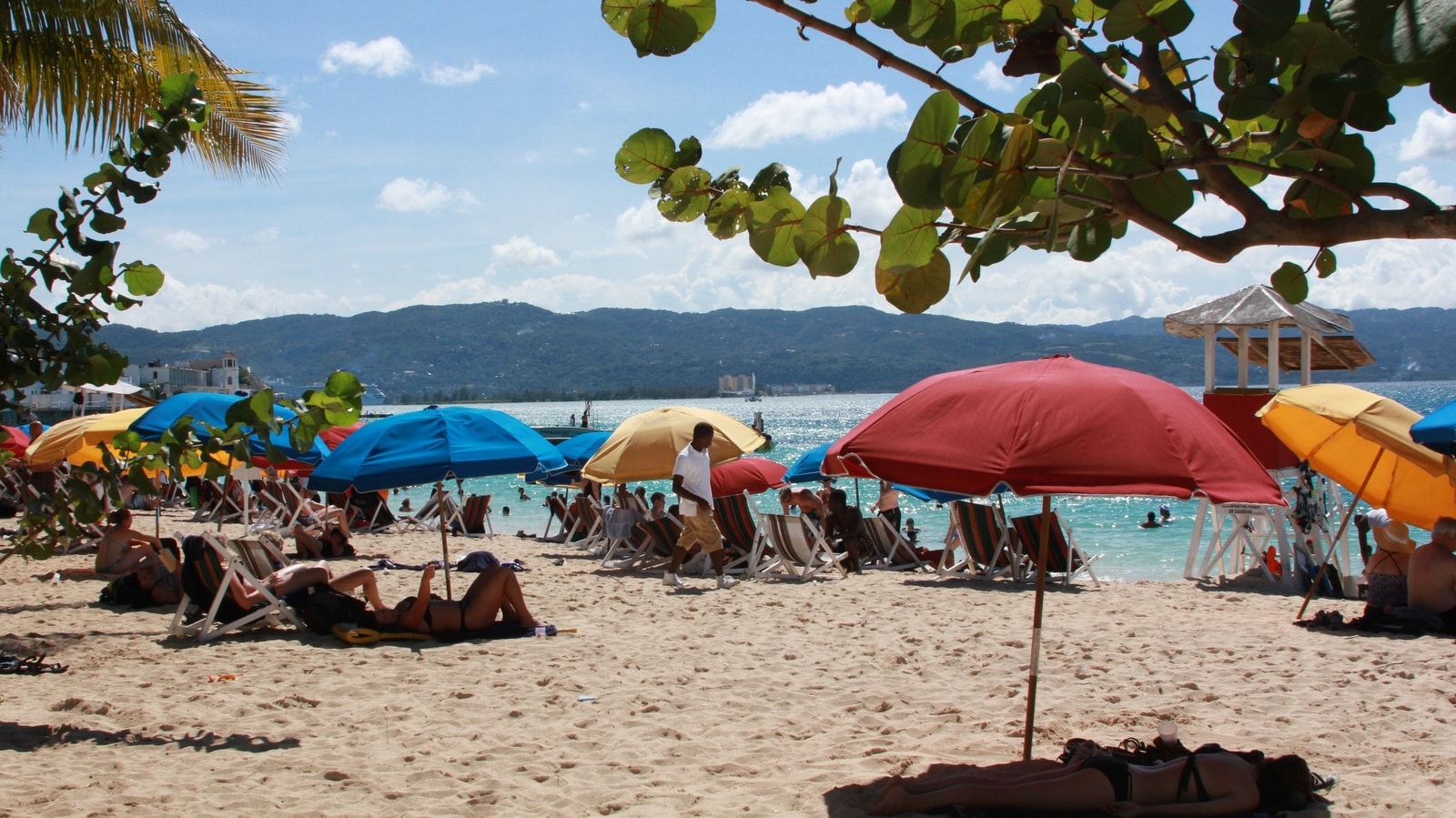 Rate this post
Tourists are flocking back to Jamaica’s white sand beaches so quickly that the hospitality sector is struggling to replace the workers it laid off en masse during the pandemic.

Visitor arrivals are on track to recover to pre-Covid 19 levels this year, while tourist revenue is 20% higher than it was in 2019, Tourism Minister Edmund Bartlett said in an interview. Hotels, restaurants and transportation companies are finding it hard to rehire staff as the economic recovery sent the jobless rate tumbling to its lowest level since at least the 1970s this year.

“To bring back the 20% of the workers that we have lost has not been as easy as one would think,” Bartlett said by telephone from London, where he was attending a tourism conference. “Institutional memory has been lost with those workers not returning. And to regain it will take some time as you have to train, train, train.”

Jamaica’s unemployment rate dropped to 6% in the first part, and which compares to 12.6% at the peak of the pandemic.

Jamaica was badly hit by the virus, suffering its deepest economic slump on record, as tourism visits fell 70%. Yet the island is now, once again, one of the most popular tourist destinations in the Caribbean, and has received more than two million visitors in the first 10 months of 2022.

Bartlett says he’s been talking to his Caribbean counterparts about how to make the industry more attractive to workers through a mix of higher wages, cross-border mobility and building in safeguards to protect jobs during times of crisis.

Jamaica’s tourism sector is expected to bring in some $1.4 billion this year and represent about 10% of gross domestic product, the minister said.

Economic growth will accelerate to 3% next year, from 2.8% in 2022, according to a forecast from the International Monetary Fund.