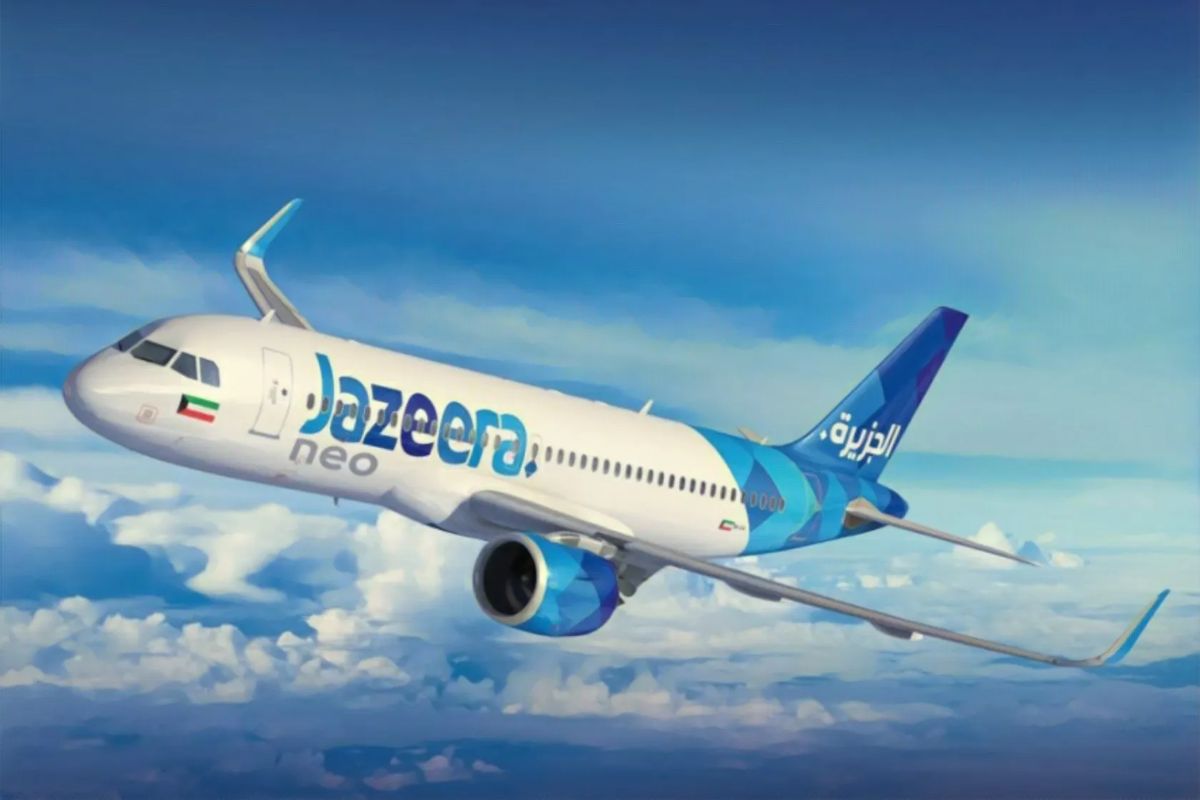 Jazeera Airways announced on Tuesday the launch of two new routes between Kuwait and the Indian cities of Thiruvananthapuram and Bengaluru, which will begin on October 30 and November 3, respectively.

According to the airline, the Kuwait-Thiruvananthapuram route will be served on Tuesdays and Sundays, with return flights from Trivandrum departing in the early mornings of the following days.

While, the Kuwait-Bengaluru route will be served on Thursdays and Sundays, with return flights from Bengaluru departing early the following morning.

“We are pleased to be extending our reach into India by the addition of these two new services, catering to the high demand from the expat and business communities in Kuwait and from other connecting GCC countries for flights.”

Enter your email address below to subscribe to our newsletter