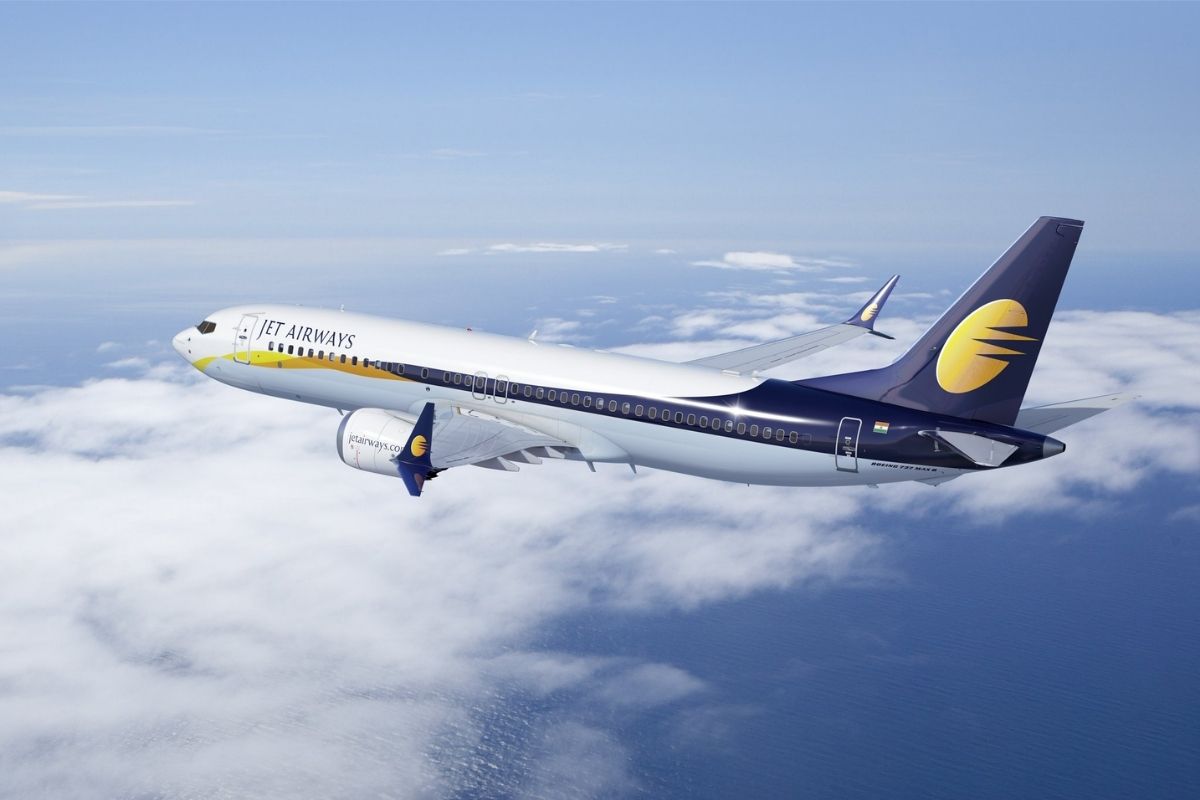 On Friday, the National Company Law Tribunal (NCLT) granted approval for the transfer of ownership of grounded, Jet Airways, to the Jalan Kalrock consortium. The tribunal also granted the consortium more time to pay the dues to the creditors.

The approval and extension of time were given in response to two petitions filed by the consortium, one seeking approval for the transfer of ownership and the other seeking more time to pay the creditors.

Earlier, the consortium had only until November 16, 2022, to make the payments.

Despite ongoing disagreements between the consortium and the airline’s lenders, the National Company Law Tribunal (NCLT) in Mumbai approved the transfer of ownership of Jet Airways, which has been grounded for nearly four years.

The tribunal also granted the consortium an extension of six months, until mid-May, to pay all of the airline’s creditors, including employees and labourers.

The two-member NCLT bench of Pradeep Narhari Deshmukh and Shyam Babu Gautam based their decision on the resolution plan’s effective date of November 16, 2022.

The National Company Law Tribunal (NCLT) rejected a request by the lenders’ counsel, Rohan Rajadhyaksha, for a two-week stay on the transfer of ownership of Jet Airways to the Jalan Kalrock consortium.

The consortium stated that the tribunal has ordered the transfer of ownership in accordance with the resolution plan that was previously approved by the tribunal. The counsel for the lenders, Rohan Rajadhyaksha, had requested a temporary delay on the order but the tribunal denied the request.

“We await the detailed judgement that follows this order to provide further details, if any, on the matter,” it said.

According to the June 2021 resolution plan, the consortium has so far deposited bank guarantees worth Rs 150 crore with the lenders.

The consortium must also make cash payments to financial creditors totalling Rs 185 crore. The winning bidder has proposed a total cash infusion of Rs 1,375 crore, including Rs 475 crore for payment to stakeholders.

The consortium, in the statement, also thanked the airline’s lenders and all stakeholders “for their continued support in our journey, and we look forward to bringing the Joy Back to the Skies!”.

(With Inputs From PTI News)