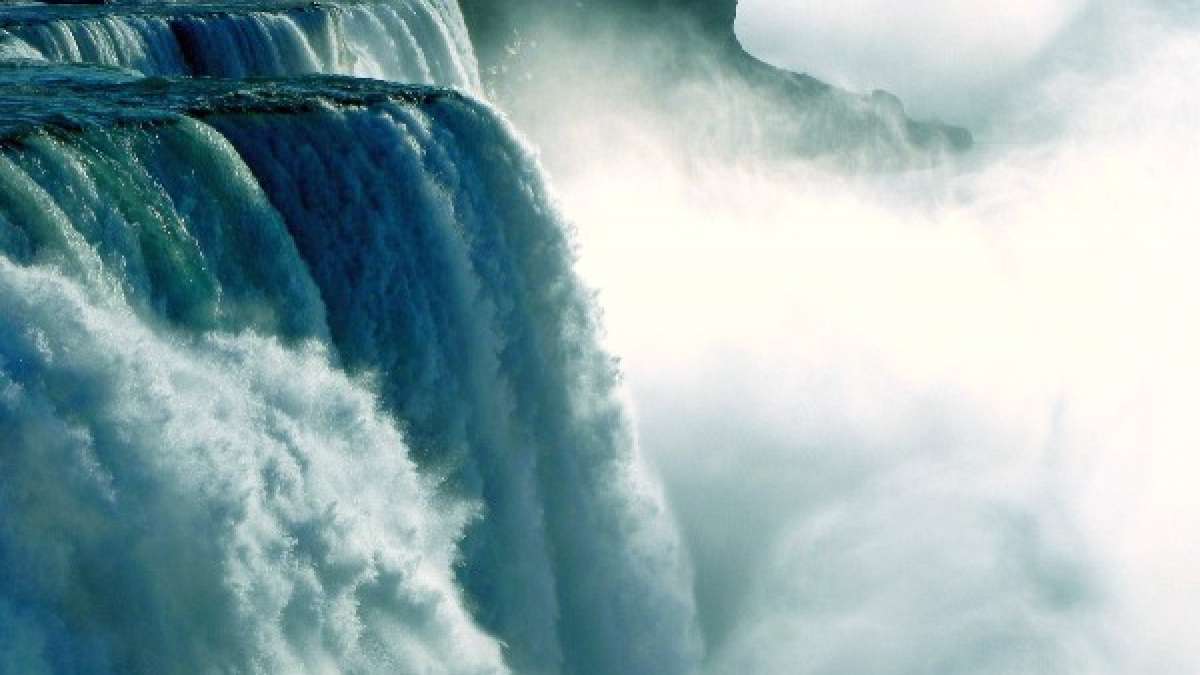 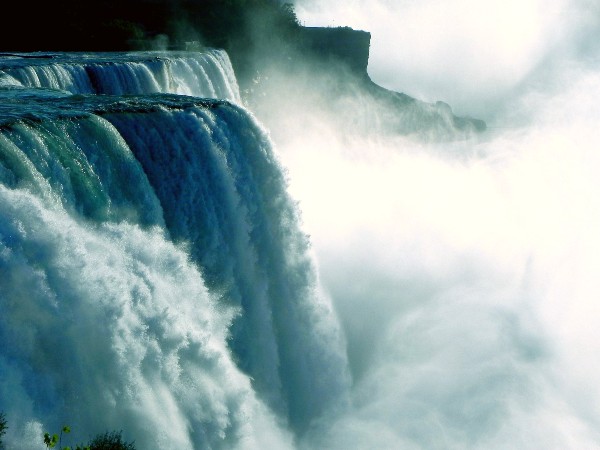 Kaieteur Falls is one of the tallest and most powerful waterfalls in the world known for hosting the highest single-drop waterfall on the planet with a normal flow rate of 663 cubic meters/second (23,400 cubic feet/second). Kaieteur Falls is a rare example of a very tall waterfall on a high-volume river, approximately four times as tall as Niagara Falls is this waterfall. The falls are located where the Potaro River cascades 741 feet into a long, wide, and deserted valley from the edge of the Mazaruni-Potaro Shield. Depending on the season, the Potaro River’s volume can change significantly.

The Kaieteur Falls are situated on the Potaro River in the Kaieteur National Park in Essequibo. From the top to the first break, the falls are 226 metres (741 feet) high. Once the measures are taken into account, they run over several sharp cascades, bringing the height to 251 metres (822 ft). The falls are the focal point of Kaieteur National Park in Guyana’s rainforest and are a popular tourist destination. The falls have appeared in a large number of documentaries, science fiction films, and other notable motion pictures. Your guide will lead you to 3 viewing areas that are progressively more magnificent while you are there: Rainbow, Boy Scout, & Johnson. Take note that the edges have no rails!

Charles Barrington Brown, a British geologist who had been given the job of surveyor by the British Guiana colony, founded Kaieteur Falls in 1870. In the nineteenth century, the residents of the area around Kaieteur Falls were aware of its existence. Brown arrived in Georgetown in 1867 with his collaborator James Sawkins to carry out some planning, preparation, and geological work. While James was taking a break from his excursion, the team completed some of the work alone, and Brown found Kaieteur Falls. He returned a year later to take measurements of the falls because he was unable to complete everything in the time allotted and to write all the reports.

According to legend, the waterfall was named after “Kai,” an honorable Patamona Amerindian chief. Kai offered himself as a sacrifice to the Great Spirit Makonaima to protect his people from the hostile Caribs. Kai went above and above by kayaking across the spot where the Potaro River plunges into the gorge below to appease the gods.
According to a different legend, Kaieteur was named for an elderly man whose family was pushed into the falls by a relative while they were in a boat. As a result, the falls were given the name “Kaieteur,” which means “old man”.

The falls are particularly far away and are encircled by Guyana’s luxuriant rainforest. Despite this, visitors can fly in on a private jet and hike to the top to reach the falls. Even better, there is a unique airstrip called Kaieteur Airstrip that is only a 15-minute walk from the falls and is frequently used by plane tours that depart from the two airports in Georgetown, Eugene F. Correia International Airport (previously Ogle Airport) & Cheddi Jagan International Airport.