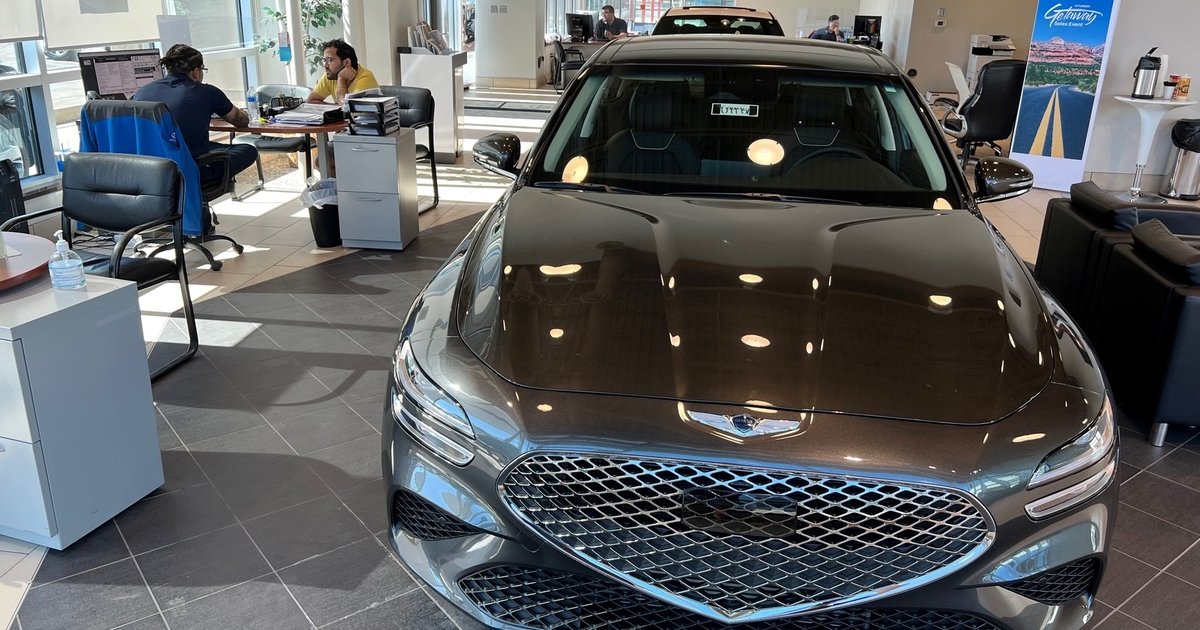 Rate this post
U.S. sales at Kia and Genesis rose in September as the auto industry’s inventory woes continued to ease, though growing economic challenges threaten what was supposed to be a more robust second-half rebound as the industry enters the fourth quarter.

Volume last month rose 6.4 percent to 56,270 at Kia, setting a September record for the automaker. It was the company’s second consecutive monthly gain year over year. The automaker continues to benefit from an expanded crossover linup and new electric vehicles.

“Building upon record September and third-quarter sales, we’re optimistic that Kia will see a strong fourth quarter as well,” Eric Watson, vice president of sales operations at Kia America, said in a statement.

Genesis on Saturday reported September sales of 4,907, a gain of 0.8 percent over 4,867 deliveries a year earlier. Hyundai Group’s upstart luxury brand has now posted year-over-year sales growth 22 straight months, with year-to-date deliveries up 19 percent. But after rising by double-digits in the first six months of the year, Genesis’ sales growth has slowed considerably in recent months, in another sign the market is losing some momentum.

While deliveries are forecast to rise year over year, the market is expected to remain depressed in September on lean inventories. Monthly sales have been stuck at around 1.1 million since August 2021 as automakers grapple with supply chain problems, notably a shortage of microchips.

The second-half rebound that automakers and analysts predicted early in the year is now threatened by major economic headwinds.

Analysts have been forced to cut their outlook for 2022 U.S. light-vehicle sales, with some now below 14 million.