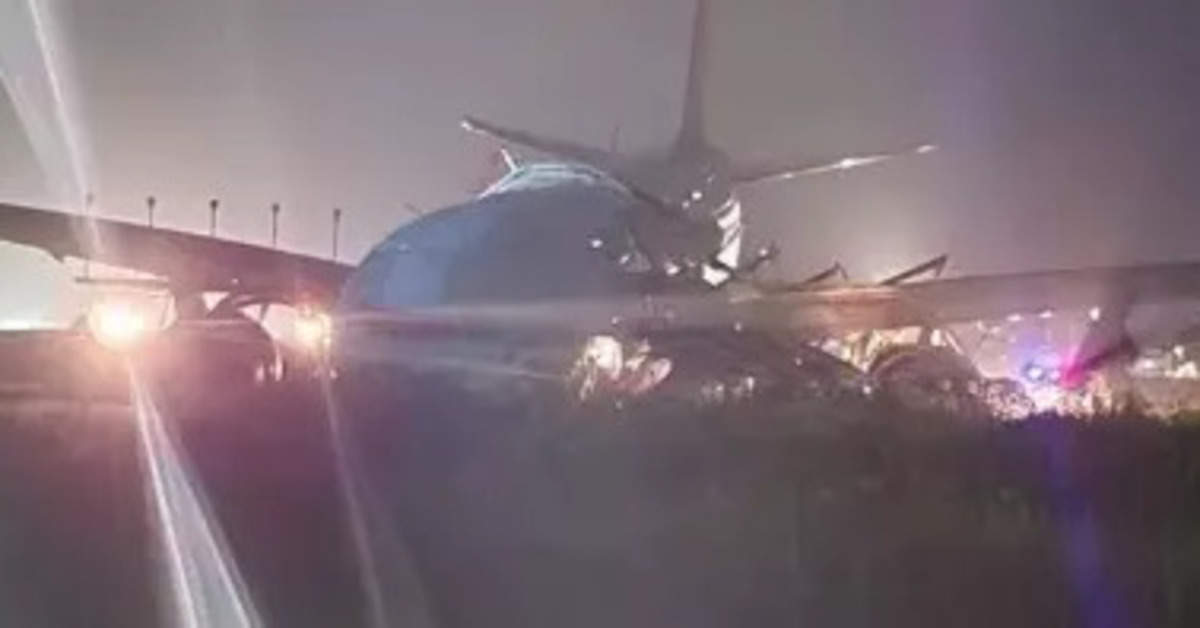 Korean Air said that it has launched a thorough special safety audit of its Airbus A330 fleet after two incidents involving the same model in less than two weeks.The move came after an A330 plane, carrying 162 passengers and 11 crew members, overran the runway at the Mactan-Cebu International Airport in the Philippines on October 23, reports Yonhap News Agency.

No casualties were reported, but the underbelly of the plane was badly damaged. On Sunday, another A330 plane bound for Sydney flew back to Incheon less than two hours after its takeoff due to an engine problem.

In 2019 before the pandemic, about 60,000 tourists arrived in Israel from Korea and that number is expected to grow with the renewal of the direct air route, the ministry said.

The South Korean flag carrier said it will temporarily take 24 Airbus A330s out of service in phases for an intensive inspection that began on Tuesday, adding it will retire six old Airbus A330s from its fleet, though it did not provide a specific time frame.

“Korean Air is aware of the gravity of the recent events involving our A330 aircraft,” Korean Air President Woo Kee-hong said in a meeting with the transport minister and other top executives of South Korean airlines on aviation safety.

“To address concerns and secure a safe operation system, we will carry out a full-scale, comprehensive safety inspection of our A330 fleet and seek an independent, external safety consultation.”