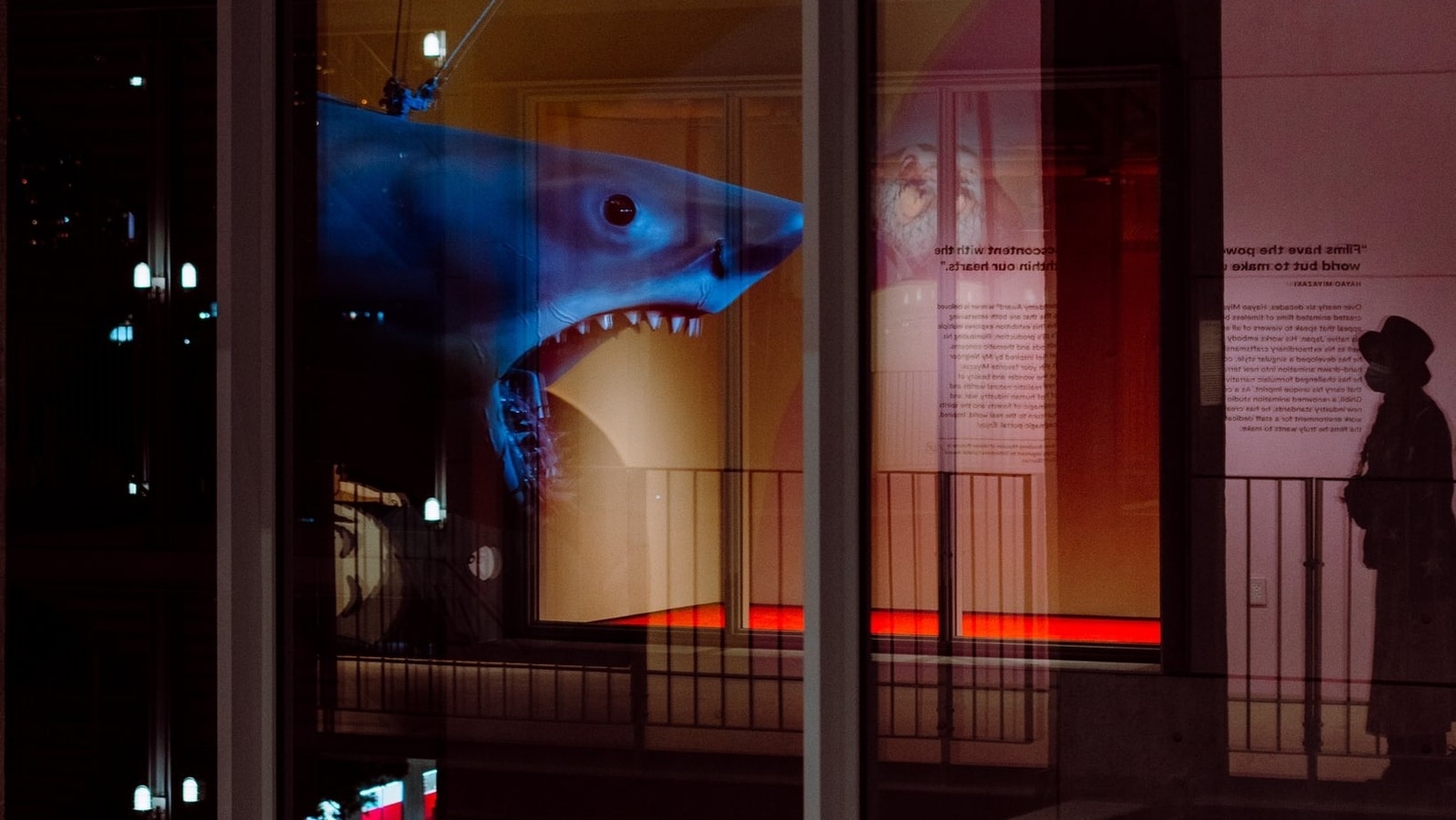 Rate this post
The Academy Museum of Motion Pictures is a smash-hit at the box office.

After cost overruns, construction delays and the pandemic, the museum sold 700,000 tickets in its first year of operation, from October 2021 to Sept. 30, 2022. According to the Academy of Motion Picture Arts and Sciences and its affiliates, the venue earned $23.7 million for the year ending June 30.

It’s a legitimate tourist attraction. These are solid, pre-pandemic Elvis-like numbers, keeping in mind that the King’s home, Graceland, was long the gold standard for such things.

That attendance of 700,000 is below what the museum estimated back in 2015 when it first tapped the municipal bond market for almost $341 million through the California Infrastructure and Economic Development Bank. Back then, the museum projected between 860,500 and 877,710 visitors would pay to see Dorothy’s shoes and Scarlett’s gown and Sonny’s suit and whatever else the Academy wants to display from Hollywood’s attic.

But the pandemic suppressed capacity and the museum revised its first-year goal and the 700,000 surpassed this goal by 20%, according to museum officials quoted in The Hollywood Reporter. Normally with tourist attractions, year one is big and attendance then dips and ramps back up only slowly. But this time around, I wouldn’t be surprised if the museum attendance rises in its second year as life and tourism, returns to normal.

An Academy Museum representative didn’t immediately respond to a request for comment.

Museums seem to be doing relatively better than movies. Box office receipts, at $6.8 billion, are 88.8% above 2021, but 33.6% lower than pre-pandemic 2019 levels, according to Bloomberg Intelligence.

As for the bonds used to build the museum, they reflect the pounding all fixed income has taken so far this year, in addition to the pandemic. On Friday, $250,000 of the 5% revenue bonds due in 2029, sold as part of a refunding in 2020, traded at 115.059. They were originally priced at 130.74. If you think this movie business has a future, these could represent an interesting opportunity.