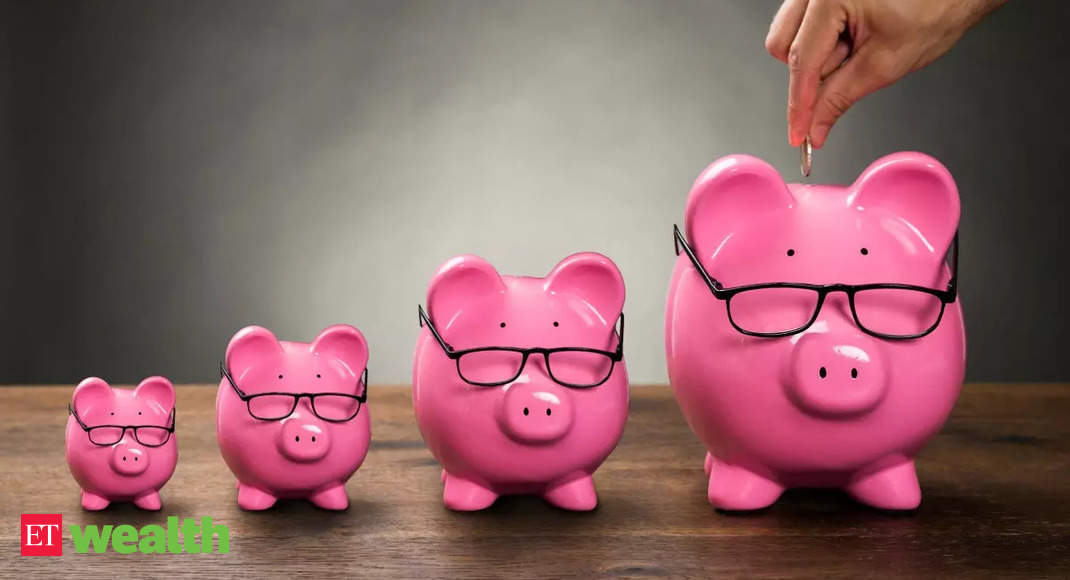 Also read:
What is the current PPF interest rate?

Changing interest rate scenario compels the government to adjust the small savings rates as well. “The interest rates of the small savings schemes are linked to market yields on G-secs with a lag and are reviewed, fixed on a quarterly basis at a spread ranging from 0-100 basis points over (100 basis points = 1 percent) and above G-Sec yields of comparable maturities, according to the Reserve Bank of India,” says Rishi Mehra, CEO, Wishfin.com

Though overall interest rates have been rising, the small savings schemes saw a muted hike for the quarter ending December this year. “The government has also reviewed the rates on small savings instruments (SSIs) on September 29, 2022, and revised them upwards by 10-30 bps. The prevailing interest rates are, however, 44-77 bps below the formula-based rates for Q3:2022-23,” stated the RBI Bulletin in October 2022.

The eligible high rates which small investors did not get

So come December 31, can small depositors expect a good interest rate hike? The market-linked rates which were taken by RBI to calculate the formula rate for these schemes are still there or have gone higher. The average yield of 15-year G-sec which was 7.47% for quarter ending September 30 is still 7.48% till December 19 (as per data from investing.com). This means interest rate of PPF should be 7.73%. Similarly, the average yield of 5-year G-sec taken for 5-year term deposit and Senior Citizen Savings Scheme has gone up from 7.04% in last quarter to 7.24% till December 19. So, as per the formula these schemes should offer an interest rate of 7.29% and 8.04%, respectively.
Government is likely to hike the rates in Dec but will it be significant?

Though the market driven formula suggests a significant gap between the prevailing rates on small savings schemes and market rate, however, much will depend upon the government stance in December end review of the rates.

Rishi Mehra of Wishifin.com expects the government to raise the interest rates during the December-end review. However, we may not see a significant hike in December end. When interest rates had fallen significantly in 2020 and 2021, the government did not go ahead in reducing the interest rates on these schemes as per the market-linked formula which threw much lower rates. One such reduction was announced but was withdrawn on the very next day stating that the reduction announcement was done by mistake. As rates have now recovered from their lows, the government may like to wait longer before going for a significant hike. “Small savings were already on the higher side compared to bank FDs. An increase in small savings would be marginal to bring them at par with the FDs,” says Adhil Shetty, CEO, Bankbazaar.com.

Which schemes may see higher hikes?

In the last quarterly review in September 30 this year, the government had hiked interest rates of only few schemes, namely the SCSS, Kisan Vikas Patra (KVP), monthly income account scheme, and time deposits with 2 years and 3 years tenures.

Some of the other popular schemes like Public Provident Fund (PPF), National Savings Certificate (NSC), Sukanya Samriddhi Yojana did not see any hike in interest rates. So, there is a good possibility of the interest rates being hiked on these schemes.

Will the small savers see the highest rate in April 2023?

While transmission of lending rates is quicker, there is a lag when it comes to passing of the high FD rates to depositors. As a series of aggressive rate hikes may have ended with CPI cooling down below 6%, we may now see higher transmission of deposit rates in the next quarter ending March 2023. So, will that be the period when small savers will see higher interest rates being passed on to them as well in next quarterly review in March 2023?

“The rate hikes are a reflection of global uncertainties and inflation as much as the domestic situation. Domestically, inflation is expected to peak by April, and growth is expected to gain added momentum. While inflation is easing globally – both Europe and US saw inflation softening in successive months – there is still instability due to the Russia-Ukraine war and the energy crisis. And these external factors may also have a role in determining how the next couple of rate hikes proceed,” says Shetty.

As inflation has already shown signs of cooling and if this trend continues, we may not see a significant hike in next quarter also. “Peaking of interest rates in March may not hold as govt will see inflation and then decide,” says Mehra. However, if the inflation trend reverses upward or remains sticky at higher level then interest rates may be hiked in March also.