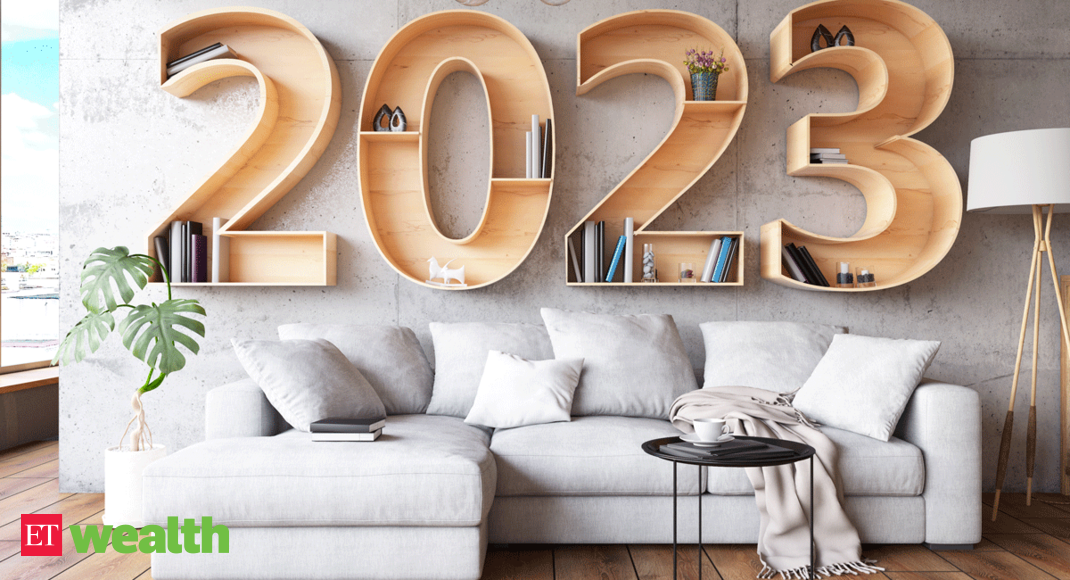 Rate this post
The year 2023 can be a year where, if you plan ahead and smartly, you can manage to squeeze in a few short quick holidays. Many festivals and holidays are around the weekend, and so smart planning can give you a much-deserved long weekend. It is also important to know when banks will also be closed for the long weekend. As the calendar year changes to 2023, if you want to arrange your finances and work based on bank holidays, here is a list of long bank holiday weekends for your reference. Note that bank holidays vary depending on the state. Below are the bank holidays as per the RBI’s bank holiday list.
January

Although there are no long bank holiday weekends in January, since Republic Day (January 26) falls on a Thursday, you can get a long weekend, including Saturday and Sunday, if you take a leave on Friday, January 27.

Mahashivratri falls on a Saturday (February 18). In many states like Gujarat, Uttar Pradesh banks will be closed.

The month of April has a long bank holiday weekend, as Good Friday is on April 7 (Friday) which is followed by second Saturday and Sunday.

There are no long weekend holidays in the month of May. Banks are closed on May 1 (Monday) and on Friday (May 5) Buddha Purnima. Note that May 6 is a working Saturday.

There are no long holidays in the month of June. There is Rath yatra holiday for some states, which falls on Monday. While, banks will be closed on Bakri Eid which falls on Thursday followed by working Friday and Saturday.

July lacks significant holidays or major celebrations, leaving little room for extended weekends.The only holiday that can be witnessed is July 29 for Muharram which falls on Saturday.

Again, no long bank holiday weekends, but banks are closed on August 12, 13 due to the second Saturday and Sunday, and Independence Day, August 15 falls on Tuesday.

It is a national holiday on October 2 (Monday) on the occasion of Gandhi Jayanti. It is a holiday on October 22 (Sunday), and 23 (Monday; in some states) and 24 (Tuesday in few states) on the occasion of Maha Ashtami and Navami. In states like Karnataka, Assam, Uttar Pradesh and Bihar it is a holiday for 3 consecutive days (Sunday, Monday and Tuesday).

As Christmas this year falls on Monday, there will be three bank holidays consecutively. As Second Saturday followed by Sunday and Christmas on Monday.