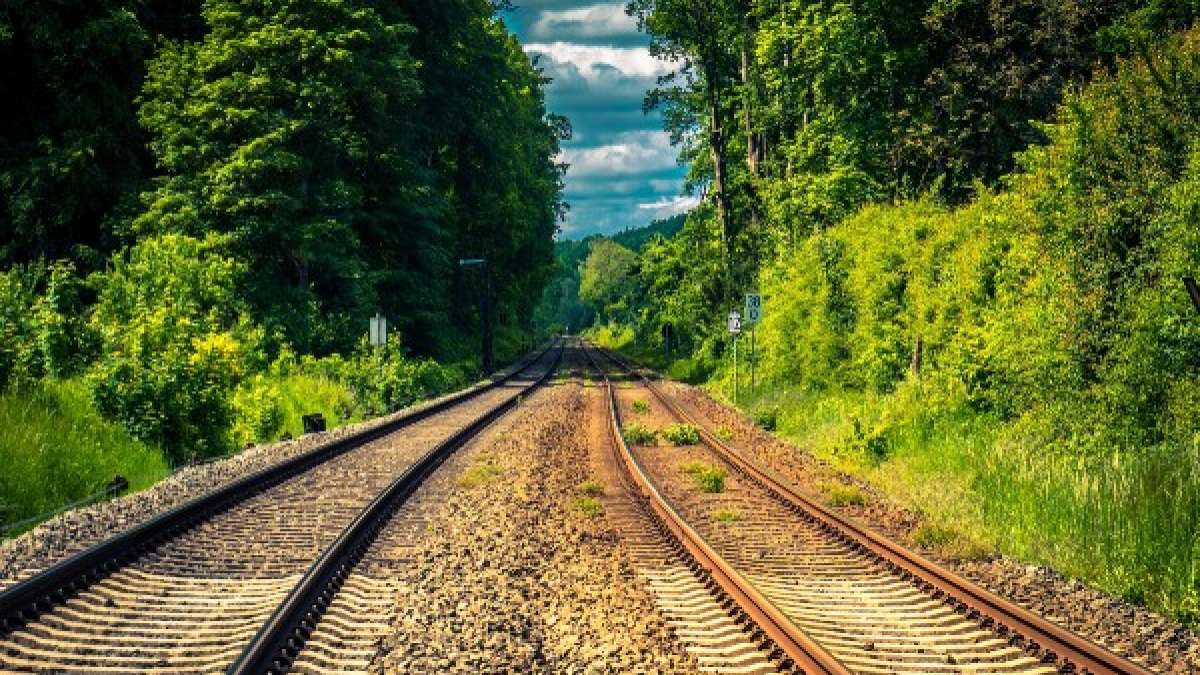 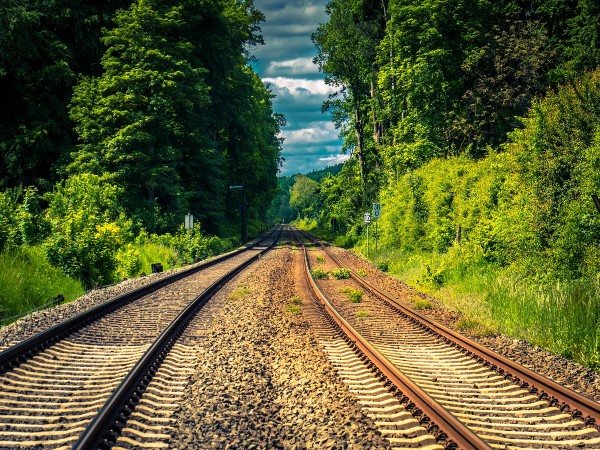 While it’s true that train accidents are less common than car accidents, they still happen with alarming frequency. Over the past five years, Indian Railways has significantly improved its safety record, facilitating the passage of millions of Indians every year.

According to government data, there has been a noticeable decrease in the number of Train accidents involving in the nation during the past five years. In response to an unstarred question by BJP MP from Bihar Pradeep Kumar Singh, Railway Minister Ashwini Vaishnaw notified the Lok Sabha that the number of “consequential railway accidents” had decreased from 104 in 2016-17 to 22 in 2020-21.

According to one reply sent in response to an RTI inquiry submitted by this reporter, the safety directorate of the Railway Board, “negligence of railway workers” was to blame for over 57% of “major train accidents”.

Here is the List of Major Train Accidents in India in the last 10 years:

the Hampi Express mishap On May 22, 2012, a cargo train and the Hubli-Bangalore Hampi Express collided close to Andhra Pradesh. There were roughly 25 fatalities and about 43 injuries as a result of the train’s four bogies derailing and one of them catching fire.

In the Sant Kabir Nagar area of Uttar Pradesh, the Gorakhdham Express, which was headed towards Gorakhpur, collided with a halted goods train in close proximity to Khalilabad station, resulting in 25 fatalities and more than 50 injuries.

Clash in Indore and Patna On November 20, 2016, the Indore-Patna Express 19321 derailed close to Pukhrayan in Kanpur, India, killing at least 150 passengers and injuring more than 150 more.

A train derailment on August 23, 2017, increased criticism of the Railways. 9 Train coaches of the Delhi-bound Kaifiyat Express derailed near Auraiya, Uttar Pradesh, causing at least 70 injuries.

A dumper was struck by the train, which was headed from Azamgarh to Delhi, at roughly 3 in the morning between the stations of Pata and Achalda, according to a North Central Railway representative.

Earlier in this month of August 2017, the Puri-Haridwar Utkal Express derailed on August 18, 2017, in Muzaffarnagar, killing 23 people and injuring nearly 60 others. The Minister of Railways, Suresh Prabhu, offered his resignation following two significant train accidents in a week.

Under the North East Frontier railway, there was reported to have been the worst train disaster in 2021-2022. On January 13, 2022, at least 12 coaches of the Bikaner-Guwahati Express derailed in the West Bengal region of Alipurduar, leaving 9 persons dead and 36 others injured. Later, “Equipment failure” was cited as the accident’s cause.