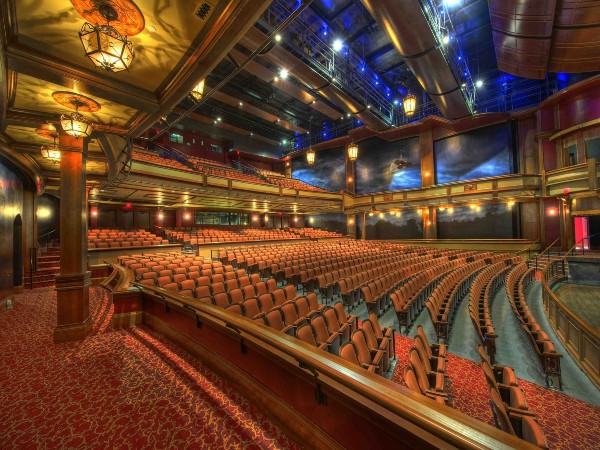 The capital of India and has been a centre of commerce and politics for centuries. Due to its world-class infrastructure, historical landmarks, and accessibility to major retail centres, the capital city of Delhi continues to be a popular MICE destination. The Habitat World Convention Centre, Vigyan Bhawan, etc. are a few famous places for corporate meetings.

It is a prime location for MICE activities due to its central location and proximity to several other Indian cities that make up India’s business hub. Mumbai draws both domestic and international gatherings and conferences due to its status as the nation’s financial capital. It is a city with the best infrastructure and human resources available. In order to meet the changing needs of MICE tourists, the city is constantly developing new experiences and improving ones that already exist.

While Delhi and Mumbai are the leading destinations for business travelers, Bangalore has become an increasingly popular meeting destination for international companies to host events. The city has a good number of hotels and conference rooms, which makes it easy for them to host large groups. In addition to being a good place for companies to conduct business, Bangalore also provides many cultural activities like museums, art galleries and theatres as well as shopping opportunities.

The capital of Telangana state and one of the most populous cities in India, Hyderabad is a place to go for business meetings, conferences and events. It is also home to the largest concentration of technology companies in India. One of the top Indian metros for MICE travel is Hyderabad. Hyderabad, a city rich in historical landmarks, has developed a number of cutting-edge corporate venues, such as the Hyderabad International Convention Centre (HICC).

Chennai is a bustling city located on the southern coast of India. It’s known for its vibrant culture, rich history, and beautiful beaches. The city also has a thriving tourism industry that makes it one of the most popular MICE destinations in India. The Chennai Convention Centre (CCC) was established by the Tamil Nadu government to promote top-tier business tourism. The CCC features an air-conditioned banquet room that can accommodate approximately 2000 delegates at once, making it appropriate for large-scale gatherings.