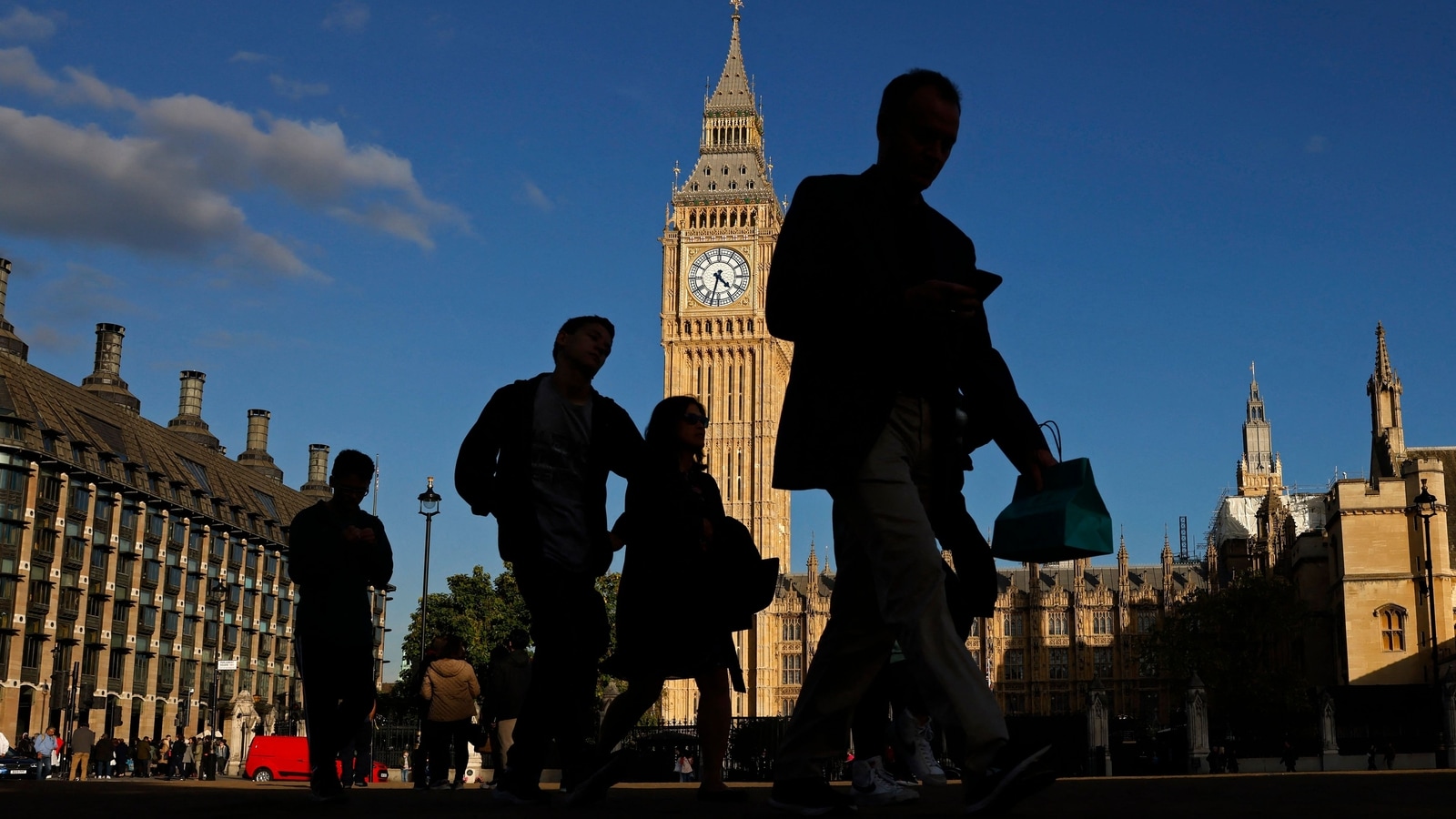 Rate this post
Even with inflation, it’s an especially great time to visit London if you’re coming from America. A strong dollar and a weak pound means many of the quintessentially British tourist experiences are cheaper.

Despite UK inflation hovering around a 40-year high, a slumping pound makes up for many of the price increases. An afternoon tea at Fortnum and Masons is $9 cheaper this year, despite a £7.50 price increase on the menu. Same goes for a ride on the London Eye, which surged by 16% since last year but dropped by 4% in dollar terms. Meanwhile, flights and hotels are also more expensive in pound terms, but cheaper in dollars, according to travel comparison site Kayak.

“The weak pound is a godsend when you have limited funds,” said JD Connor, associate professor at the University of Southern California in Los Angeles.

After Chancellor Kwasi Kwarteng’s mini-budget at the end of September, the pound fell to record lows, before regaining losses. Since last year, the currency has fallen about 19% against the dollar as the energy crisis takes its toll.

The Monday following the new budget, when the pound fell as low as $1.035, some high street currency exchange offices were selling dollars for more than a pound.

Peter M Kern, chief executive officer at Expedia, was asked about the dollar’s strength during an earnings call in August. Kern noted it would drive demand, saying it “is a good sign for US international travel” and pointed to it as a continued opportunity into 2023. This was before the recent pound crash, which has made the dollar even stronger.

For Brits, the weak pound and strong dollar is not an opportunity with the slump set to exacerbate Britain’s energy crisis by boosting the cost of imports. Food imports are also at risk, with almost half of the food on supermarket shelves coming from abroad, according to the British Retail Consortium.