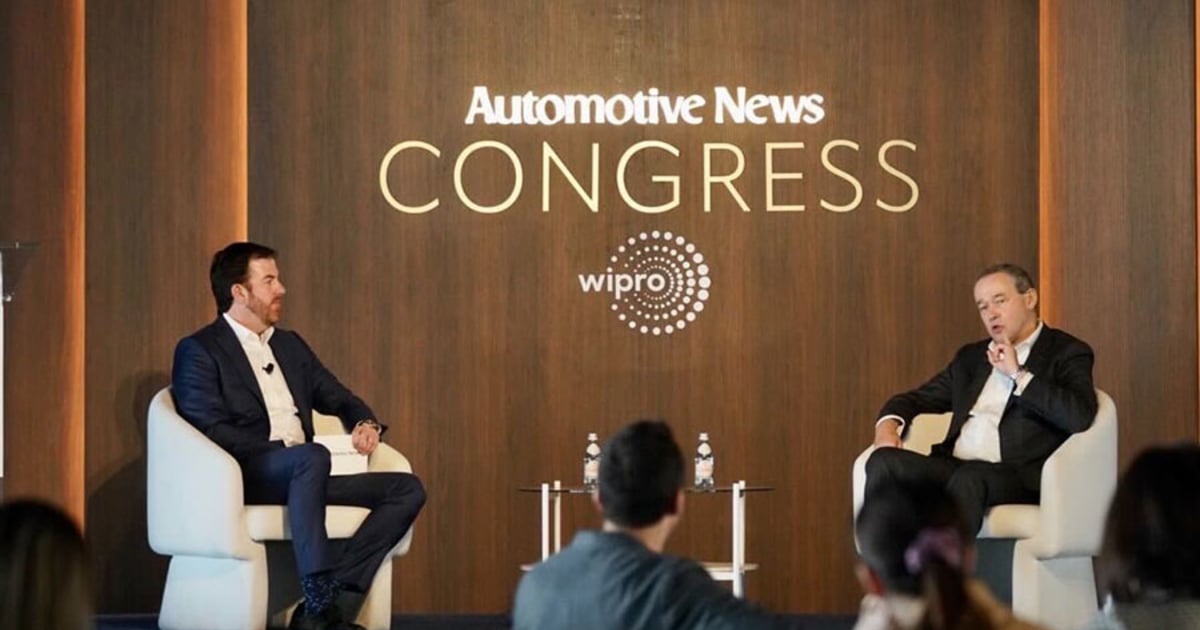 Rate this post
Later this decade, Lucid will roll out a smaller “midsize” platform with the goal of producing vehicles for as low as $50,000, Rawlinson said. That’s possible through greater efficiency — fewer electrons per mile — and smaller battery packs.

Lucid will remain a luxury automaker with pricing ranging from around $50,000 to $250,000, including the high-end Gravity SUV launching in 2024, Rawlinson said.

But Lucid can also help mainstream automakers — by licensing its technology — to produce a $25,000 EV, which is something the world needs, Rawlinson said.

“I think it’s really important that I have this role to try and create a narrative as well, pushing toward efficiency,” he said. “I want to go as far as possible with the smallest battery possible.”

Rawlinson said a few automakers have inquired about licensing but that Lucid is still focused on scaling its own production and scaling up its factory in Arizona.

“The vision for getting the price down is so important,” he said.